SCRANTON, Pa. — The ideas of making pot legal and wiping away marijuana convictions have officially been put forward in the state senate. We first told yo... 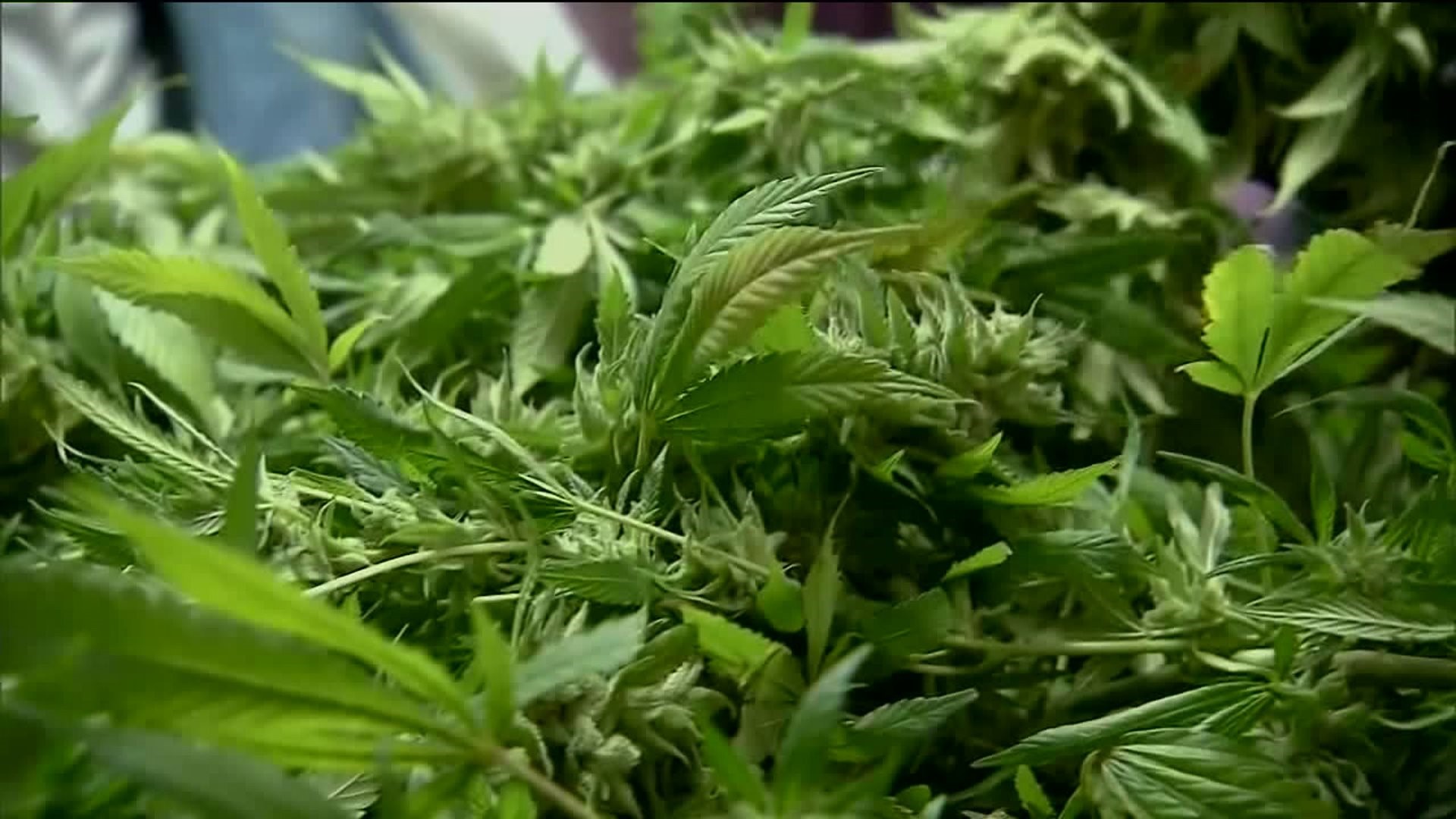 SCRANTON, Pa. -- The ideas of making pot legal and wiping away marijuana convictions have officially been put forward in the state senate.

We first told you about the proposal earlier this year. Now, state lawmakers have officially proposed it.

They want to legalize recreational pot for all adults 21 and older in Pennsylvania. Lawmakers say it would generate lots of tax money to use in the state's healthcare and educational systems.

"Colorado has been a success. The tax revenue is putting money into the schools, the health care system," said Greg Cox of Lancaster. "If the budget is tight these days, why not make it legal to get the tax revenue?"

"Yeah, I'm for it. I'm for legalizing it. I am. I don't have a problem with it. I grew up when it was popular. You know? I'm 62 now," said Tina German of Edwardsville.

Right now, medicinal marijuana is legal in Pennsylvania. You must have a prescription, and you must get marijuana products at a licensed dispensary.

If recreational pot is given the green light, people could grow up to six plants of their own.

In addition, the Senate bill calls for those convicted of possession or delivery of less than an ounce of marijuana to have their records expunged.

Andy Bazelle has a home in Massachusetts where recreational marijuana use is legal.

State lawmakers who support recreational marijuana say taxing it would generate about $600 million a year for all kinds of programs from health care to education and more.

"As long as it's regulated properly. I think the funds should be taxed heavily. I think the funds that are generated from that could actually help with things like roads and schooling. It should all go to schools. I mean they're constantly cutting education, and we're going to end up raising a bunch of dumb kids," said Jarrod Williams of Edwardsville.

Right now, there are 10 states in the nation plus the District of Columbia that have legalized marijuana. Supporters of this bill say they believe Pennsylvania could soon be added to that list.

Lt. Gov. John Fetterman is touring the state listening to what people have to say about a plan like this.

He said, "From the standpoint of people being incarcerated for small amounts of marijuana in the past and it's ruined a lot of lives. I personally have never seen the amount of destruction come from marijuana than you could see from say, alcohol."

There is of course opposition to the bill. People who worry about the normalization of the drug and all the effects a bill like this could have.

"When kids are not necessarily concerned, they hear their parents speaking positively about substance abuse, that puts them at risk of taking bigger risks, such as using marijuana," said Bevan Allen of Compass Mark.

Fetterman is due in York County Tuesday night to continue his listening tour. He's scheduled to be at York College of Pennsylvania, DeMeester Recital Hall, from 6 p.m. to 7:30 p.m. 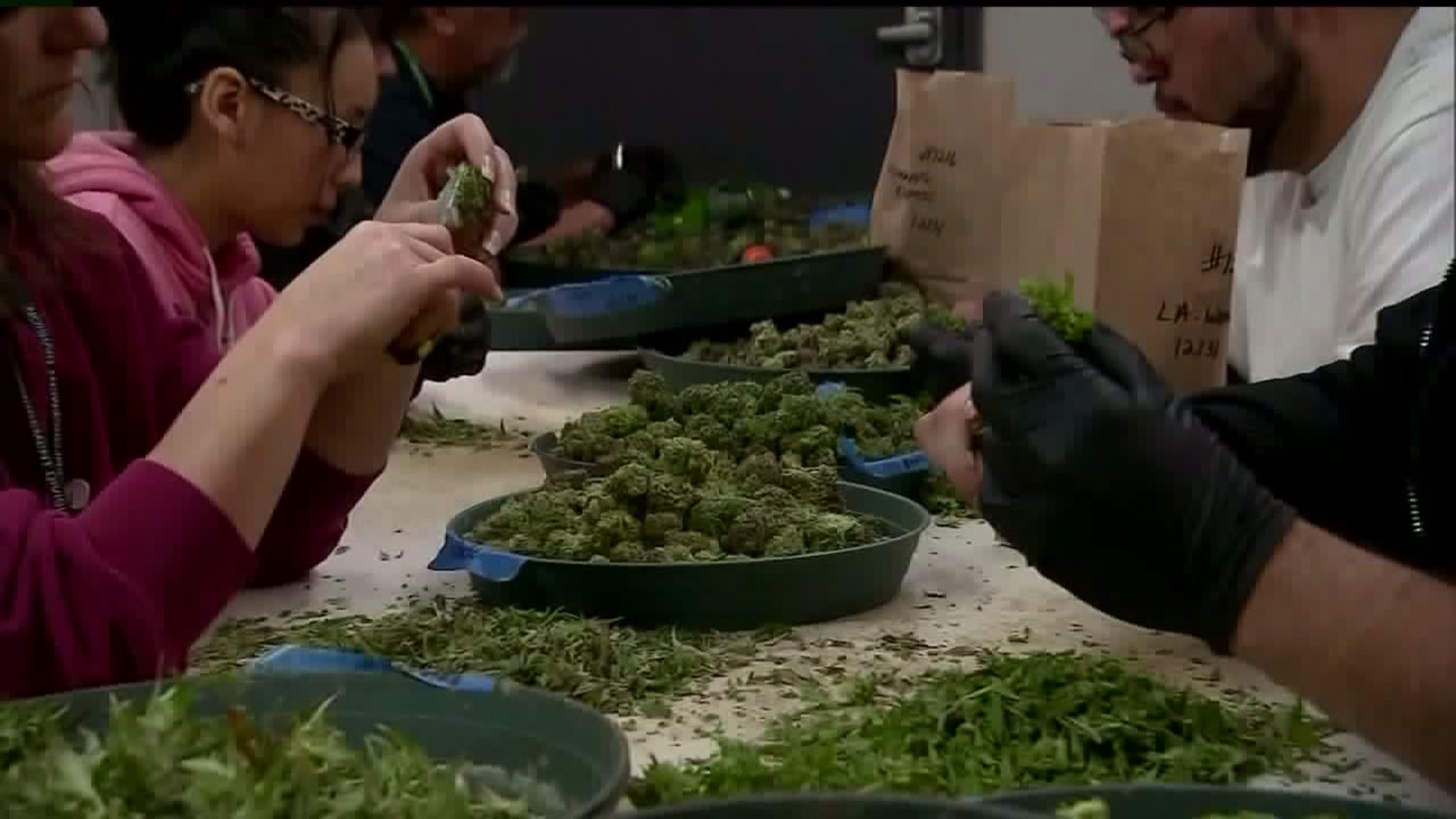