Rocks in the Classroom Gets National Attention

ORWIGSBURG, Pa. — A superintendent in Schuylkill County is getting national attention for his plan to protect students if an intruder breaks into a classr... 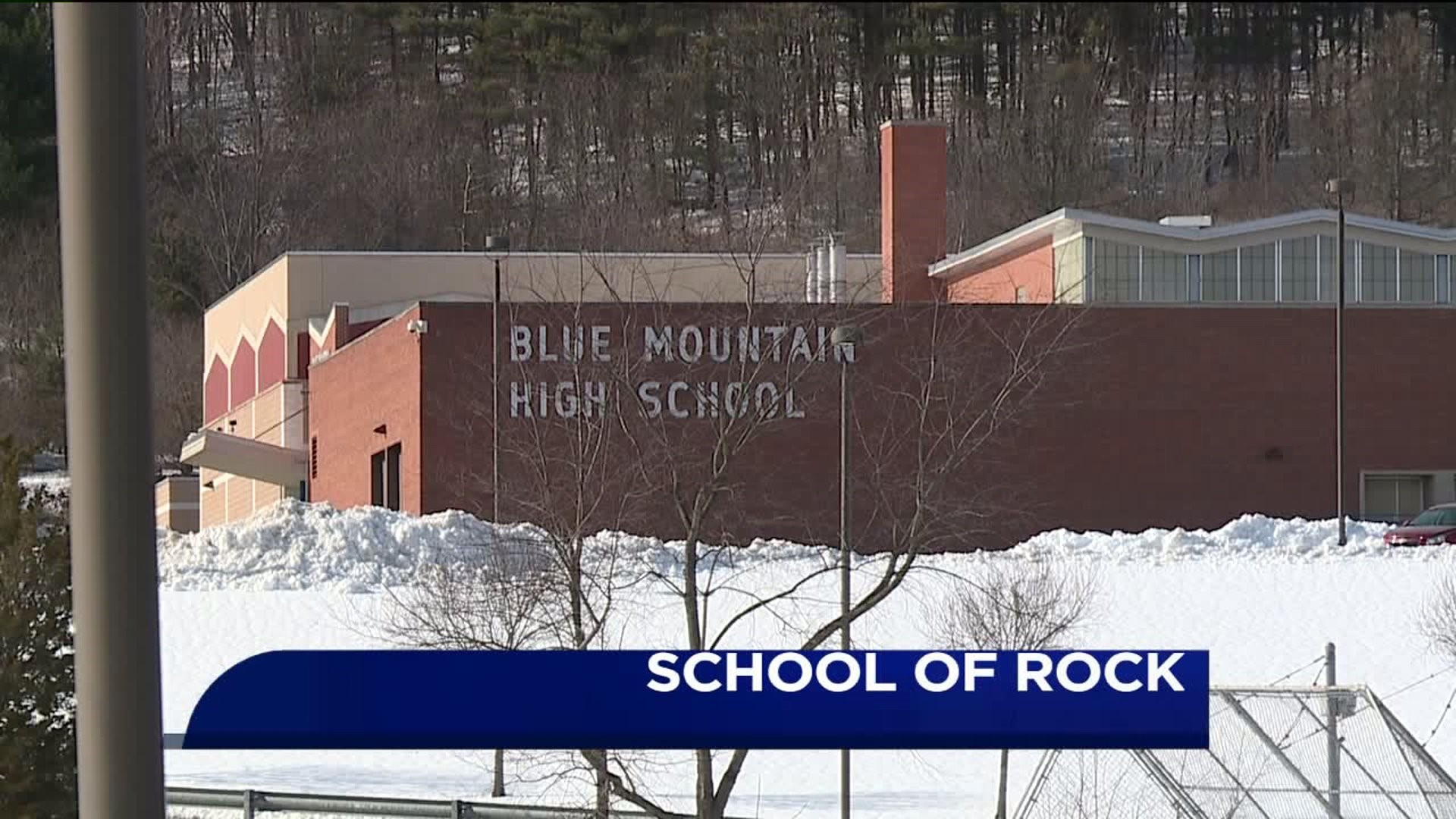 ORWIGSBURG, Pa. -- A superintendent in Schuylkill County is getting national attention for his plan to protect students if an intruder breaks into a classroom.

A day after our story about Blue Mountain School District Superintendent Dr. David Helsel aired, he said his phone has been ringing off the hook.

The superintendent was in Harrisburg last week. It was there he spoke to legislators about his idea to protect students. In the closet of every classroom in the district, there is a five-gallon bucket filled with river rocks meant to be thrown at an intruder if they try to break into the classroom. Dr. Helsel said the rocks are there as a last resort if all other safety measures fail.

"We, as a district, feel like that is a better alternative than sitting and crawling under a desk waiting to be shot," Helsel said.

The superintendent tells Newswatch 16 he's surprised by all the attention he's gotten.

"I think we have a great staff and a great group of students that are doing a great job, so I wish we were talking about that than rocks," Helsel said.

Former student Will Elberfeld said he is not surprised by all the ruckus the rocks in the classrooms have caused.

"I can understand why because it's such an idea that is out there," Elberfeld said. "So, it's not something you would think of."

A parent Newswatch 16 spoke with said she's worried this will bring negative attention.

"When I saw the whole thing I said, we shouldn't be talking about this," Barbara Poncelet said. "Why is this being broadcast and now? I didn't realize it's become a big deal."