SOUTH ABINGTON TOWNSHIP — This week, crews will be connecting the dots on a new power line that will run from our area all the way to New Jersey.  As you ... 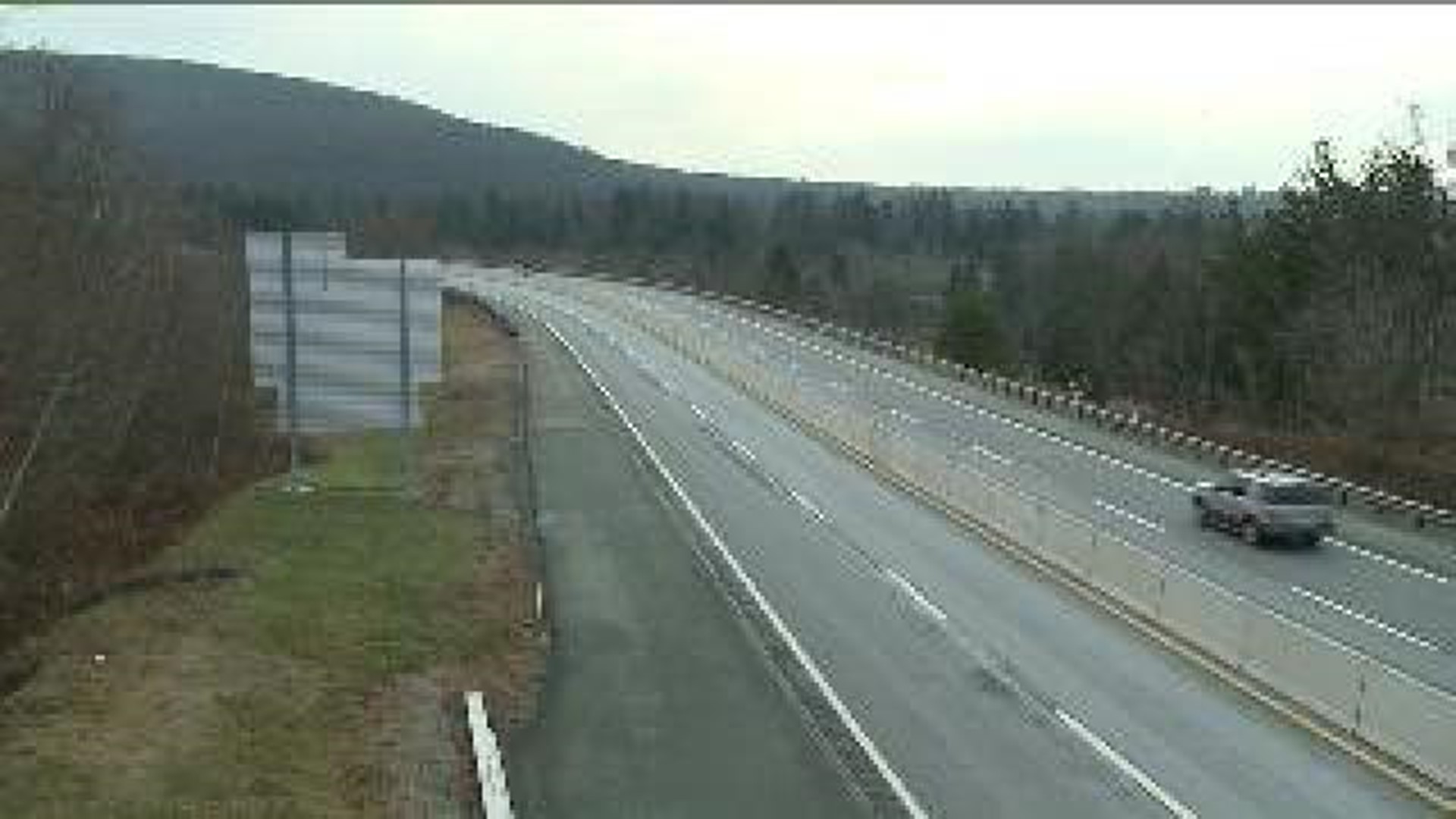 SOUTH ABINGTON TOWNSHIP -- This week, crews will be connecting the dots on a new power line that will run from our area all the way to New Jersey.  As you can imagine, that's quite a feat and several busy roads in Lackawanna County will be shut down because of it.

PAR Electric will be stringing power lines for the new Susquehanna Roseland line this week. They'll do it all in the air using a helicopter but it could still mean some serious traffic headaches down on the ground. Over the course of the week, four major roads will be shut down in Lackawanna County.

If you live in Lackawanna County, there's a good chance you've noticed the massive power poles cutting right through the county.  You might wonder about the logistics of connecting them all with power lines.

It won't be an easy feat. Workers from PAR Electric will string the lines using helicopters, flying high over the major artery roads in and out of South Abington Township.

It won't be easy for drivers either.

O’Neill says the township's police have been asked to control the traffic situation. According to PennDOT, Routes 6 and 11 near the notch and the Morgan Highway near Lahey Family Fun Park will be shut down Tuesday at 9 a.m. There will be rolling road blocks on the Northeast Extension of the Turnpike.

Interstate 81 will shut down for 15 minute intervals on Thursday.

When the helicopters are in the air, PennDOT officials are anticipating big problems down on the ground. They're estimating a 10-mile backup in both directions on Interstate 81.

Because of the closures, realtors from Realty Network Group in South Abington Township are considering working from home this week.

"As a realtor, you're not really making money unless you're out on the road showing those properties. So, we will have to notify our agents of the shut down,” said Ann Cappellini with Realty Network Group.

Staying home seemed to be a popular option for people who live in the Clarks Summit area, since this week there will be now easy way in or out.

"I'm supposed to meet someone at the University of Scranton on Thursday for a luncheon lecture but I don't think I'm going to go because it will be just too complicated to get there,” said Kathleen Quinn of Glenburn.

PennDOT officials say the majority of the work will be done Tuesday and Thursday, between 9 a.m. and 3 p.m. Shutdowns on the highways are expected to last 15 minutes.