PA Nurses Pick a Side on the Medical Marijuana Debate

WILKES-BARRE — The Pennsylvania State Nurses Association is standing behind medical marijuana. They are the first health care group in the state of Pennsy... 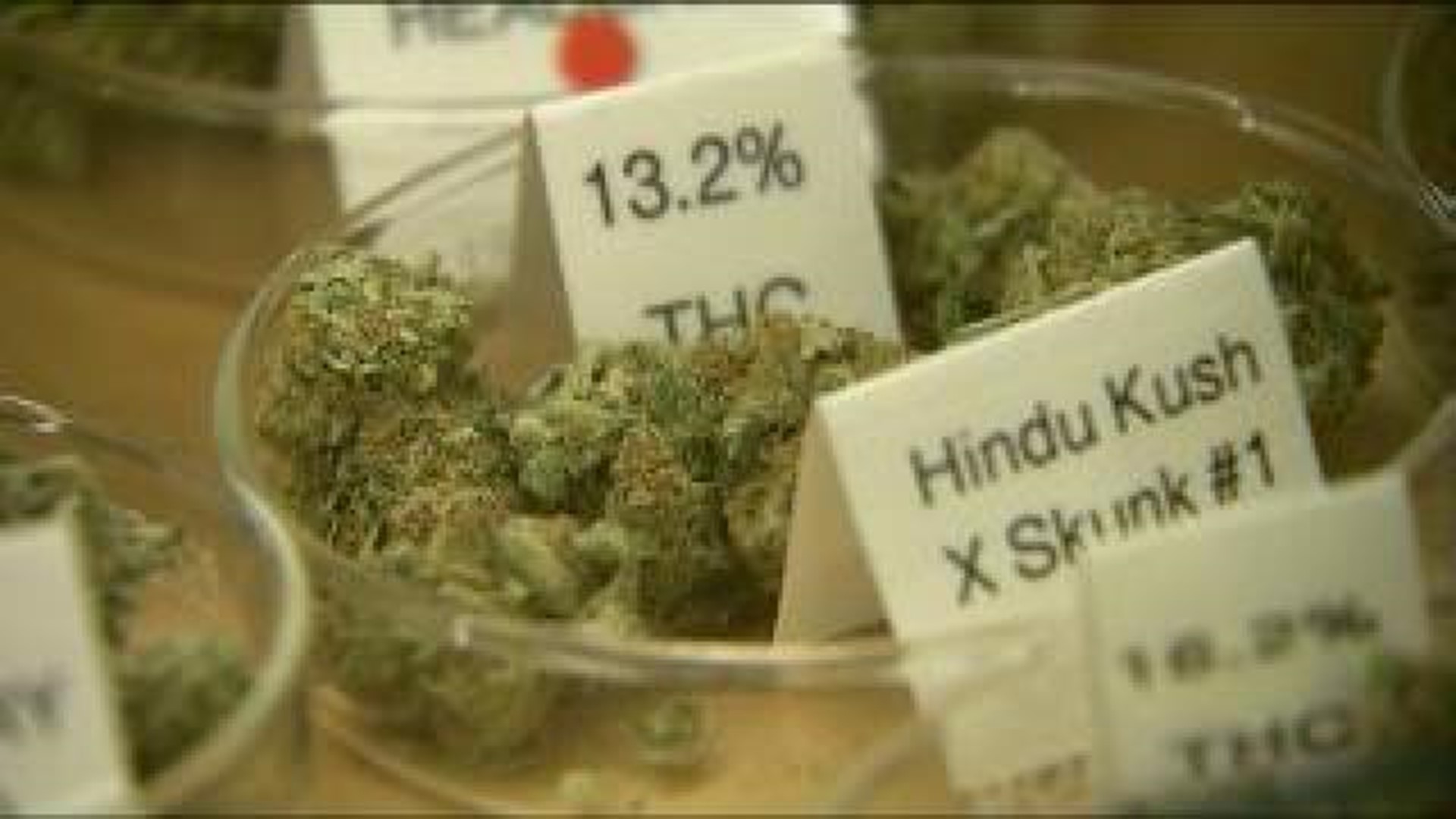 They are the first health care group in the state of Pennsylvania to support the drug legislation.

"It seemed like the right time when our patients began asking about it, and their families, about what we can do to help them," said Betsy Snook, the CEO of the PA Nurses Association.

If approved, the bill SB 1182, would protect patients and health care providers from prosecution if they use or prescribe the drug.

The CEO of the nurses association said she believes medical marijuana is safe.

"There have been no studies that found that medical especially have had any types of dependency, anything more than the illicit drugs or legal drugs that people are using now," said Snook.

But not everyone is on the same side as the nurses association. A drug treatment facility in Luzerne County thinks it's a bad idea.

"I've had hundreds of clients come in to me and tell me specifically, not from me but from them, that they are psychologically addicted to marijuana, so that's a major issue," said Jason Harlen, the CEO of Wyoming Valley Alcohol and Drug Services.

Officials at Wyoming Valley Alcohol and Drug Services said marijuana is too popular to regulate, medical or not.

"It's definitely the second most abused drug in this area besides alcohol," Said Harlen.

But the PSNA said, for some patients, the drug is a great alternative.

"One family in particular in our area is saying that her son has as many as 60 seizures a day and the conventional therapies and conventional medicines are not working," said Snook.

James Bingham from Taylor said if people want the drug they should be able to get it. "I'm for it. I mean for medical reasons or whatever. You know what I mean?"

The Senate will have a hearing on the bill on Tuesday.