NEWPORT TOWNSHIP — A person who was responsible for the care of an elderly patient is now charged with abuse in Luzerne County. The investigation into thi... 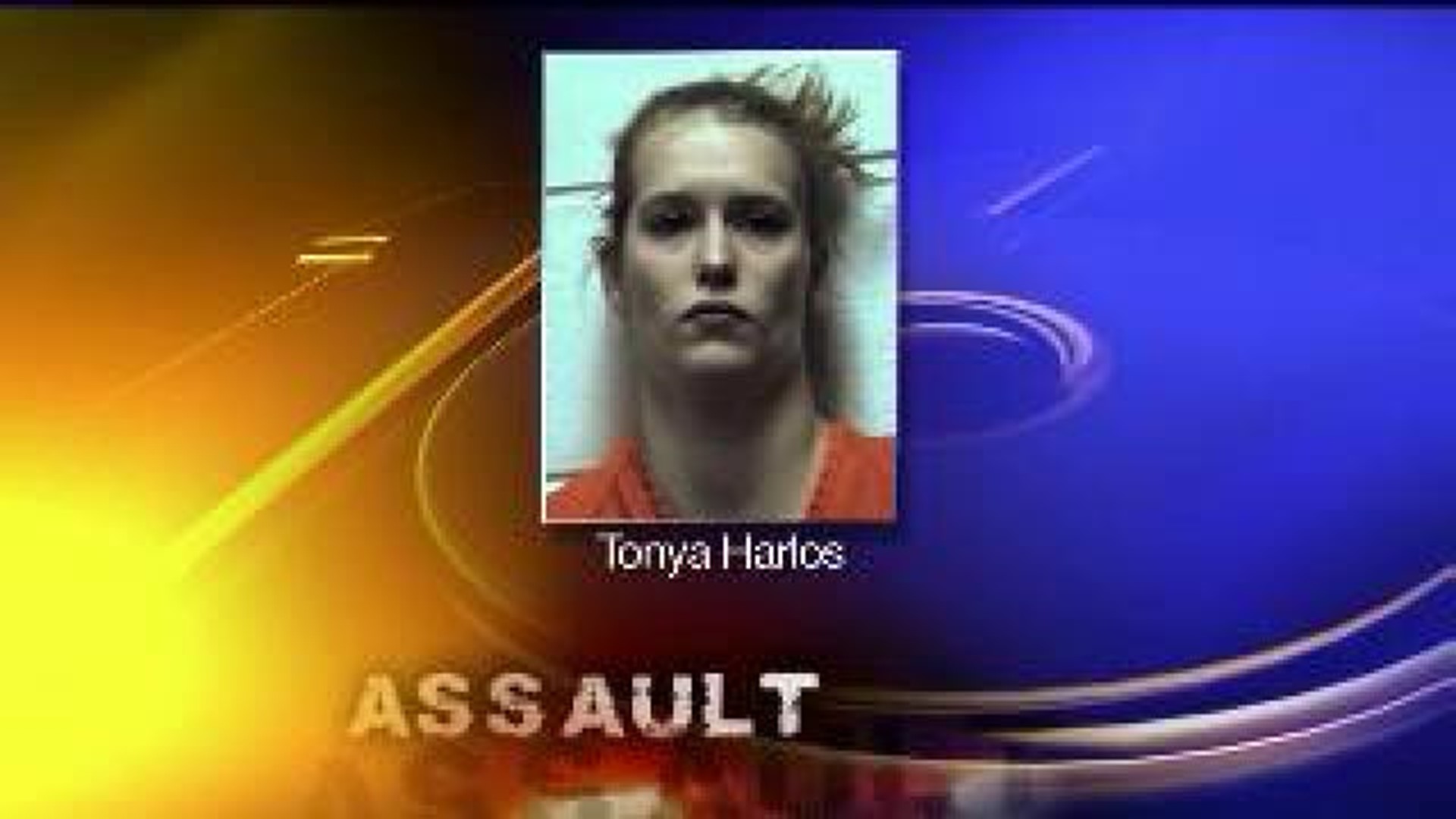 NEWPORT TOWNSHIP -- A person who was responsible for the care of an elderly patient is now charged with abuse in Luzerne County. The investigation into this case began last year.

It was back in the sunny days of June when abuse was first reported at the Guardian Elder Care Center near Nanticoke. Now, nine months later, Tonya Harlos, 27, of Mocanaqua, is charged with assault and neglect.

According to court papers, Harlos was an employee at the nursing home, caring for an elderly dementia patient. The patient told police she had a fight with Harlos and that Harlos had grabbed her arms and bruised her. She also said Harlos covered her face with a pillow, took one of her dolls, and left.

Raymond Luczak lives next door to Harlos' home in Mocanaqua. He's 82 years old and says Harlos is nothing but nice to him.

"She always says hi. She bought me food. She invited me over for dinner," said Luczak.

But court papers paint a different picture. According to them, Harlos told police the patient tried to bite and punch her. Harlos said she held down the patient's arms to protect herself and denied covering her face with the pillow.

But another worker at the facility told police she saw Harlos hold the pillow over the woman's face for several seconds.

"The facility is working in conjunction with local law enforcement and all other appropriate regulatory agencies to ensure ongoing resident safety."

One note: according to court papers, doctors say despite the dementia, the patient is still able to accurately identify the workers and describe what happened.

Tonya Harlos is locked up in Luzerne County.

It's still unclear if she had continued to work at the nursing home after the abuse case was first reported back in June.