JOHNSON CITY, N.Y. — National Weather Service employees are part of the 800,000 federal workers who are going to work every day and not getting paid. Weat... 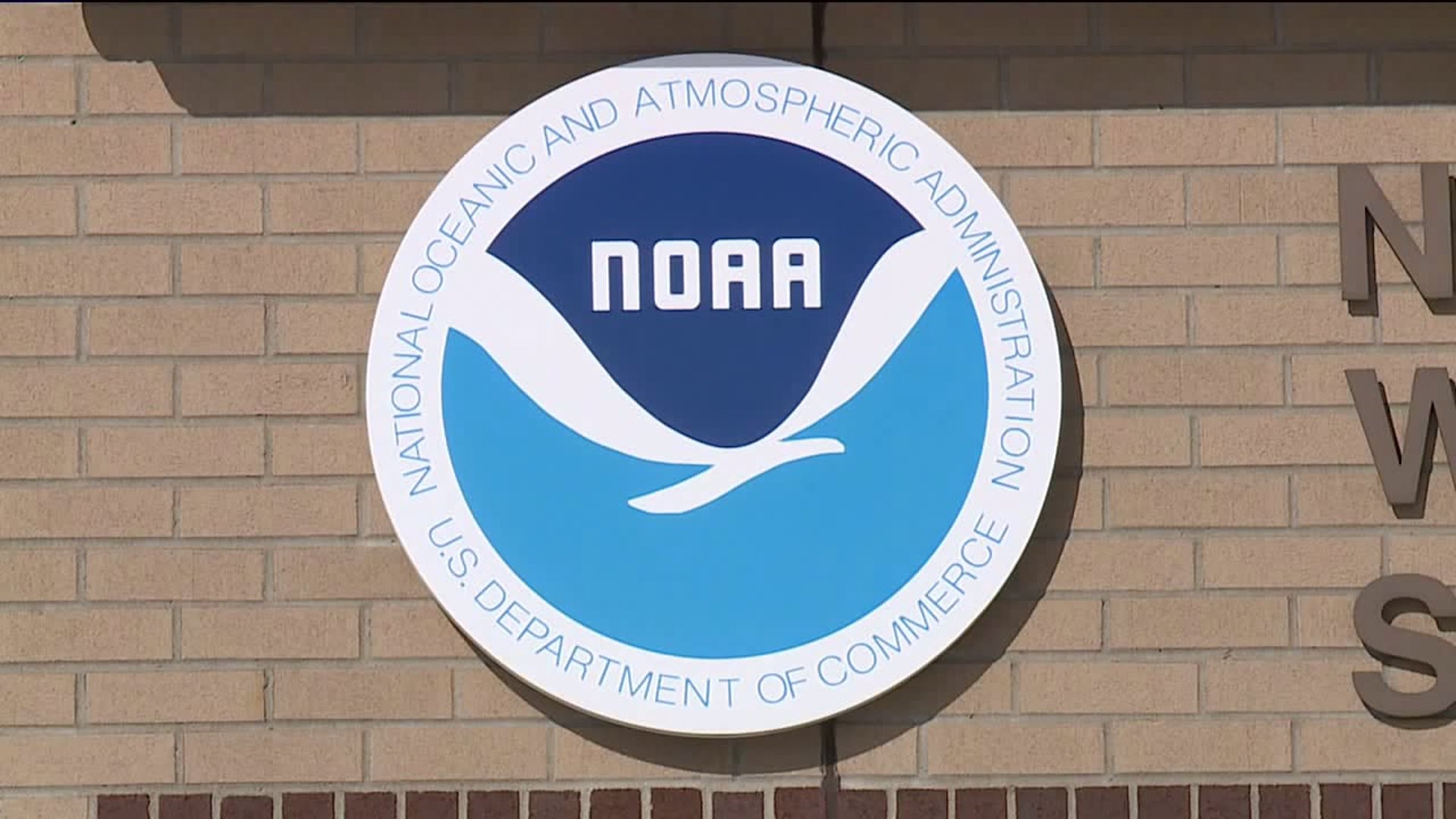 JOHNSON CITY, N.Y. -- National Weather Service employees are part of the 800,000 federal workers who are going to work every day and not getting paid.

Weather service employees are prepared for that potential winter storm this weekend, and they are still going to forecast it to the best of their ability, but day 25 of the partial government shutdown means they are still not getting paid, despite working overtime.

"Last June, the tornado that struck Wilkes-Barre (Township), one of our newer employees was the one who recognized that tornadic signature and put out that warning. The training that allows that to occur is vital."

"Radar is great, but the trained eye of a sky-warned spotter is better. Those are our eyes on the ground. We cannot train them right now," said Mark Pellerito, National Weather Service Employee Organization.

That training is not happening during the partial government shutdown. Adjustments and improvements to computer models are also not occurring. But National Weather Service employees are still going to work every day.

"The warnings and the forecasts will not stop. However, the seeds are being planted for degraded performance down the road," Pellerito said.

With a potential winter storm this weekend, PennDOT is preparing. Watches and warnings will still be issued by the NWS, so PennDOT officials say they will not be impacted.

"We're there no matter what. We're carrying the mission forward. We're very dedicated to our jobs. We're passionate about weather. The call to serve our country is very strong. We'll keep doing that," Pellerito said.

Pellerito says he and his family have enough savings and will be OK for a little while longer, but after attending a rally in Washington D.C. last week, he saw the hundreds of thousands of federal employees who have it much worse.

"These are people being impacted, not numbers, 800,000 federal employees. Extend that to their families, you're talking millions of people."

Despite their feelings on politics and the border wall, Pellerito says he and his coworkers can agree that the shutdown is not the answer.

"The one thing we all agree on is it's not our fight. What are we doing in this fight?"

The National Weather Service office near Binghamton is also currently short-staffed because of employee turnover. They will not be able to hire new employees during the partial government shutdown so they will continue to work overtime, despite not getting paid.