UPDATE — The coroner tells Newswatch 16 that a clear motive is still under investigation but says Jesse Northrup had stopped taking his prescribed medicat...

UPDATE — The coroner tells Newswatch 16 that a clear motive is still under investigation but says Jesse Northrup had stopped taking his prescribed medication and was fired from his workplace just days before shooting and killing his mother, stepfather and a man who worked for his stepfather before turning the gun on himself.

Investigators believe Northrup killed his mother first then the two men Friday at the family home along Gooseneck Road in Wyalusing.

State police say the investigation in Bradford County is ongoing. 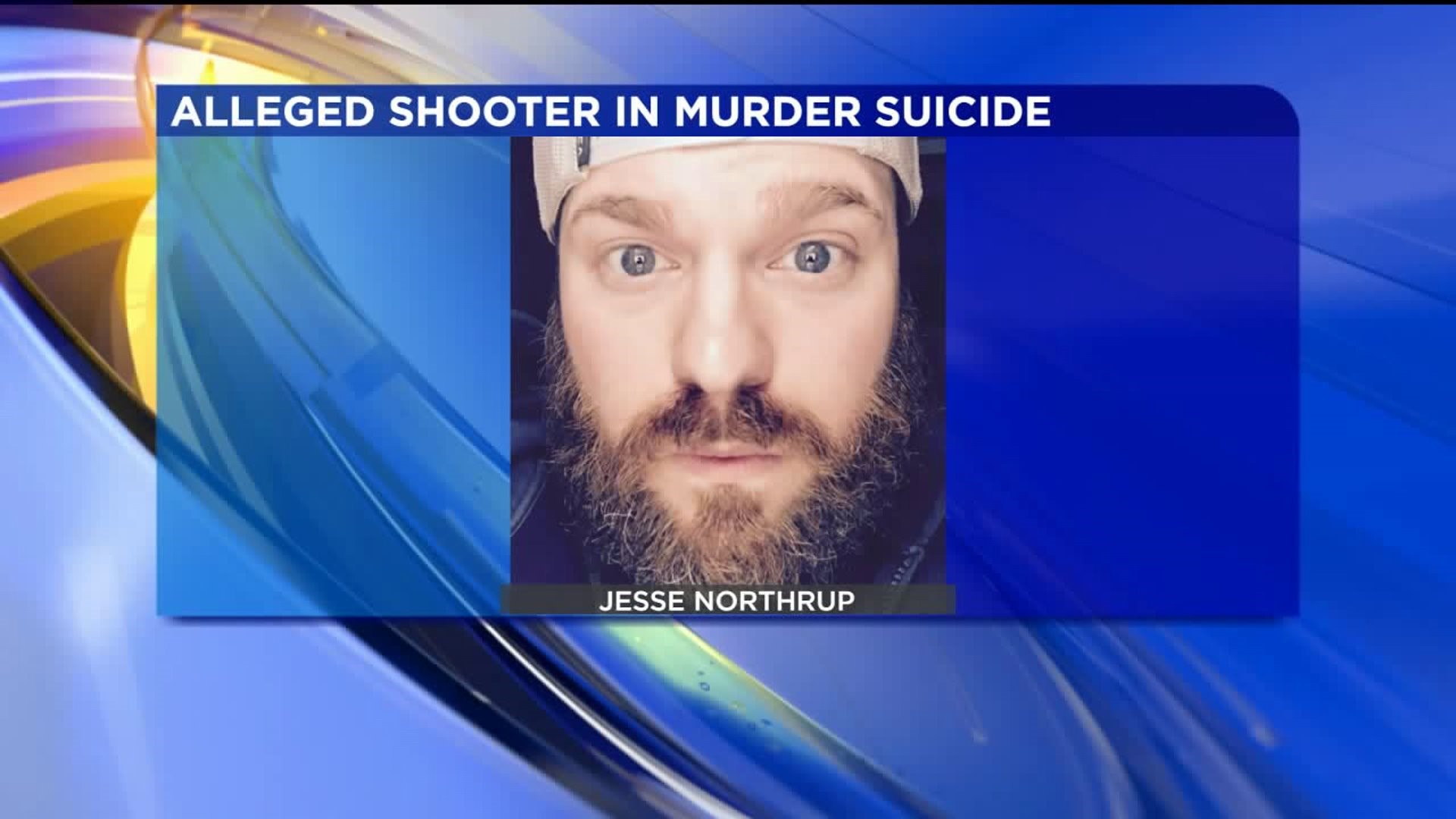 WILMOT TOWNSHIP, Pa. -- State police in Bradford County are looking for the reason behind a murder-suicide that left four dead.

State police say Jesse Northrup shot and killed his mother, stepfather, and a man who worked for his father before shooting himself. The bodies were found Friday at a home on Gooseneck Road near Wyalusing.  Troopers believe it happened in the late morning to late afternoon hours.

State police believe Northrup killed Edwin Bidlack, Candy Bidlack, and Johnnie Johnson before taking his own life.  All were shot to death, and the bodies were found in separate places in the home.

According to authorities, "motivation for the crime is part of an ongoing investigation."

Donald Pickett lives less than two miles from where the shooting happened.

"News spreads fast in a little community like Sugar Run or Wyalusing. They are all small towns. We are saddened by this event. It is tragic," said Pickett, Wilmot Township.

"We have known Ed and Candy Bidlack for years. We moved over here in the '70s. Ed is the furnace mechanic. He has installed furnaces in our homes."

The Bradford County coroner says Northrup used a handgun to kill his victims. Days earlier, he posted a photo of a handgun on Facebook.

"They are neighbors to my son. They are just great neighbors, good people, and just a huge shock to the community," added Pickett.

Northrup lived in the home with his mother and stepfather and Johnnie Johnson.

Investigators say there is still no word on what led to the shooting.

"It is very crazy, you know? It is sad. Who knows what the cause might have been," said Pickett.

State police are still investigating what exactly led to the murder-suicide.