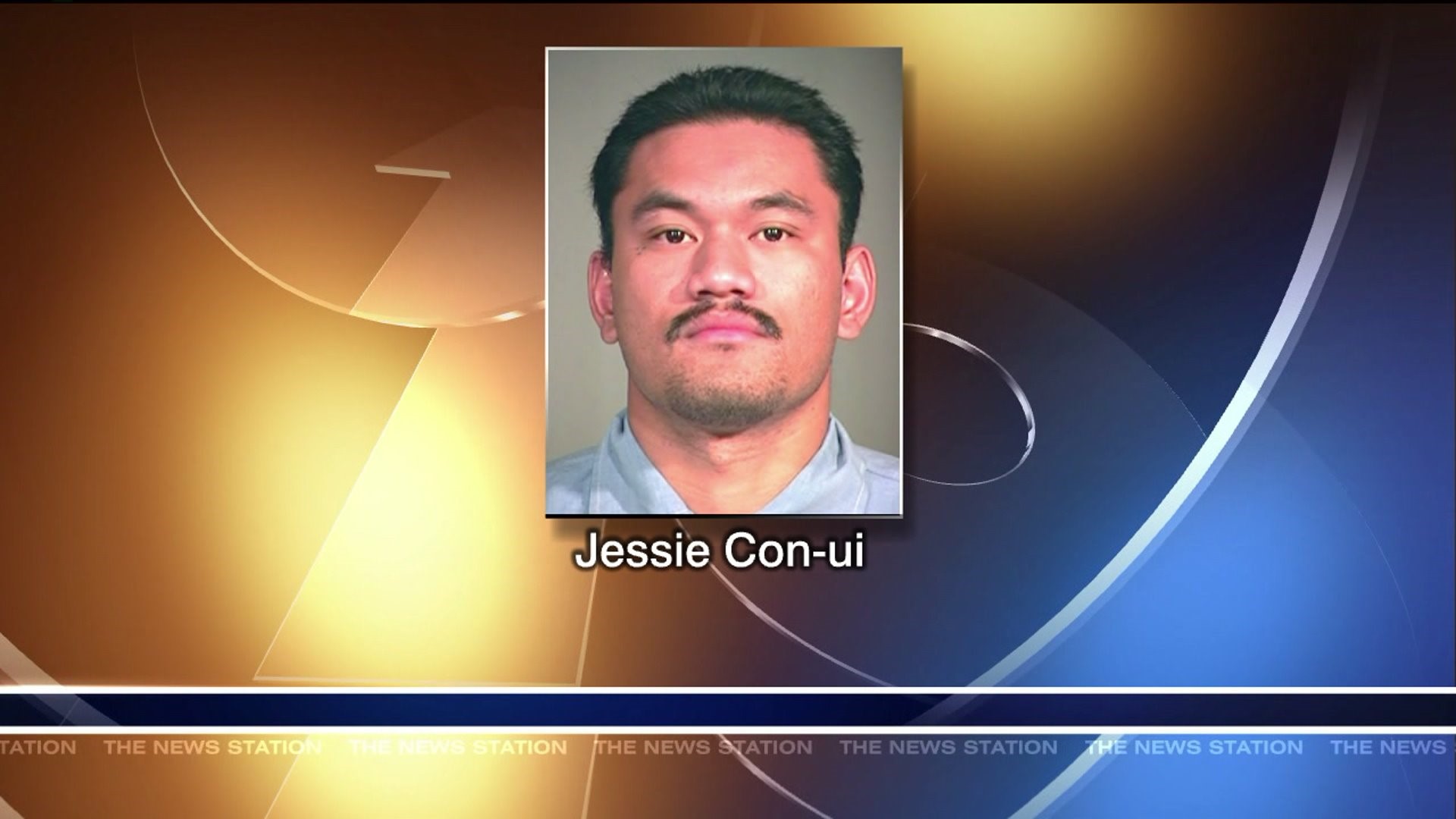 SCRANTON -- Jury selection is underway for an inmate accused of killing a federal correctional officer in Wayne County.

Convicted murderer Jessie Con-ui was serving time at a federal prison in Wayne County when he allegedly attacked and killed correctional officer Eric Williams in 2013.

Con-ui is now on trial at the federal courthouse in Scranton.

On Monday, prosecutors and defense attorneys spent the morning interviewing potential jurors for the trial of Jessie Con-ui.

Con-ui was an inmate at the federal prison at Canaan in 2013. That's when prosecutors say he stabbed and beat correctional officer Eric Williams to death.

Con-ui was serving a life sentence for a gang-related murder in Arizona. He now faces the possibility of the death penalty if convicted of the murder of Williams.

The officer grew up in Nanticoke. His parents were not in court Monday morning but are expected to attend the trial. They have been advocates for improving safety conditions for correctional officers and were instrumental in passing a law last year that now allows federal officers to carry pepper spray.

According to paperwork, Jesse Con-ui's trial at federal court in Scranton could last up to two months. The selection of 12 jurors and six alternates continued Monday afternoon.