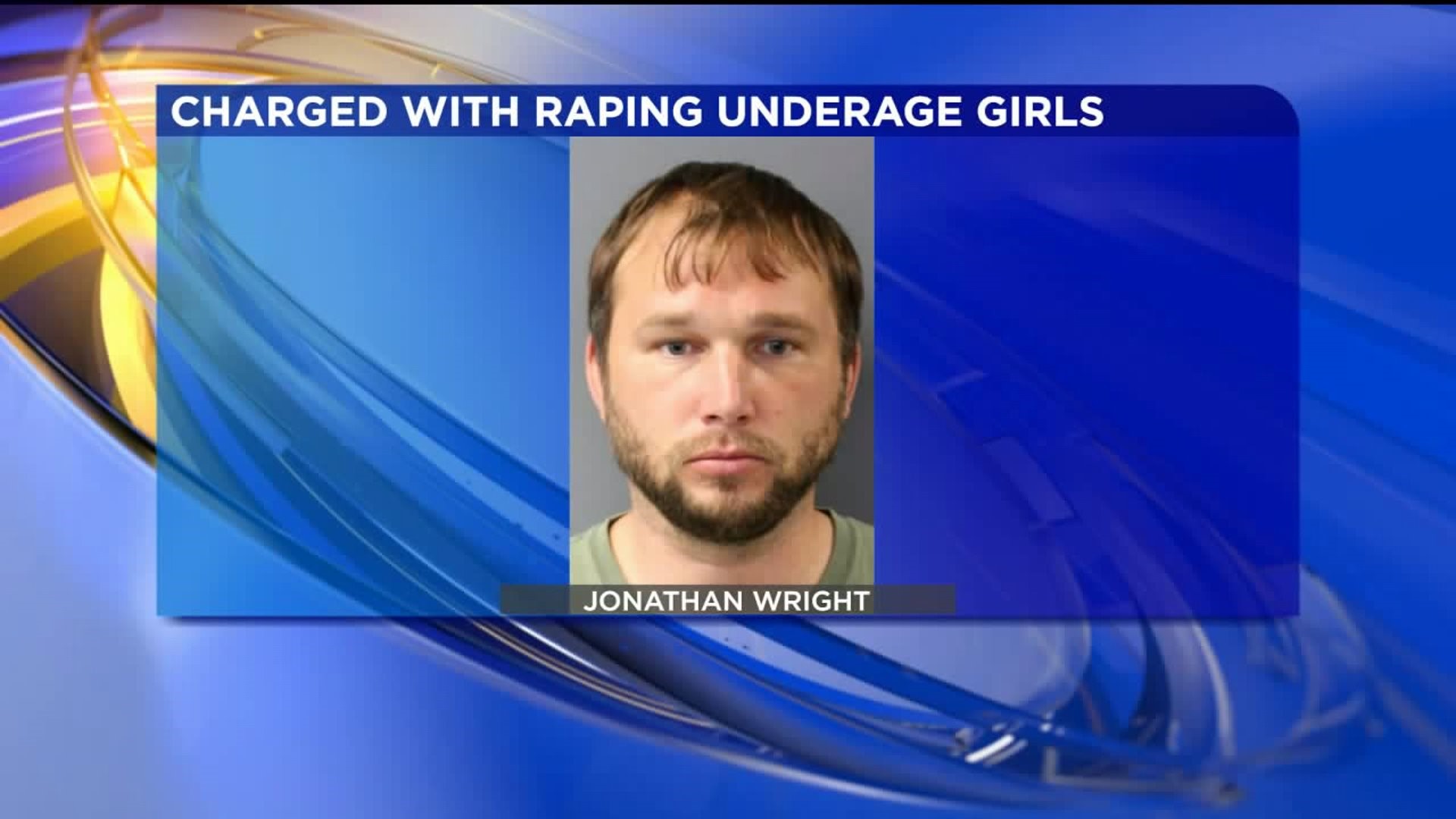 One victim told police when she was 13-years-old she helped Wright at his horse farm in Canton Township. The victim said Wright gave her wine and then forced her to watch a video of a woman being raped. The victim said she quickly realized the wine was spiked because she couldn't move. Wright then allegedly raped her.

However, Miller said she never has to worry about her daughter at Blue Stone Valley Acres in Laceyville.

"I'm always here with them, but even if I brought her here alone, these are great people. I would never have to worry about anything like that," Miller said.

Co-owner Jim Bartels said about a dozen teenagers ride at the barn regularly. He doesn't hire anyone he can't trust.

"I don't let anybody in here that I don't know personally and can't vouch for personally. It's a sick world, and you have to protect the people you love," Bartels said.

According to court papers, Wright had sex with another victim thousands of times beginning when she was 13. That victim eventually became pregnant with Wright's baby. All of these encounters happened at his horse farm in Bradford County.

According to court papers, in regards to one of the 13-year-old victims, when asked if Wright feels bad about what he did, he responded by saying, "I don't regret it, but I think it was a bad decision."