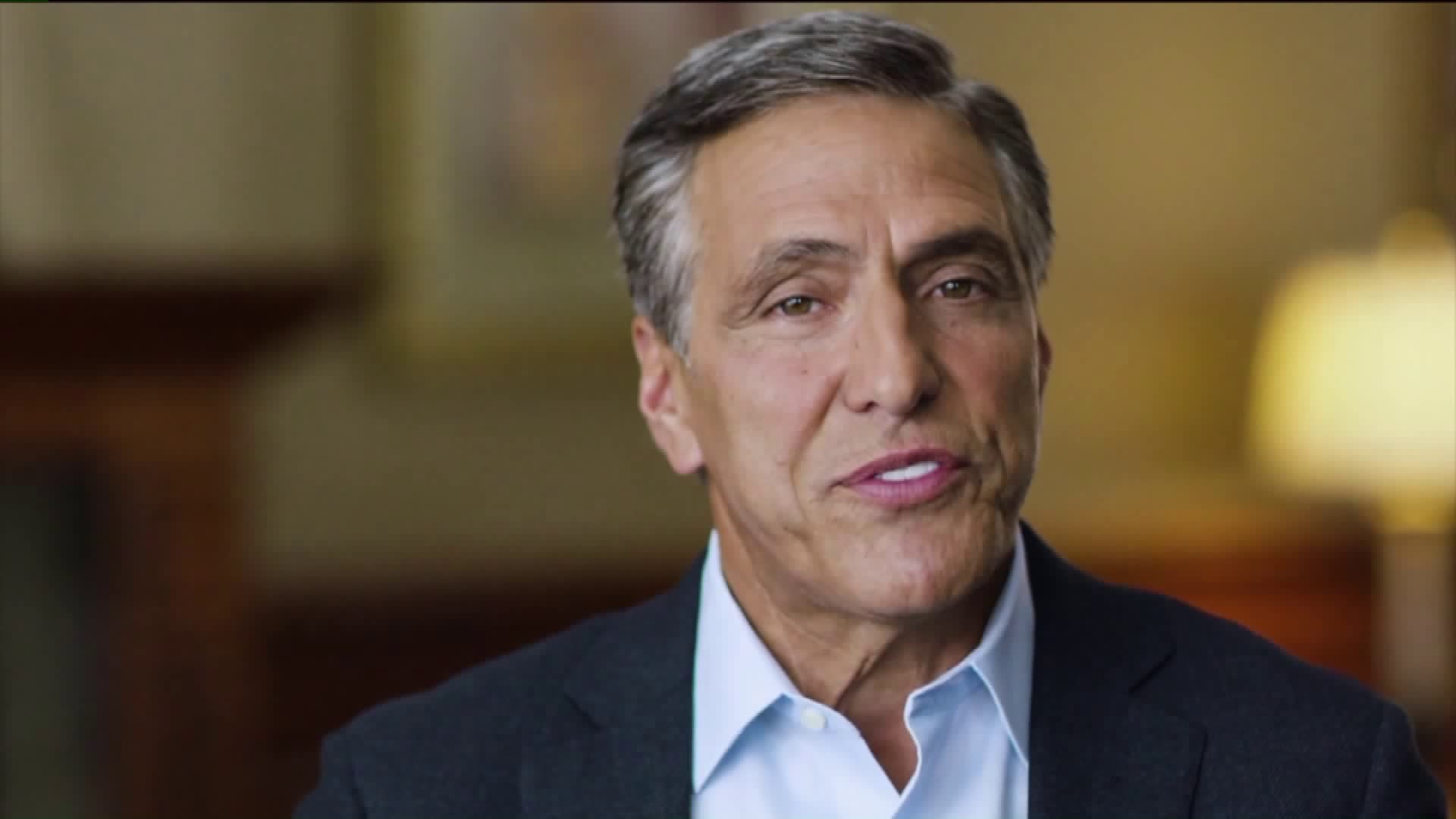 The Luzerne County native and Republican lawmaker made the announcement to Newswatch 16 Monday night.

Barletta, former mayor of Hazleton, was an early supporter of President Trump. He released a video at 7 a.m. Tuesday about his bid.

Former Hazleton city councilman, mayor, and now U.S. congressman, Lou Barletta is giving up his seat to run for the Republican nomination for the United States Senate.

Barletta, an ally of President Trump, was at Trump's side on Pennsylvania primary night last year.

"I like him personally. I think, you know, you can't beat a guy like that, honest, to me," said Joseph Dilmore of Scranton.

"I'm not fond of his political views. They are not aligned with mine and I certainly would not support him taking Senator Casey's seat," said John Morrow of Scranton.

If he is successful in capturing the Republican nomination, Barletta will likely face off against two-term incumbent Democrat Bob Casey of Scranton. The former Pennsylvania auditor general and treasurer was first elected to the Senate in 2006.

The Pennsylvania Democratic party wasted no time, issuing a statement just minutes after Barletta's announcement. It said, in part, Congressman Barletta is out of touch with Pennsylvania values. 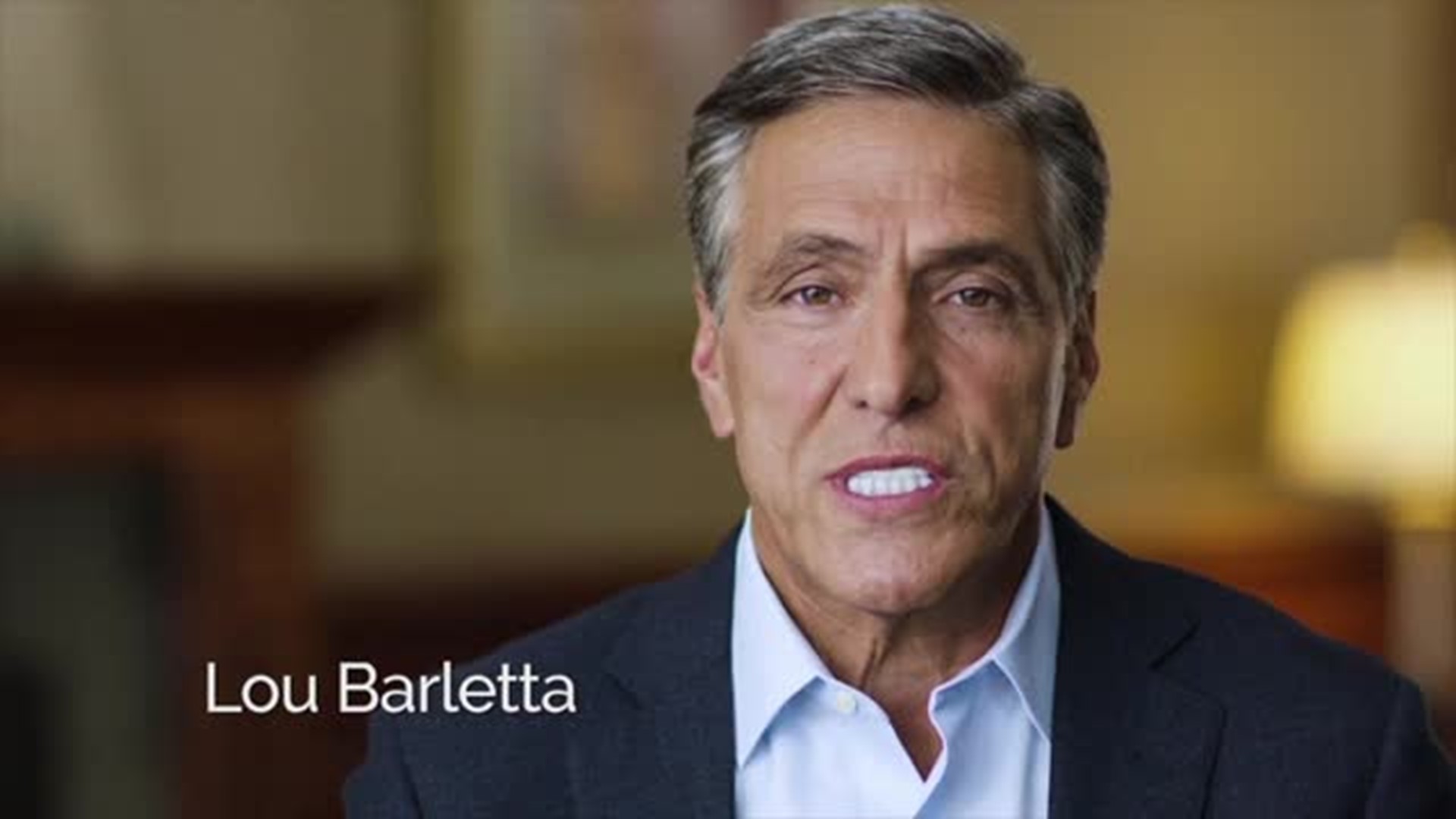