After Devastating Fire, Community Rallies Around Its Pastors in Bradford County

MONROE TOWNSHIP, Pa. — A day after a fire reduced a house to a pile of rubble, smoke was still coming from the charred remains outside Monroeton. The home... 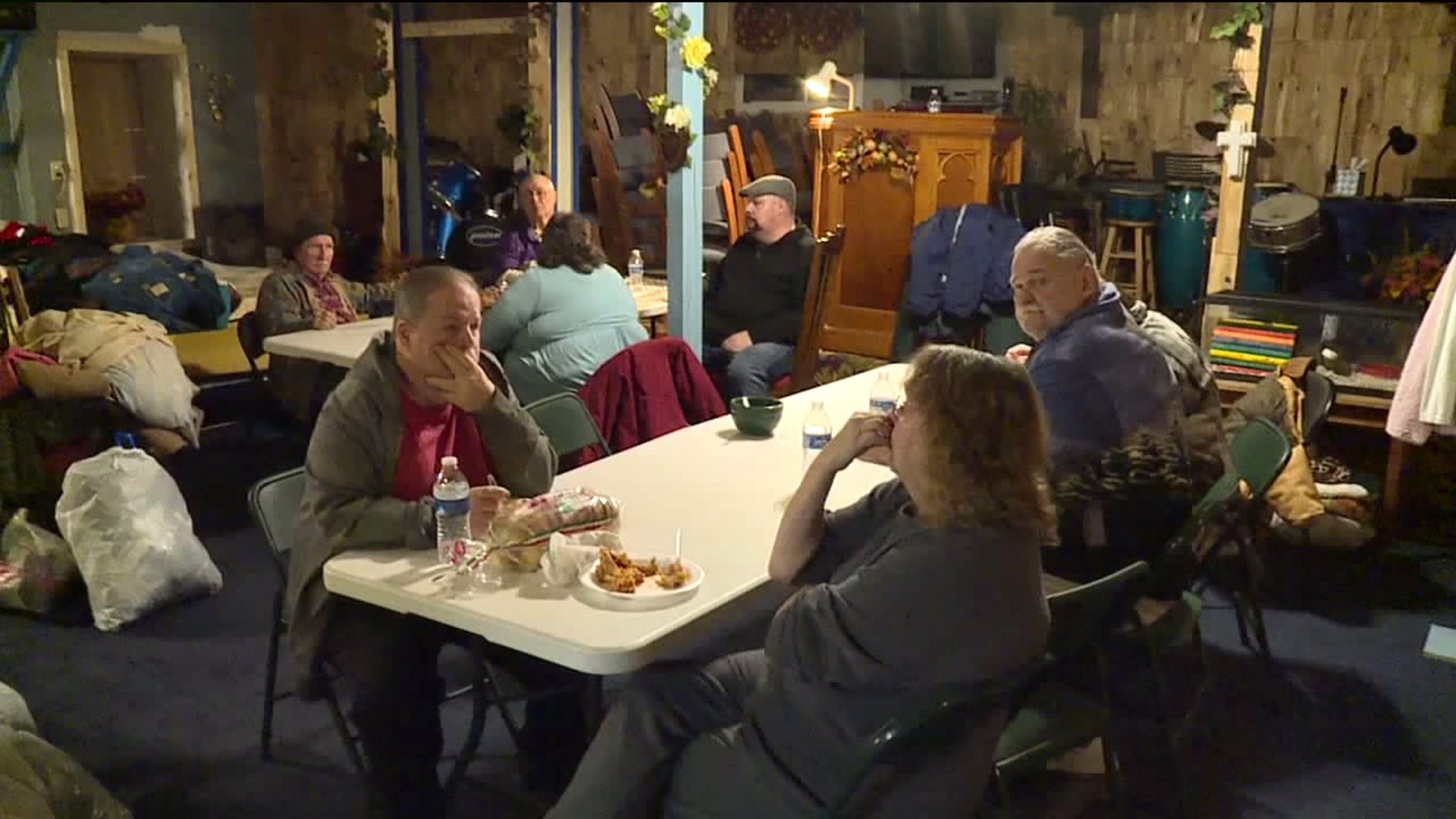 MONROE TOWNSHIP, Pa. -- A day after a fire reduced a house to a pile of rubble, smoke was still coming from the charred remains outside Monroeton.

The home with six apartments inside is owned by Pastors Paul and Rose Benjamin who are taking shelter here inside their church, Arc of the Covenant, next door.

Paul says the fire, which broke out around 7 Tuesday night, spread quickly.

A picture sent to Newswatch 16 by a viewer, showing intense flames shooting from the house that emergency officials say took 11 fire companies in two counties to bring under control.

The Benjamins and their 10 tenants who lived there all got out, but the Benjamins’ puppy did not.

All who lived in the home lost everything they owned.

“We will be staying in the church for a while and then we will probably build on, build it over again,” said Rose.

This isn't the first time a member of this community has unexpectedly hit hard times and each time they've rallied together to see everyone through.

Jan Culver says the Benjamins were there for her when flooding hit in August of last year.

“We lived on the property at one time, we lived in a mobile home, down back and the flood hit. It took our trailer. So, he built us a new house to live in down back,” said Culver.

Throughout the day and evening, people were bringing food and supplies and then staying for a meal with the Benjamins.

“Morale support for them, we all love them, they're our pastors,” said Donna Camp.

A relative of the Benjamins says he's trying to get a benefit together to raise money for the couple and their tenants but is still working on the details.