16 To The Rescue: Jocelyn 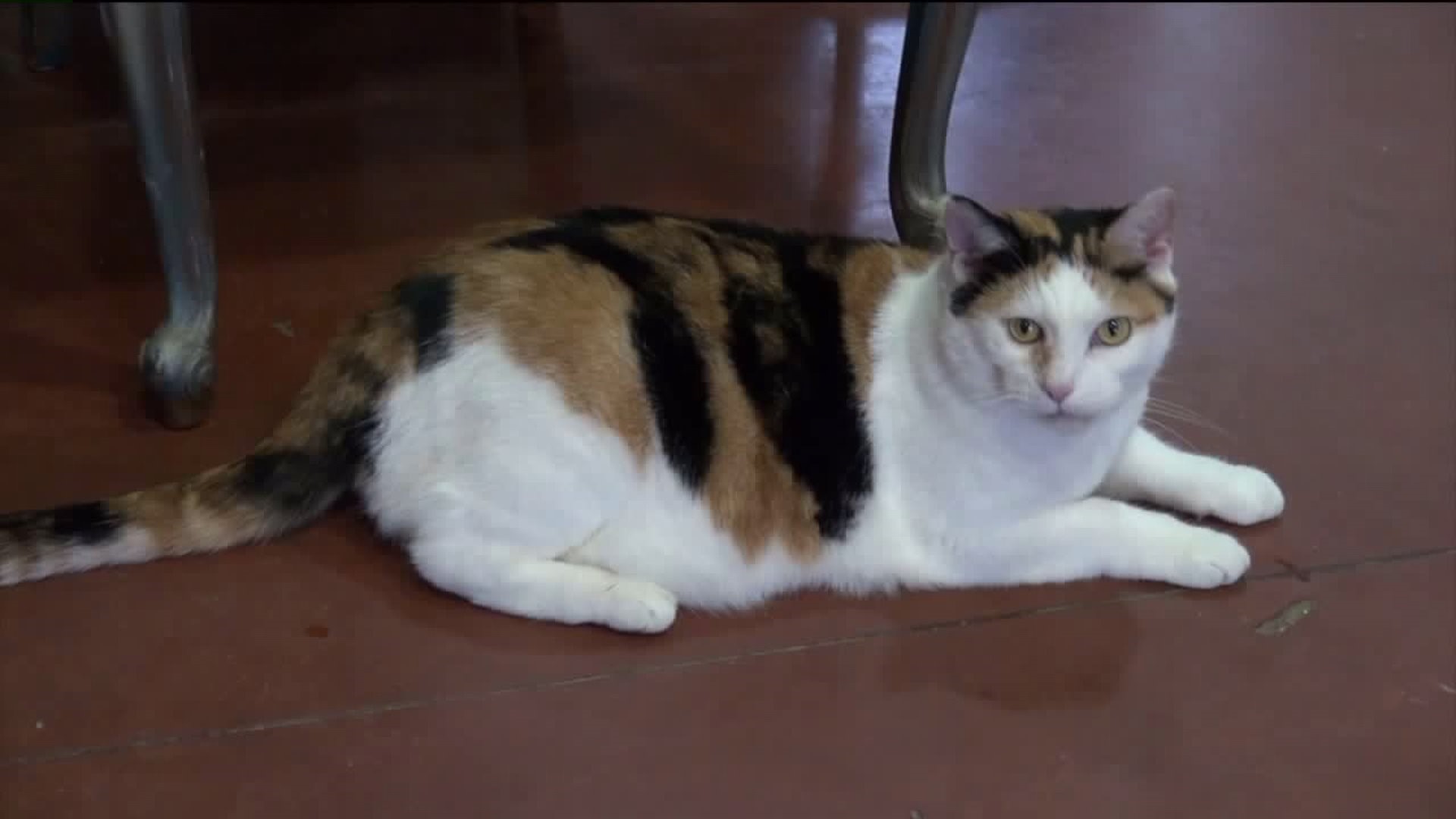 UPDATE: Jocelyn has been adopted.

Jocelyn has been there for close to a year and volunteers believe it's because of the way she looks.

"Her face looks crooked. The vet thinks she was hit by a car and then it just healed that way because she was a stray, so it wasn't taken care of properly," said volunteer Linda Lee.

She also has a weeping eye.

"We know she's being passed by because of her eye but again she doesn't need any treatment for that," Lee said.

Jocelyn may look different from other cats but she still acts like a frisky feline.

"She likes the head-butting thing. She loves that. She does it, then she turns around and she wants it again and if you take your hand away and she's like, 'don't leave me.'"

Jocelyn is quite social and just wants to be where all of the action is.

"She just loves to be around people and I think she would be a good lap cat," said Lee. "She would make a great companion for an older couple, like I said, or a single person. Not sure about children, maybe at an older age but not young children."

Throughout the month of February, all adoptions at True Friends are just $14.

If you're interested in adopting Jocelyn,  get more information here.