16 To The Rescue: Finnegan

This playful kitty is available to adopt from True Friends Animal Welfare Center. 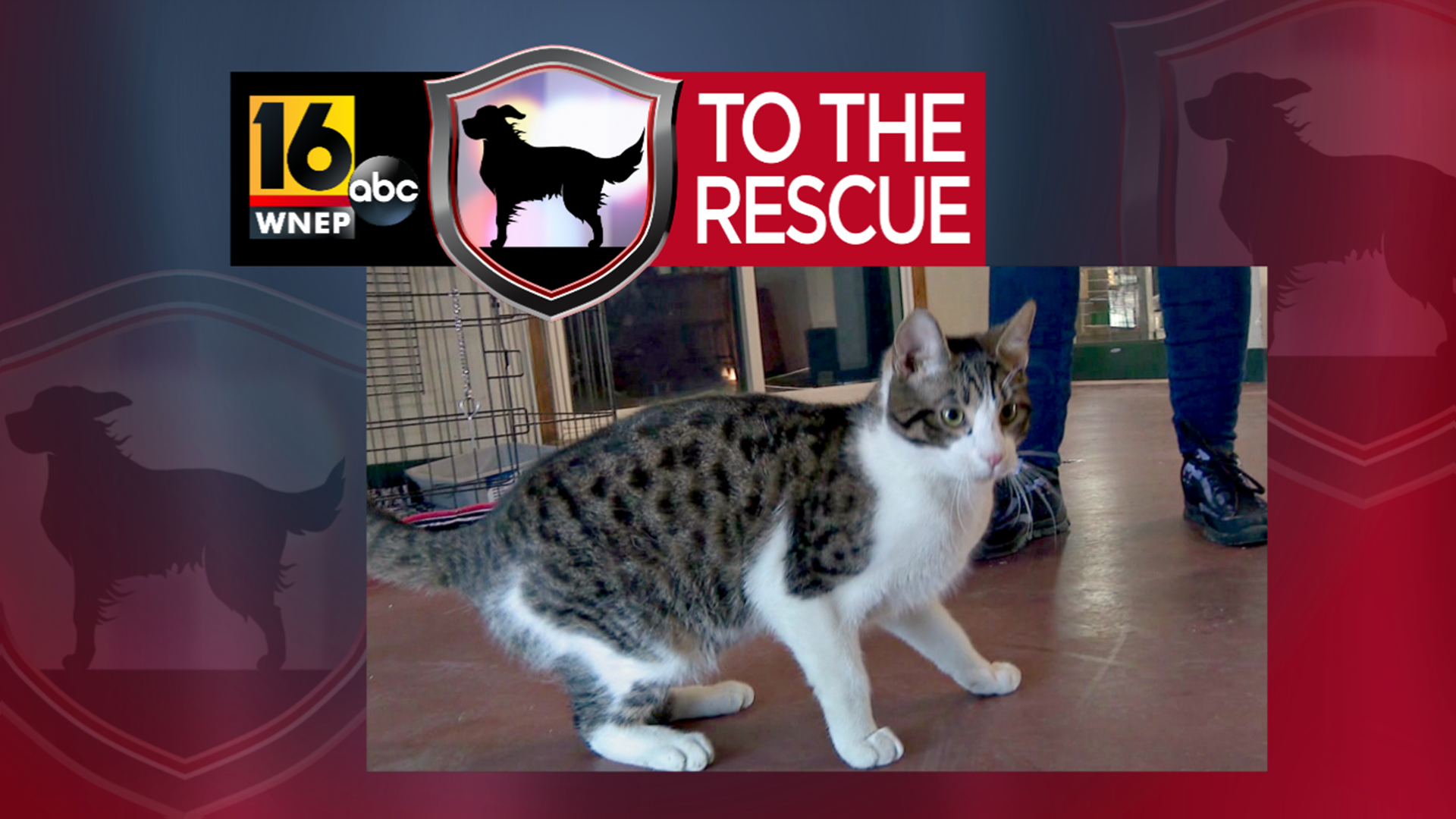 Linda Lee is a volunteer.

"Grownups and kids love him. I think they like his name because they say it over and over. Finnegan, Finnegan, Finnegan," Lee said. "He's very sweet, he does like to be held. He does snuggle and he's just very playful, great personality, just wonderful. Kids come in and they're just drawn to him."

Finnegan came here as a kitten several months ago.

"It's like watch me, look at me, and then when he is finished playing hard, he gets up in his hammock and takes a nap, so he's just full of energy."

He showed off his playing skills when we were there. Lee says Finnegan would fit in with any family, young or old.

"Kids, fantastic. He would be great in a home with kids, so any type of home because he'll snuggle with you in the evening," Lee added. "He just has so much love to give and he brings such joy into your home because he's a fun cat."

If you're interested in adopting Finnegan, get more information here.