A new event aimed at encouraging kids and adults to unleash their superpowers is coming to the Bloomsburg Fairgrounds this weekend. 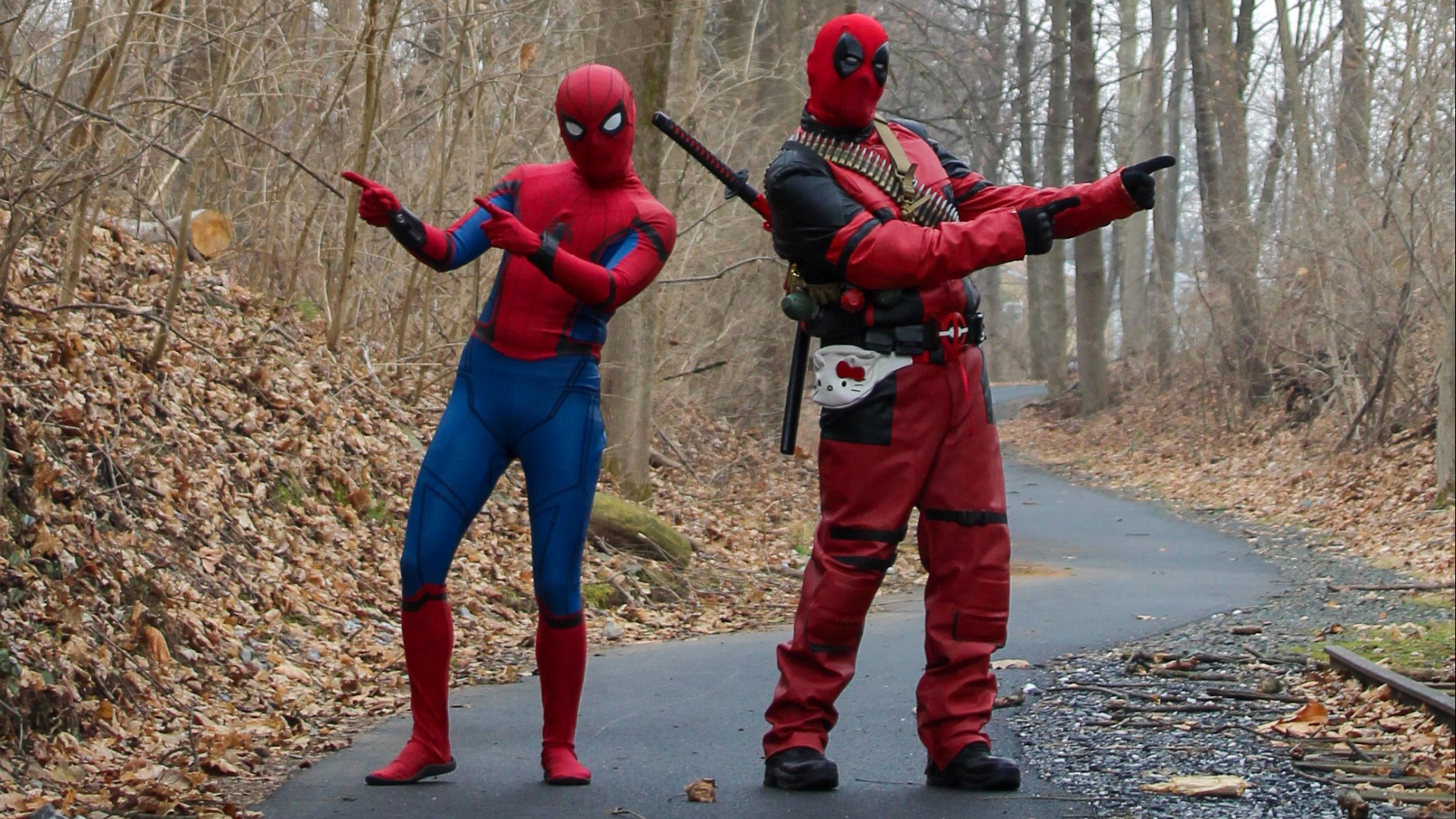 BLOOMSBURG, Pa. — If you or your kids ever wanted to go to an event like Comic-Con in San Diego, where people dress up as their favorite superheroes and celebrate all things comic books and more, then a new event hitting our area called AlphaGeekCon could be for you this weekend in Columbia County.

Organizers want it to look and feel a lot like a comic con, which has played out for years all over the globe.

The Bloomsburg Fairgrounds are about to be superhero central this Saturday and Sunday. This is all part of a new, two-day convention called AlphaGeekCon, spearheaded by content creators from the GeekGrid and the Bloomsburg Children’s Museum.

"We are putting it on so that families who love to dress up and express themselves have somewhere to go," Ginny Weibel, the Bloomsburg Children's museum director, said.

Weibel described some of the sights and sounds attendees can expect this weekend.

These types of costumes are something known as “cosplay.“

And for people who are proponents of cosplay, they say it really brings folks out of their shell.

"You might have social anxiety, but when we find a lot of the students who are playing, they are portraying their character. So they're talking more, and then they're integrating in society with people who know that character, who are really a part of that fantasy per se," Mahoney said.

Mahoney talked about her own children's experience with cosplay.

"I have three kids, and two are on the spectrum; when we started doing cosplay, they could actually communicate better," Mahoney said.

AlphaGeekCon runs this Saturday and Sunday at the Bloomsburg Fairgrounds. Many of the activities on tap are focused on showing the positive effects of today’s video games, social media, and STEM education. All to encourage kids and their parents to dress up and geek out.

Newswatch 16's Ryan Leckey asked Mahoney about using the term "geek" and what it means to people.

"I mean, we really have this visual of a geek of, let's say, Urkel, right. He's walking around suspenders. He's got really thick glasses. And, you know, you think, oh, wow, how weird. How just odd. And that really was a stigma that we had back in the day when we were we were all younger," Mahoney said.

Mahoney explained how the term means something different today.

"But really nowadays geek is a passion about an expert or an enthusiast and obsessed with a hobby or an intellectual pursuit, which really comes down to a passion that drives your career path. So science, technology, engineering, art makers, that is where we get our passion from is the games we used to play and all the Legos we used to kind of connect together in," Mahoney said.

A way to connect one creative costume at a time.

If you’re interested in attending AlphaGeekCon tickets, start around $5.00, and there are family deals, especially if you decide to come both this Saturday and Sunday.

You can get tickets through Eventbrite or the Bloomsburg Children's Museum.

Money raised from AlphaGeekCon benefit’s the Bloomsburg Children's Museum to help the nonprofit continue to fund programs for kids in our area throughout the year.