For skywatchers, May is exciting because it's the best month to spot Mercury. John Hickey shares tips on how to see it. 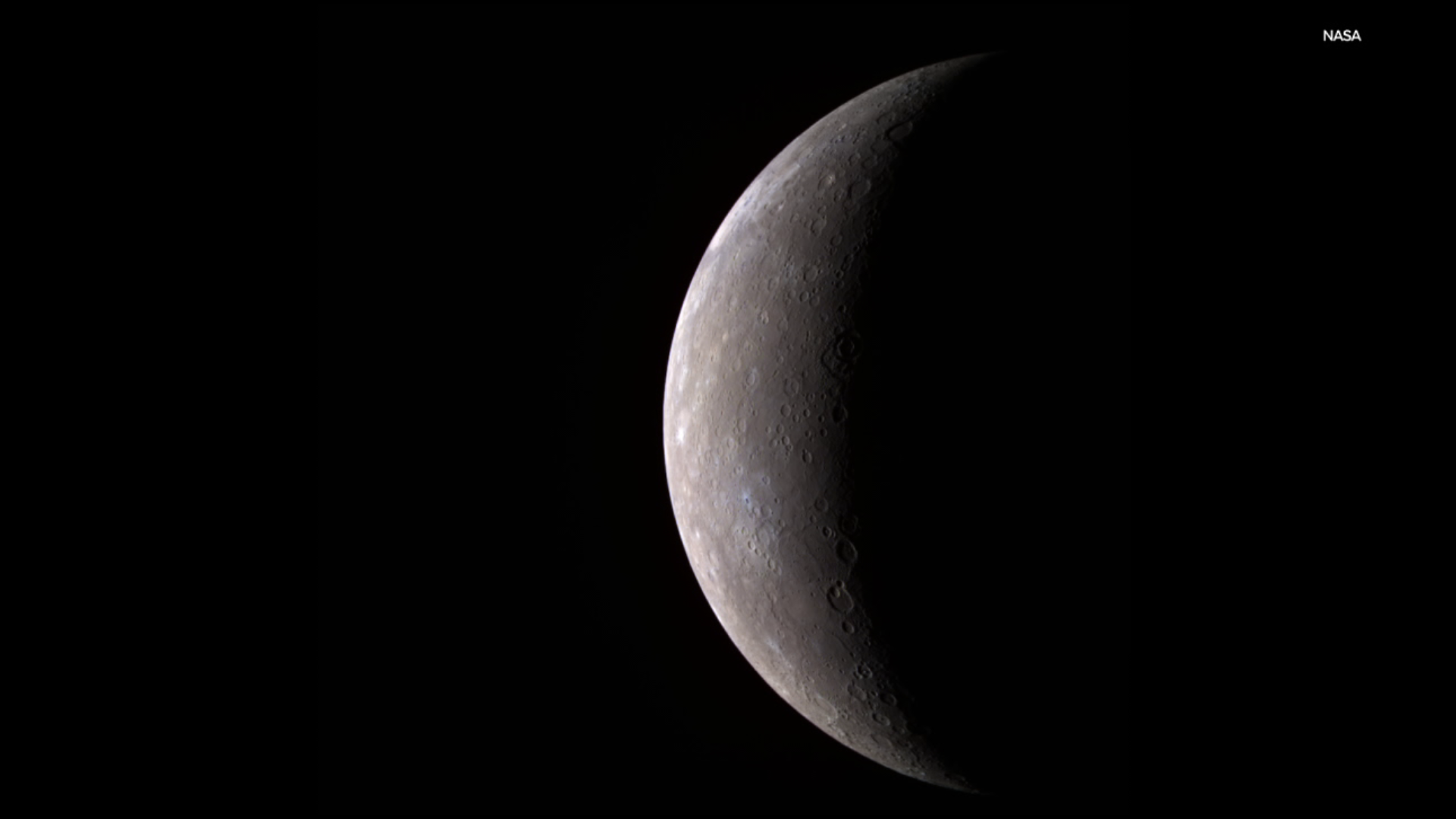 Mercury is the quirky innermost planet in our solar system.

John Hickey had an online chat with Chris Palma, a Penn State University astronomy professor, about how to spot the first rock from the sun this week.

"The thing I tell people is Mercury is a challenge. But that doesn't mean that if you've never seen the planets before that, you can't see it. It just means it's going to take a little bit of practice and a little bit of trying," said Palma.

Before we run through the "how-to's" of seeing Mercury - let's take a moment to appreciate some of the things that make Mercury unique.

More than just "Mercury Retrograde" because...

"It's an interesting thing that the planets do, but all the planets do it. It spins around on its axis three times for every two times it orbits the sun."

Keep in mind that Mercury goes around the sun every 88 days.

"We think there's water ice at the bottoms of the craters."

Oh, yeah, the craters. There are a lot of those!

"If you show people a picture of the planet Mercury from a satellite like MESSENGER, they'll mistake it for the moon."

The reason May is the best month to spot Mercury it's at what's called elongation.

"What is elongation?  What does that mean for Mercury?"

"There will be some times when Mercury happens to be on the part of its orbit that when we're looking at it, it's furthest away from the sun in the sky. That's elongation," said Palma.

"Mercury will only ever be in our sky for a little more than an hour or so after sunset before it sets. Mercury is going to be about as bright as a fainter star."

Chris tells us that you can use the moon and Venus to help find Mercury.

You should be able to spot Mercury any clear night this week.