Fall begins Wednesday, Sept. 22, and Skywatchers have a lot to look forward to this season. 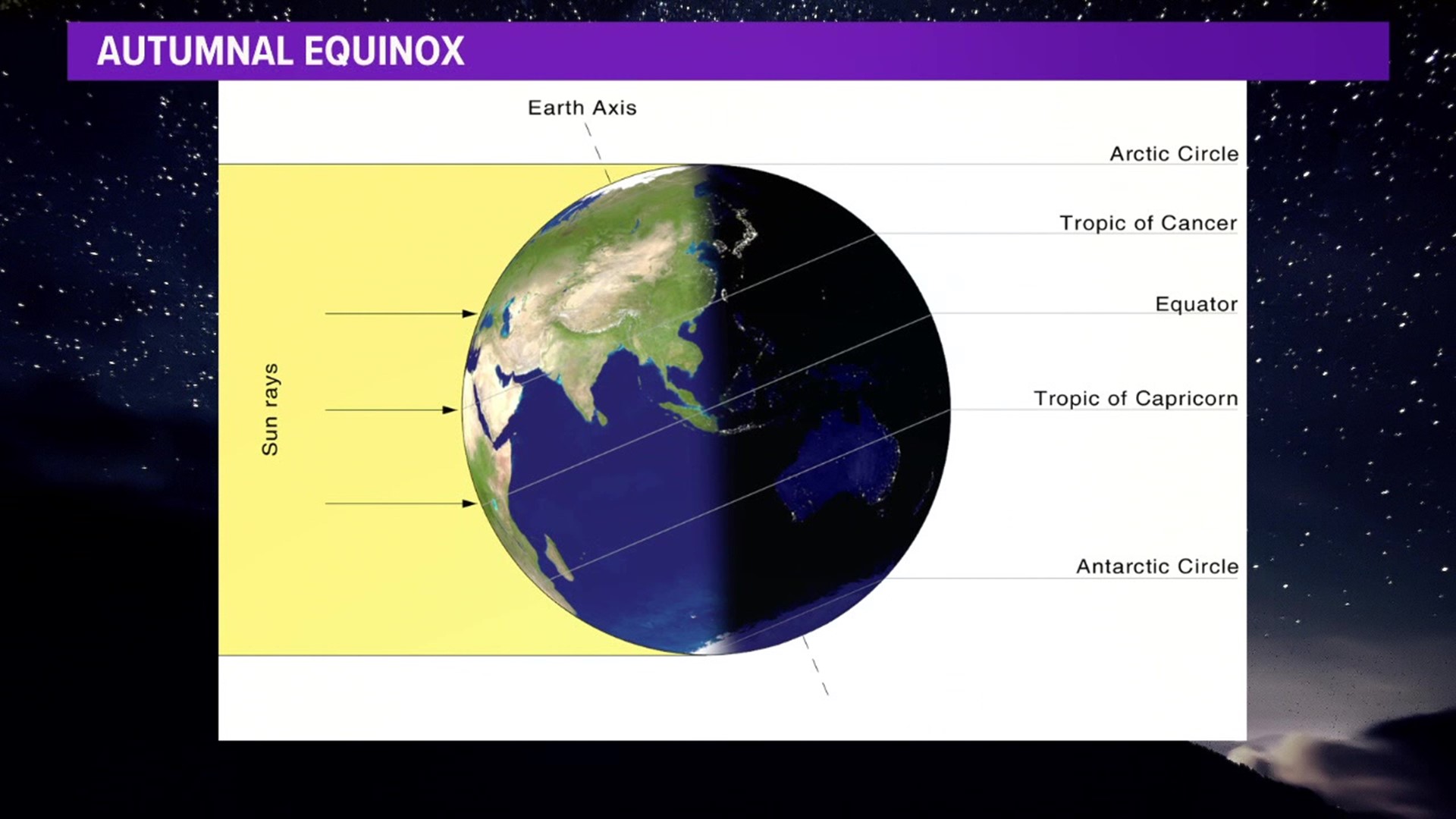 PENNSYLVANIA, USA — Newswatch 16's John Hickey shows us what fall looks like from space and what we'll be able to see this season in this week's Skywatch 16.

Fall officially begins at 3:20 p.m. on Wednesday, September 22. It's the time of year when the sun's rays are hitting exactly at the equator, giving us equal parts day and equal parts night.

If you've ever wondered what that looks like from space, well, check out the Autumnal Equinox in the video above. It shows the sun's rays right at the equator. This is called sun glint when you can see the sun when using satellite imagery.

Another highlight of Autumn for us is going to be the Pleiades star cluster and the Waning Gibbous Moon. It's going to be lower on the horizon each and every night. September 25 is Saturday. So, look for the moon to pass near the Pleiades star cluster on Saturday. Look for the moon to pass near Aldebaran which is part of the constellation Taurus on Sunday and Monday.

In late Autumn, and I do mean late, on December 13 and 14, we've got the Geminid Meteor Shower. Unfortunately, on this go-around, we're going to have a fairly full moon, so the moonlight brightness is going to obscure what's usually one of the best meteor showers of the entire year. But we still think you will see as many as 20 to 30 per hour. We'll hope for clear skies. 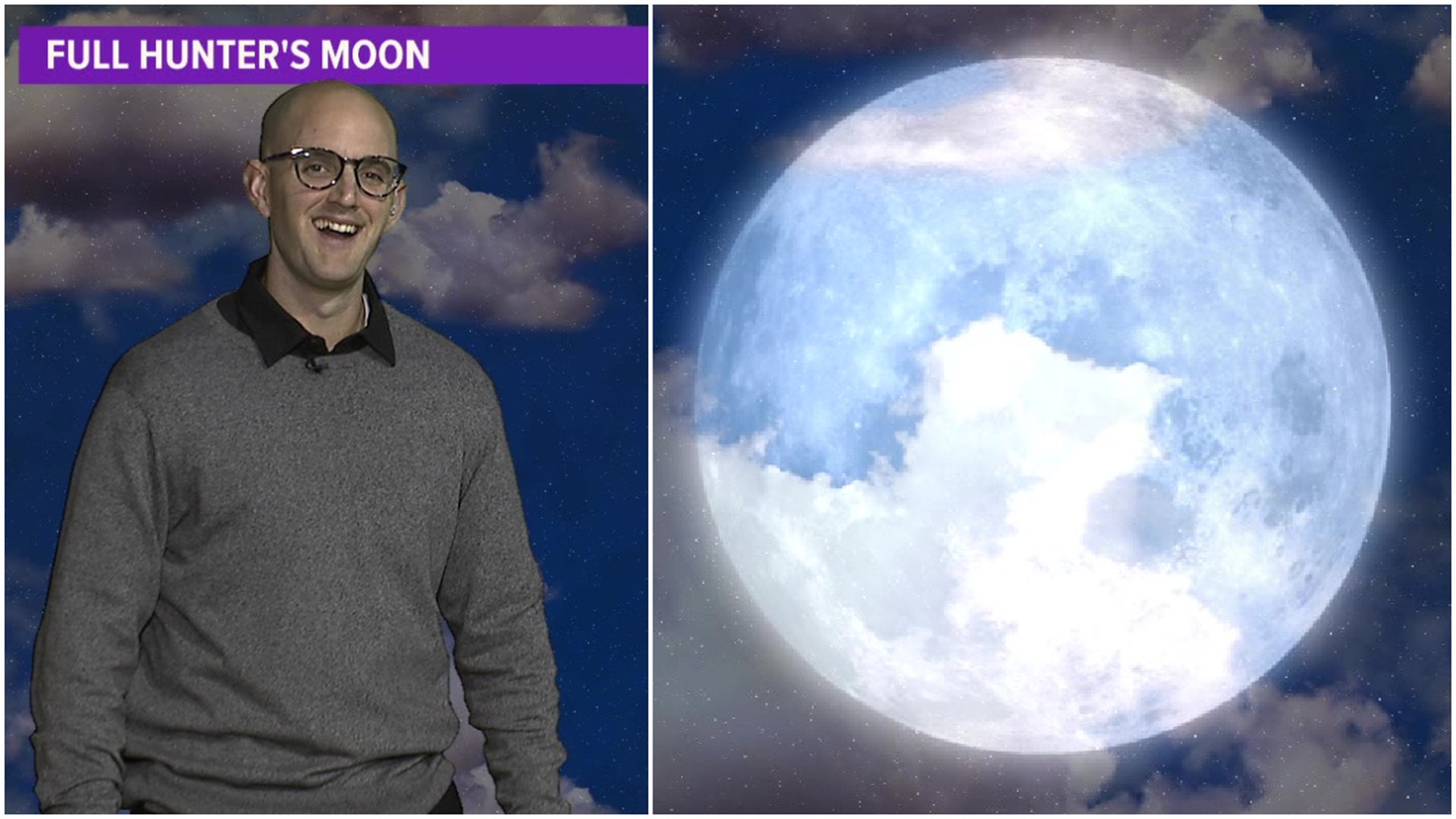