Early Sunday morning, people noticed something flashing across the sky. John Hickey explains what people saw in this Skywatch 16. 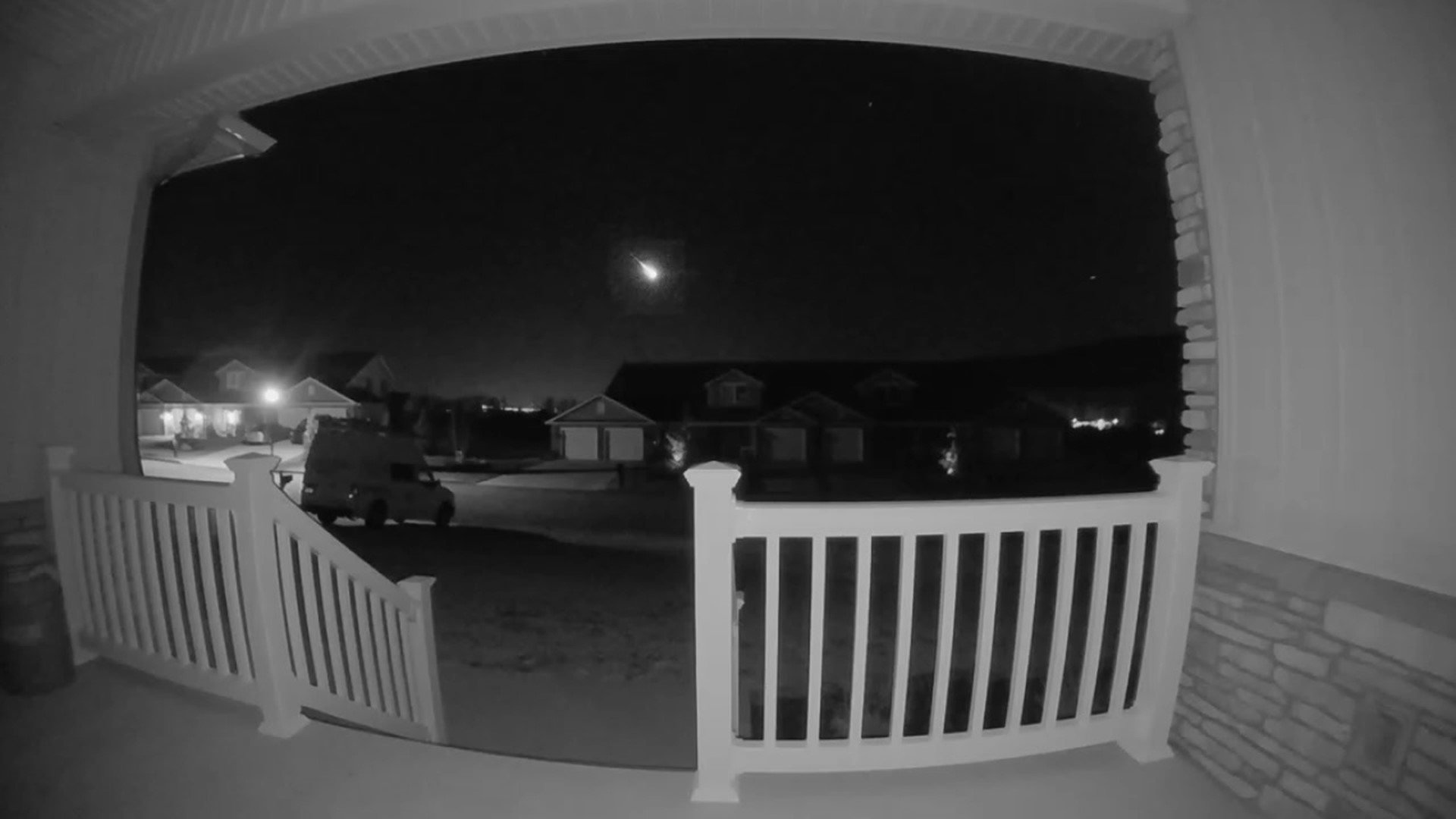 The inspiration for this Skywatch 16 comes from viewer video.

A streak of light zips across the sky.

Is it just a meteor or something more?

"A typical shooting star is about the size of a grain of sand hitting the atmosphere. For it to be a fireball it has to be a bigger rock so it gives a brighter streak," said Chris Palma, Penn State University astronomy professor.

Palma says that what you saw early in the morning on March 21 was a fireball.

"For it to be a fireball it has to be brighter than the planet Venus. Sometimes it can get as bright as the full moon for a short period of time," he said.

"I saw some reports that people saw it in North Carolina. Even though it was prominent in Pennsylvania, people in many states Kentucky, North Carolina, some folks in Canada reported seeing it so I think that's really neat," the astronomy professor said.

Fireballs like the one we saw recently aren't a cause for concern.

However, in 2013 a large fireball violently shook a portion of Russia.

"That one was actually kind of scary," Palma said. "That was a large enough rock that it exploded in the upper atmosphere and the explosion actually carried similar energy to a very large bomb."

Experiencing an event like that in our lifetime is very exceptionally low.

Seeing a more run-of-the-mill fireball is much more likely and you don't need any special equipment to see one.

"Because there are streaks in the sky you don't need a telescope, you don't need binoculars. We generally tell people to find a place that has a good view of the whole sky because they can come from any direction," added Palma.

If you would like to learn more about the fireball we saw or perhaps one you heard about from 20 years ago click here.