Skywatch 16: Using the moon as your compass

Newswatch 16 meteorologist John Hickey finds out how to use the moon to help find a particular star or planet. 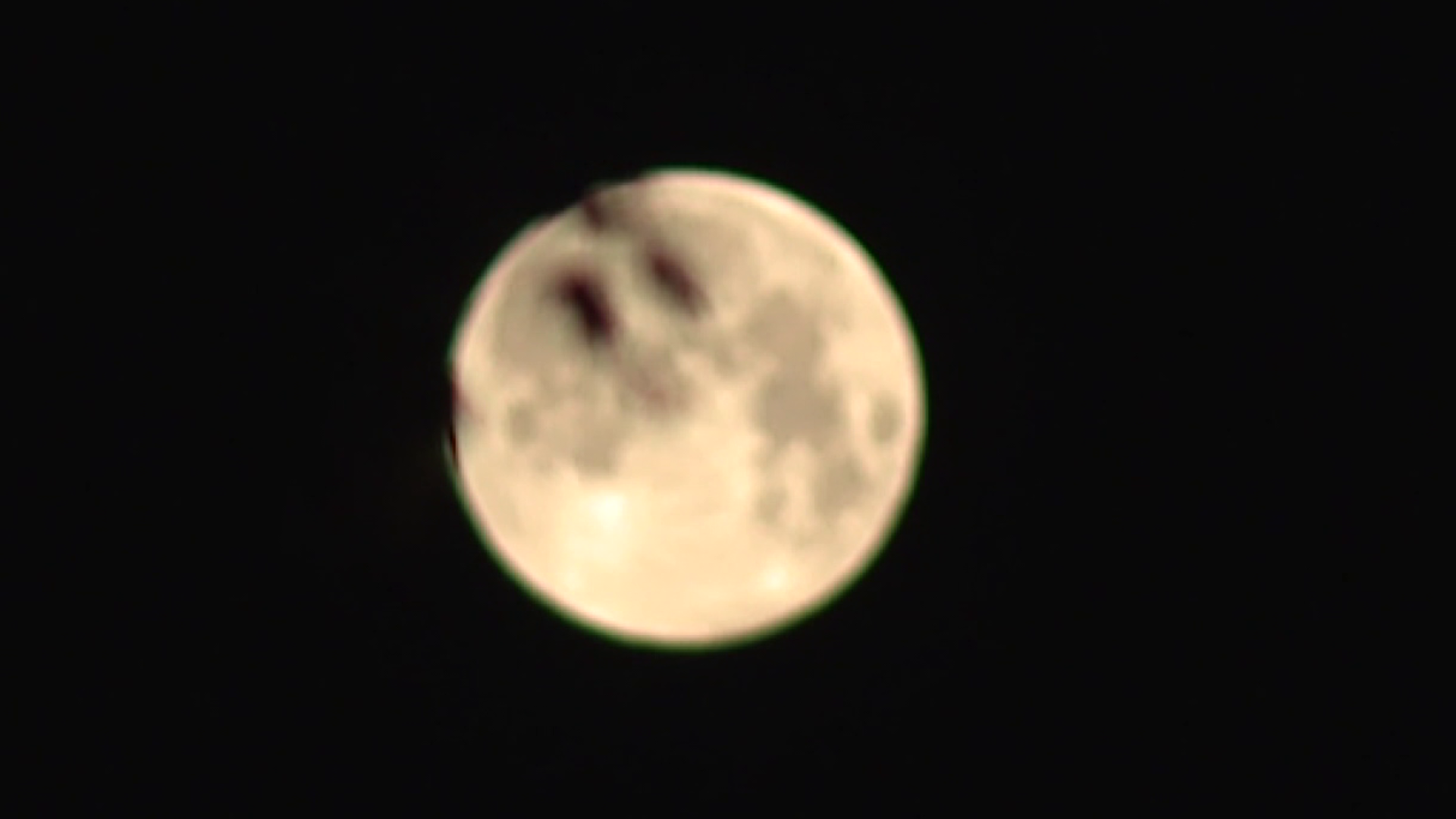 Spotting the stars or planets, you're looking for in the night sky can be tricky.

However, there are some tricks using the moon that can help you.

I had an online chat with John Sabia.

He's been an assistant observer with the Thomas G Cupillari Observatory at Keystone College for nearly 40 years.

He says that since our moon was named after Artemis, the archer, you can use a "bow and arrow trick" with the moon to help identify planets and stars.

If you look at the moon and you see that nice crescent phase, and you think of that as a bow. If you take an imaginary arrow and sling it towards where the planet would be, you'll find the planet," said Sabia.

This trick will come in handy for you this week as there are a few notable things to see.

"Regulus will be in the dark night sky, so it's easy to find. It's high up in the sky, due south on the meridian as it culminates. So it's nice, easy to find."

Looking to the Southwest sky in the evening, you will be able to spot Mars and Aldebaran.

"Mars will be a reddish color. Aldebaran will be an orangeish color there in the sky in your binoculars. Naked eye, you might see that too," said Sabia.

Once you've spotted Aldebaran, you will be able to trace out the constellation it's part of.

"Aldebaran is a giant star in the constellation of Taurus the Bull. It's actually the eye of the bull."

Also, in the Southwest sky, John tells us that this is the last month to get a good view of Orion before it begins to set below the horizon.

"Orion is one of the most recognizable constellations. You can observe Orion with your naked eye. Find the pattern of the stars and find the belt stars of Orion."

John adds that if you point your binoculars to the middle star of Orion's sword, you will see the Orion nebula.