Halloween History in Our Area

PITTSTON, Pa. — Halloween is here and the windy wet weather forced some school parades inside. Some municipalities have also postponed trick-or-treating. ... 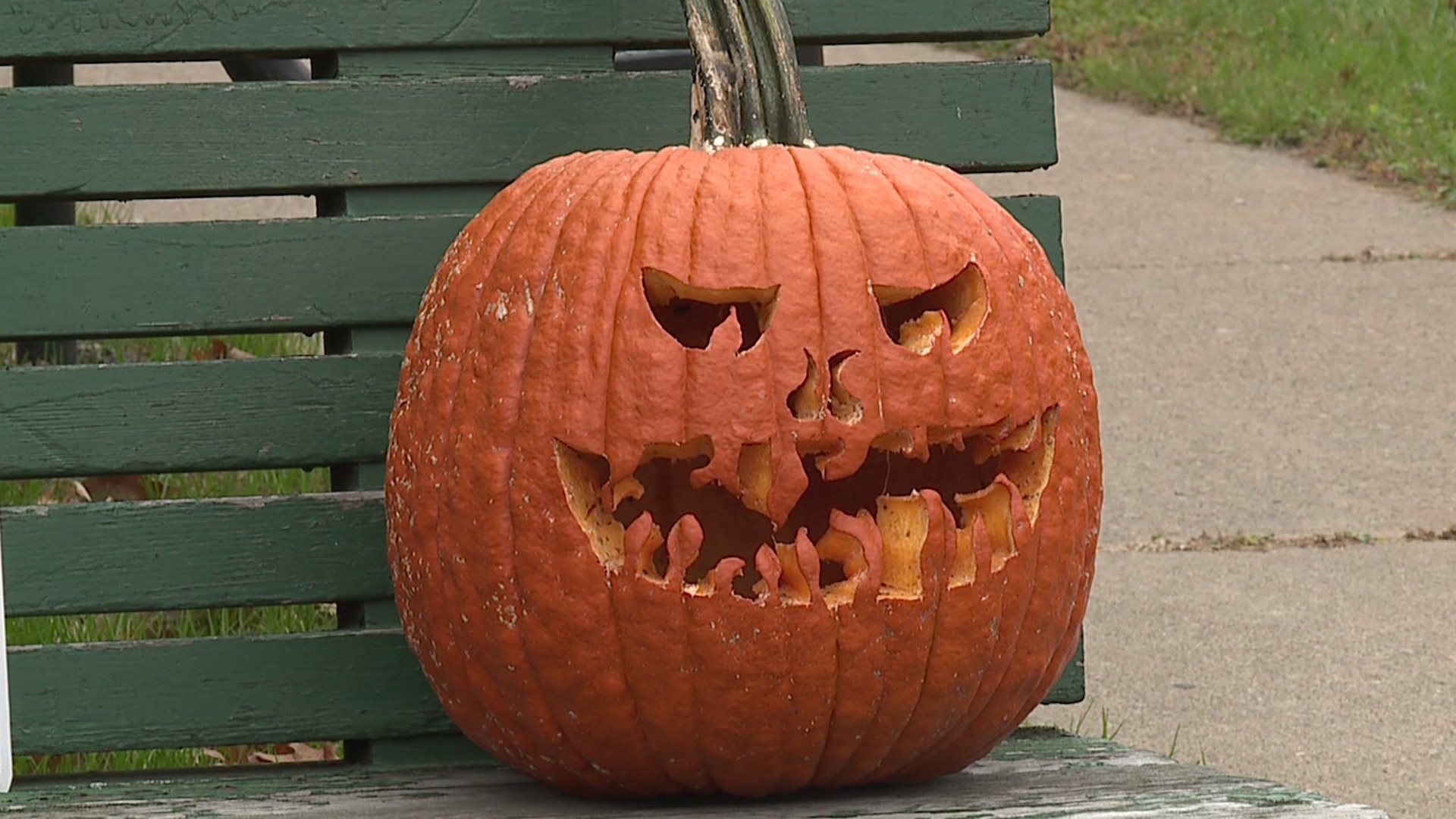 PITTSTON, Pa. -- Halloween is here and the windy wet weather forced some school parades inside. Some municipalities have also postponed trick-or-treating.

"It's unfortunate but what are you going to do? What three, four years ago I think, we had snow a couple of days before Halloween so at the end of the day, if you're willing to go out and trick or treat, I'd rather be wet and warm than cold and snowy," said Chris Yonki of Hughestown.

Here's a little Halloween history from the Stormtracker 16 team:

"I remember growing up and the one year, Halloween it snowed. What's a little rain," laughed Allysa Ralston of Pittston.

This fall has been mostly dry and sunny, so the heavy rain this Halloween is disappointing for many, but not a deal-breaker.

"As a kid, I trick-or-treated in the rain, so it is kind of what it is, we live in northeastern Pennsylvania," said Nicole Ramirez of Pittston.

"I think the candy is just the biggest thing for a kid, I really do, honestly," said Tommy Wilson of Hughestown.