Expect lots of clouds, a brisk wind, and the chance for a few flakes every day for the next several days. 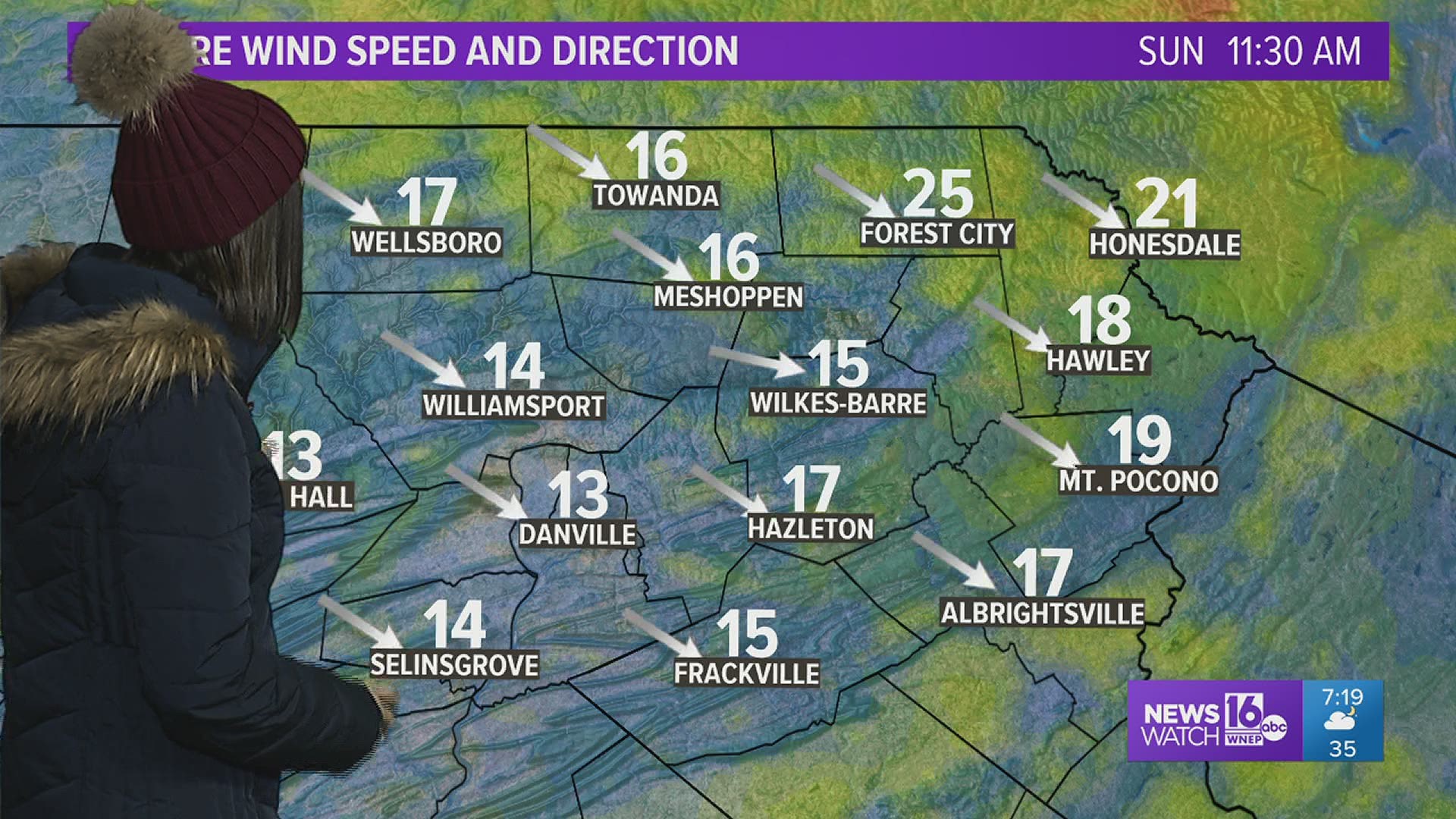 It will look and feel a lot like winter for the next several days. Expect lots of clouds and a brisk wind; plus lake effect snow showers and flurries will be around for much of the next week.