The end of this flu season is still more active than even the highest peak of last year's difficult season. 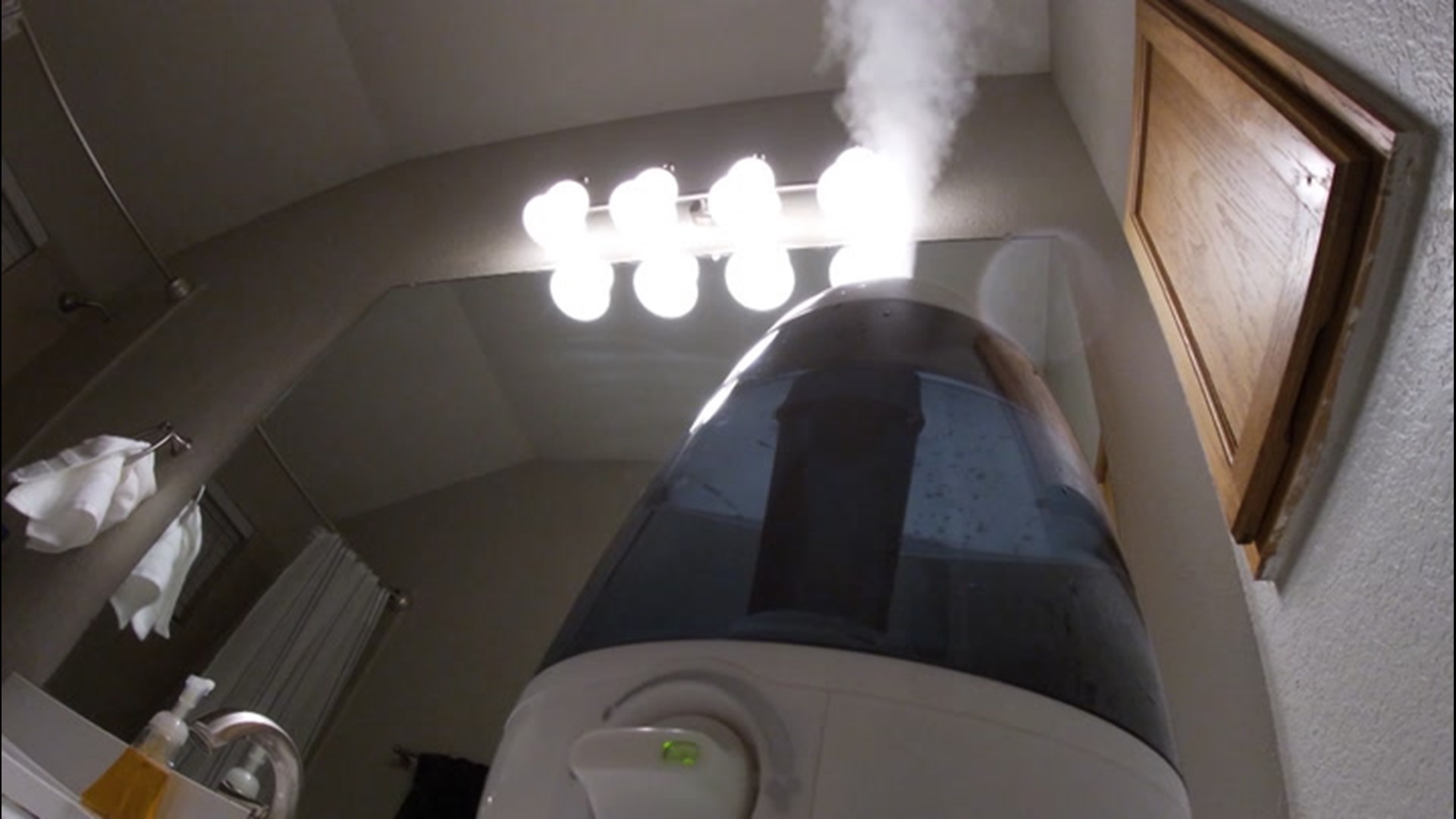 The 2019-20 flu season is beginning its predicted decline as the second wave of flu activity decreases, according to the Centers for Disease Control and Prevention (CDC). However, because of this year's unusually high level of flu activity, the end of this season is still more active than even the highest peak of last year's difficult season.

"The second surge seems to have reached a peak, with all regions declining," Dr. Bryan Lewis, a professor at the Biocomplexity Institute at the University of Virginia, told AccuWeather. "This doesn't negate that we are at a peak, and thus these weeks are some of the highest activities of the season in many areas."

Visits to health care providers for influenza-like illnesses (ILI) decreased for the first time in four weeks to 6.1 percent compared to 6.7 the previous week, according to the CDC. The highest peak during all of last year's flu season was 5.1 percent.

"In general, the Southern states are leveling off and returning to low and moderate levels, as opposed to the northern and Central states that are still at higher levels," Lewis told AccuWeather.

Nationally, the secondary peak of activity may continue to plateau for another week but should soon start declining more rapidly, according to researchers at the Biocomplexity Institute who work in a research partnership with AccuWeather.

An estimated 29 million people have experienced flu illnesses in the U.S. this season, with 280,000 hospitalizations and 16,000 deaths from the flu, according to the CDC. Indicators that track overall severity (hospitalizations and deaths) are not high at this point in the season.

All but six states in the U.S. are considered to be at a high level of ILI activity, the CDC notes; Nevada, Delaware, Arizona, Alaska, Idaho and Florida are the exceptions.

Flu vaccines are reducing doctor's visits for flu illness by 45 percent overall, according to a study released last week by the CDC. The CDC notes this is consistent with estimates of flu vaccine effectiveness from previous flu seasons that ranged from 40 percent to 60 percent when flu vaccine viruses were similar to circulating flu viruses.

Flu season typically begins in October, peaks between December and February and lasts well into March, although activity can last as late as May. Flu viruses are more stable in cold air and the low humidity allows the virus particles to remain in the air, according to Peter Palese, who was the lead author on a key flu study in 2007.