How the 'Waffle House Index' can show the impact of coronavirus

Waffle House's prestige for staying open in all circumstances has become an informal metric used by the Federal Emergency Management Agency. 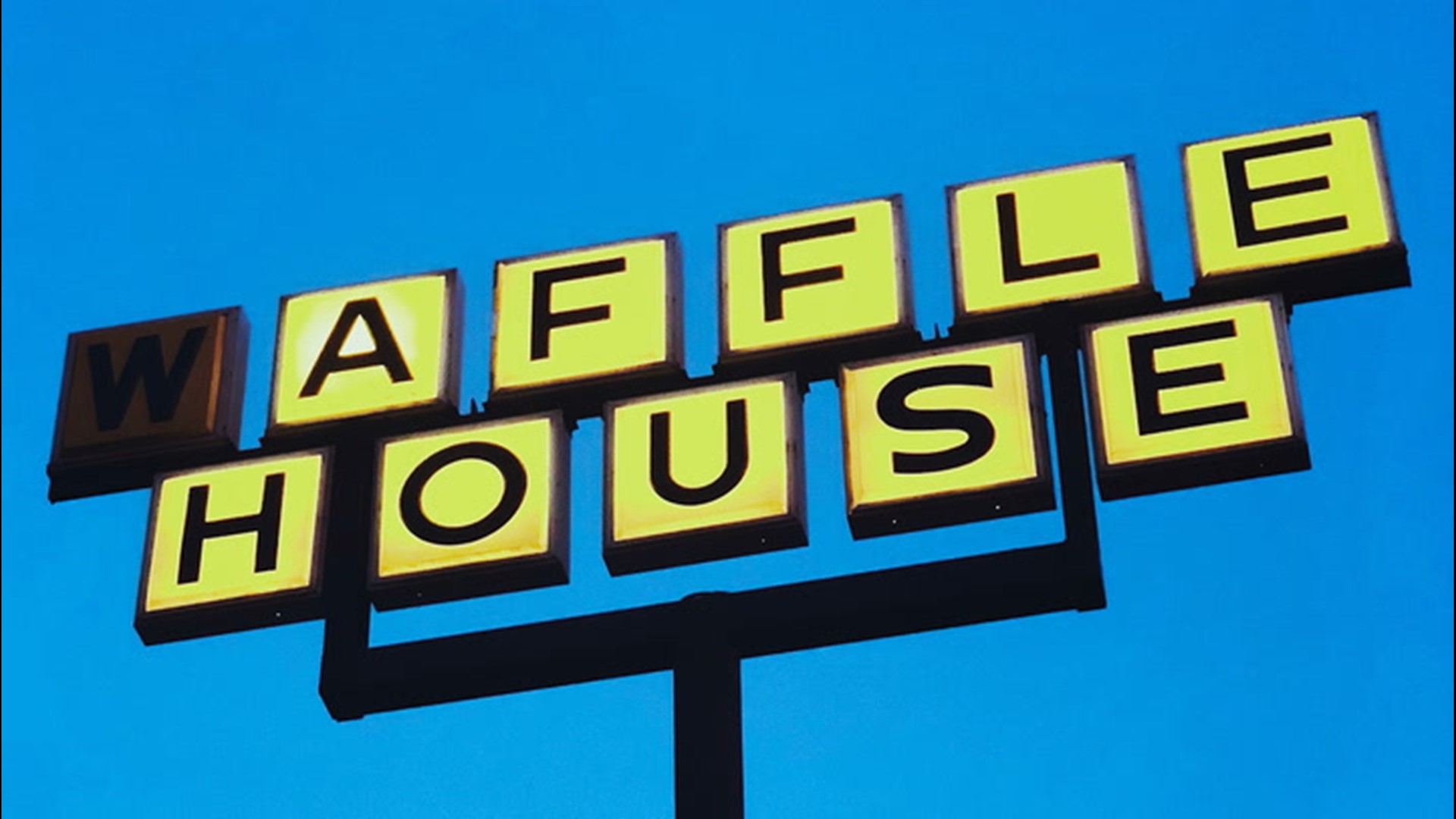 Over the last 55 years, the Waffle House chain of restaurants has developed a trustworthy reputation for never closing. But much like the rest of the United States, the current COVID-19 outbreak has thrown decades of consistency into a month of disarray.

Known as the "Waffle House Index," the restaurant chain's prestige for staying open in all circumstances has become an informal metric used by the Federal Emergency Management Agency (FEMA) and the general public to help determine the effectiveness of a disaster. At green level, the restaurant offers full service and a full menu. At yellow level, a limited menu is offered with little food supplies or lack of power. At red level, restaurant closures abound due to severe damage. Or in these times, severe social distancing.

Njeri Boss, director of public relations for Waffle House Inc., explained the index to AccuWeather and not only said this was the most severe instance of a code red, but it's also the first time ever for a non-weather event. The term was coined by former FEMA Administer Craig Fugate in 2011 after the devastating Joplin tornado, during which two Waffle House locations never closed.

"What it has meant for us is that during significant weather events, such as hurricanes, we've used a systematic approach of utilizing our available resources to help recovering communities get back to normal as quickly as possible," Boss told AccuWeather. "The index typically has been used to gauge the level of impact to the communities affected by natural disasters or storms and this is the first time it's actually being used in a non-weather-related event."

By way of posts on the company's Facebook and Twitter pages, Waffle House has shared daily map updates on which locations around the country have been forced to close. The motivation behind those updates, Boss said, is to help people understand the sweeping impact the pandemic has wrought on the entire restaurant industry.

As of March 26, 429 Waffle House locations were closed while another 1,563 restaurants were offering carryout orders.

According to Boss, that immensity of closures is "unprecedented in the history of this company."

The Georgia-based restaurant chain has more than 2,100 locations across 25 states, mainly throughout the Southeast and mid-Atlantic. Among the states with the most locations are Georgia, Florida, Louisiana, and Tennessee. As of March 27, those states have seen 7,527 confirmed cases of coronavirus, according to Johns Hopkins University.

"To see something of this magnitude and try to explain it in terms of the human cost. We see the explanation of the human cost with regard to the virus and how it physically affects people through the infection," Boss said. "But there's also the human cost of the very individuals who have worked in the service industries such as the restaurant industry, the hotel industry, those who have been disproportionately affected and are looking for relief."

The culture among Waffle House locations to always be open and available for customers also extends to the relationship between the company and its employees. Boss said the human cost of so many hard-working individuals losing pay is a significant factor in keeping locations open.

"Waffle House has a very unique culture. It is a culture born of servant leadership, leading from the front and taking care of each other," Boss said. "The fewer customers that have been coming in as things have gotten more and more difficult in terms of how we operate our businesses has really impacted the number of hours that our hourly associates have been able to glean."

That cutback on customers has been the driving decision to close some locations while others have been the result of consolidation. Boss said the adjustments haven't been easy and applauded the hard work and flexibility of employees to work a variety of different shifts to keep the lights on.

On Twitter, the hashtag #WaffleHouseIndexRed has circulated among thousands of users as a lighthearted indication that the situation has gotten serious.

The messaging has accomplished its purpose of helping to provide context on how the current global situation impacts individuals in many different ways.

"We're still here. We're still open and we believe that we'll weather this storm. We're going to come out on the other side and be able to open our restaurants and get our folks back to work," she said. "Every place where our restaurants are, they're a part of that community. So when one closes, that brings a reminder of the despair that may be creeping up on folks ... We just want to be able to offer a little bit of that normalcy."