The top astronomical events in February will revolve around the moon. 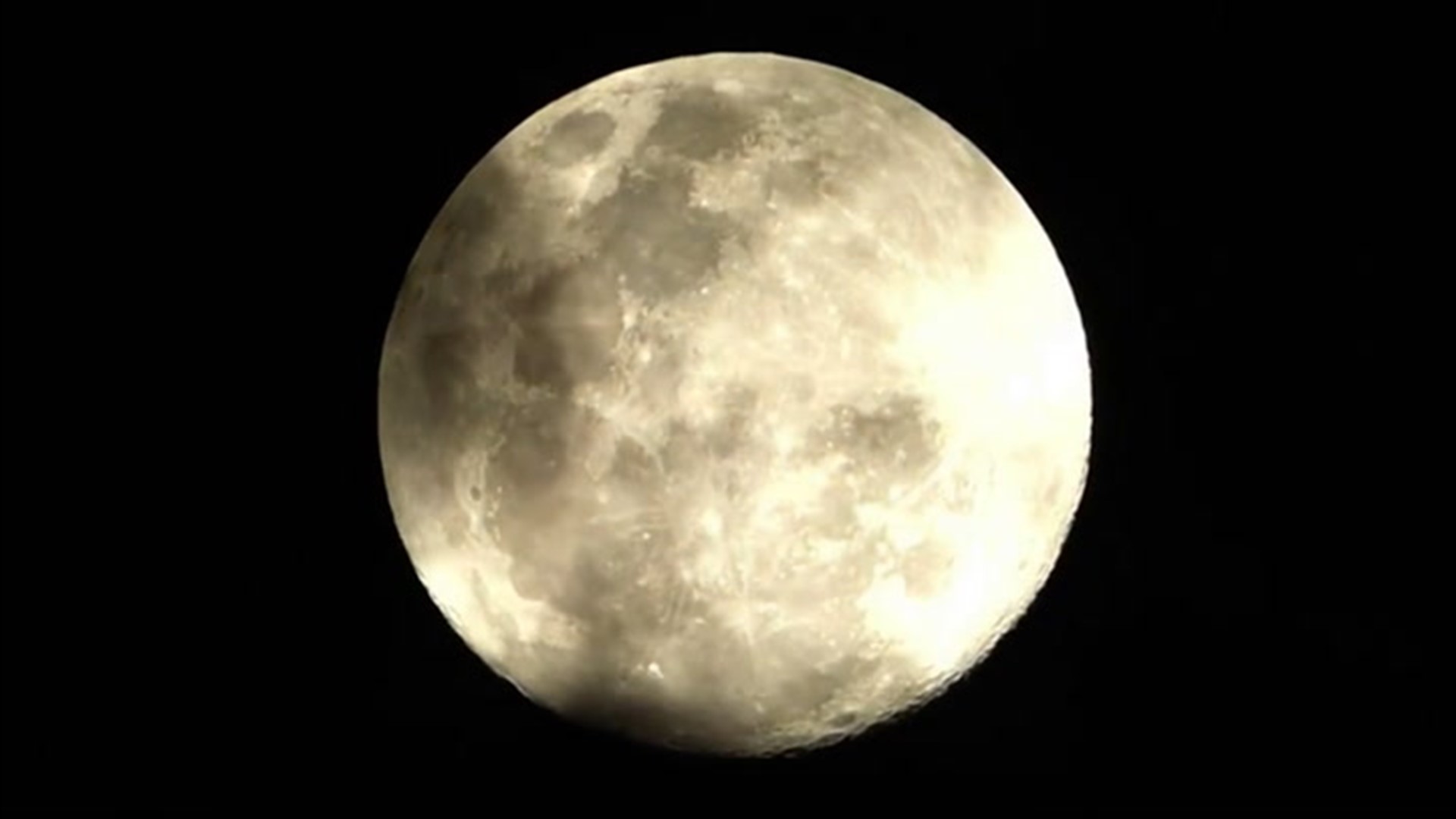 The top astronomical events in February will revolve around the moon as Earth's celestial companion swings past several planets and directly through an unofficial constellation only visible in the winter.

The weather can be fickle for stargazers during the winter due to frequent cold and cloudy conditions, and the wintry weather has left its mark on the final event of the month, being the main factor behind the event's nickname.

When cloud-free nights do unfold in February, it provides some of the best stargazing conditions throughout the entire year, although skywatchers will need to bundle up before spending a frigid night under the heavens.

Here are the top three astronomy events to look for in February:

Early risers will be treated with a trio of planets just before sunrise during the second week of the month, an alignment that may be tricky to spot even if cloud-free weather prevails.

Saturn, Venus and Jupiter will appear together only in the pre-dawn sky for a few days, but they will be best seen on Tuesday, Feb. 9, and Wednesday, Feb. 10, when a thin crescent moon joins the planets.

The grouping of celestial objects will be challenging to spot as they will be very low in the sky and will only be visible around 20 minutes before the top of the sun pierces the horizon. Unlike many planetary meet-ups, a clear, unobstructed view of the horizon is required to see this event.

As February transpires, Jupiter and Saturn will become easier to spot in the early morning sky, with Mercury eventually meeting up with the two by the final mornings of the month.

As the season changes, so too does the night sky, and during the long, cold nights of winter, six bright stars shine in a formation that is known as the ‘Winter Circle.'

This is not one of the 88 recognized constellations, according to EarthSky, but its size and composition of bright stars make it fairly easy to find in the sky on a clear night, even from a light-polluted city.

The circle of stars can be seen from around the globe this time of year, even from the Southern Hemisphere where it is currently astronomical summer; however, people south of the equator may prefer to call it the ‘Summer Circle.'

Feb. 21 will be a particularly good night to look for the unofficial constellation as the moon will glow from inside the circle, making it easier to identify in the sky.

Mars will also be visible just outside of the circle to the right of the star Aldebaran in the western sky, but unlike many stars, the planet will appear to be slightly orange in color.

The last weekend of February will kick off with a full moon that has been given a nickname based on the month's brutal winter weather.

February's full moon is referred to as the Snow Moon, as it is often one of the snowiest times of the entire year across the Northern Hemisphere. However, when the full moon rises on one of the first nights of February, it is also known to be called the Groundhog Moon due to its proximity to the meteorological holiday Groundhog Day.

Over the years, February's full moon has also been called the Hungry Moon, the Raccoon Moon and the Bear Moon, according to the Old Farmer's Almanac.

Be sure to look for the Snow Moon rising in the eastern sky around sunset on Feb. 26 - unless clouds from a snowstorm obscure the views.