Cutting Hours to Beat the Heat

KINGSTON — The weather outside was a little too hot to handle for some workers today. Several places in Luzerne County shut down early to beat the worst o... 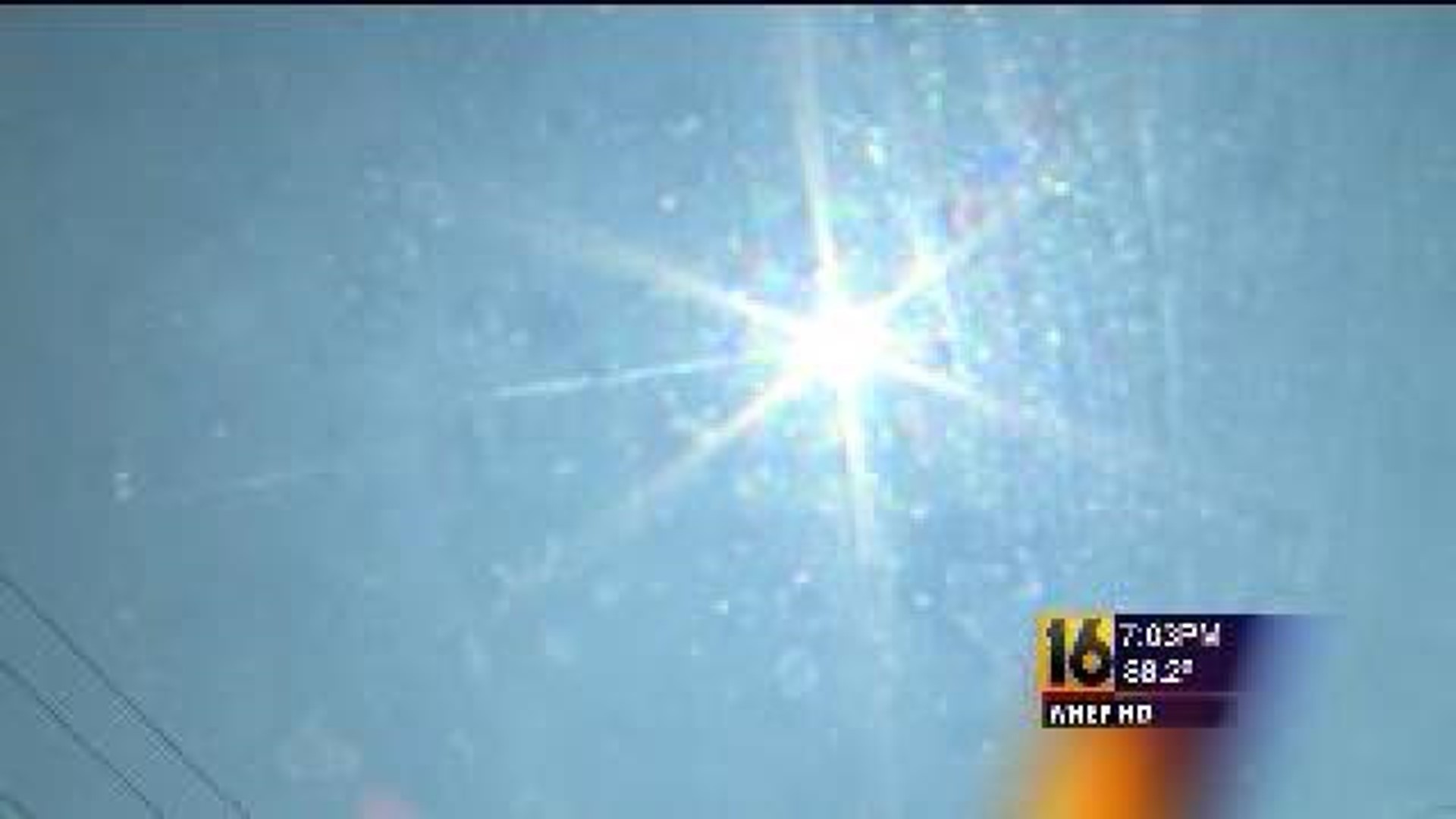 KINGSTON -- The weather outside was a little too hot to handle for some workers today. Several places in Luzerne County shut down early to beat the worst of the heat.

It's usually hot in July, but it's not usually this hot for this long. For these public works employees in Kingston, cementing outside was brutal, even early in the morning.

"Can't really pick where your job's at. So wherever the work is. Today it's in the sun. Hopefully tomorrow it's in the shade," said Kingston DPW employee Bob Granick.

Bob Granick and the other DPW employees working along Tioga Avenue in Kingston are able to take some water breaks, but their boss decided to cut them some slack, starting their shift earlier in the day, so they could get out at 2pm and avoid the worst sun hours.

Gober says his workers are able to get even more done since they're beating the worst of the heat, but these aren't the only people trying to avoid the sun.

The Summer Marketplace at Casey Plaza near Mohegun Sun Arena in Wilkes-Barre Township also closed early, shutting down at 2:30 instead of its usual 6pm. Darby Kessler sets up shop here every Tuesday.

"One or two people walk through, but the pavement's pretty hot out there," said Darby Kessler, of Berwick.

She's got the shade, but the visitors aren't so lucky.

"Business was good, very good in the morning. They were all out early, and i think everybody's heading off to stay cool now," said Kessler.

Wherever they can find it.