PennDOT officials said they will be taking advantage of the nice weather to get some much needed roadwork done so drivers should anticipate delays on roadways n... 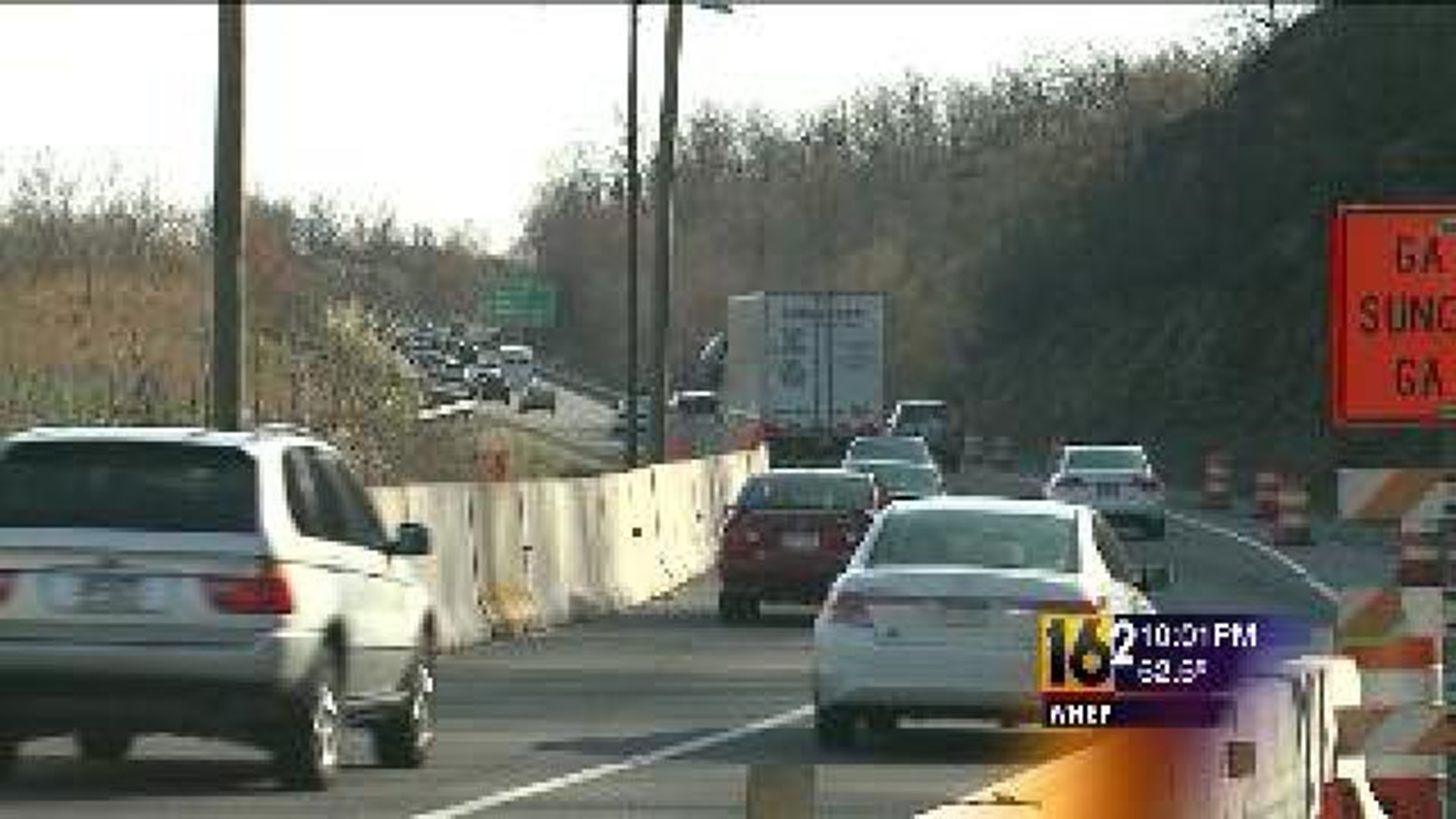 PennDOT officials said they will be taking advantage of the nice weather to get some much needed roadwork done so drivers should anticipate delays on roadways next week.

"A lot of the work we're doing is actually taking place in some of the very high traveled areas, Luzerne County, Lackawanna County, on Interstate 81 we're going to be working northbound and southbound," said James May, a PennDOT spokesman.

Interstate 81 northbound will be affected as crews patch potholes from Wilkes-Barre to Moosic. The same goes for Interstate 81 southbound from Davis Street in Moosic to Avoca.

Other parts of the interstate will be affected too.

Interstate 84 will have lane closures, bridge repairs and drilling and state routes like Route 6 in Lackawanna County will be under construction too.

"It's going to be disastrous, lots of traffic, and it's going to be hard for us students to sometimes go home on the interstates," said Christie Gregowicz, a University of Scranton student from New Jersey.

PennDOT officials said they are just trying to get the work done while the weather is good and before Memorial Day. This way, the roads should be pretty much good to go for the busy summer travel season.

"I think they are doing the right thing, absolutely, yes, better now than when you have six feet of snow on the ground," said Bill Moran of Roaring Brook Township.

"I think it's a good idea to get it out of the way before the summer, but it's still going to be hectic for people trying to get to work in the morning and stuff like that," agreed another woman.

"There's a lot of major holes that need to be fixed, the bridges and stuff like that and I'd rather the inconvenience to make sure that the roads are a lot safer for the drivers," said Rosemary Mizerak of Roaring Brook Township.