Logjams stack up in Lake Washington after record rain and flooding

The logs can be a hazard to boaters, but can also help create habitat for marine life. 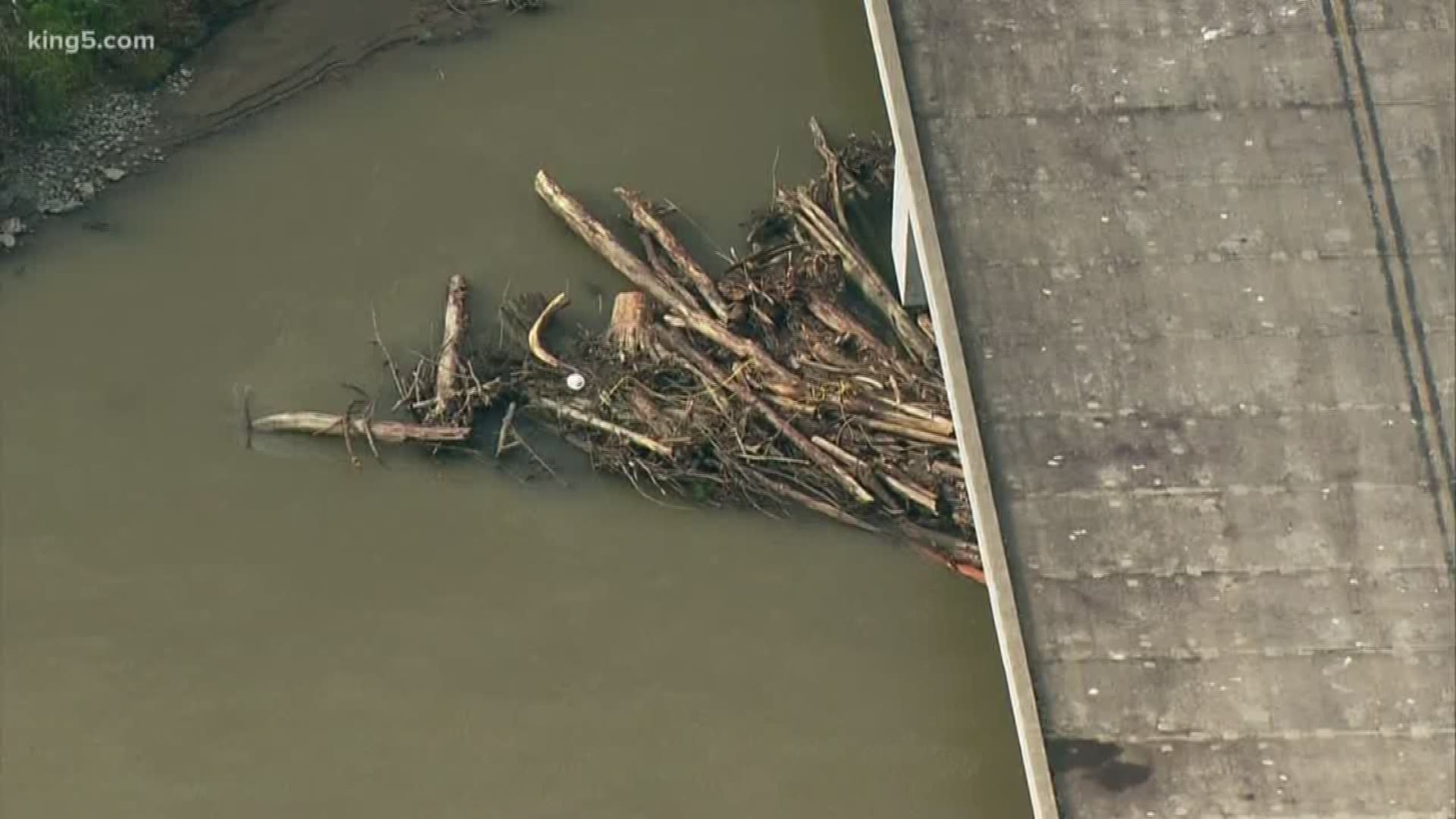 Fred Quarnstrom, who’s lived on Lake Washington in South Seattle for 40 years, said he may find a big log threatening his dock maybe once a decade. But in the past two days, the 79-year-old has had to fend-off seven large logs. He's worried they could get lodged underneath and damage the pilings.

“We had one with the root ball up against the dock last night. I managed to hook the boat up to it and it probably took us an hour to get it out far enough so it would go to Seward Park,” he said.

“We were out there all day yesterday pushing logs away, pushing debris to the neighbors,” said his neighbor, Ron Minter. 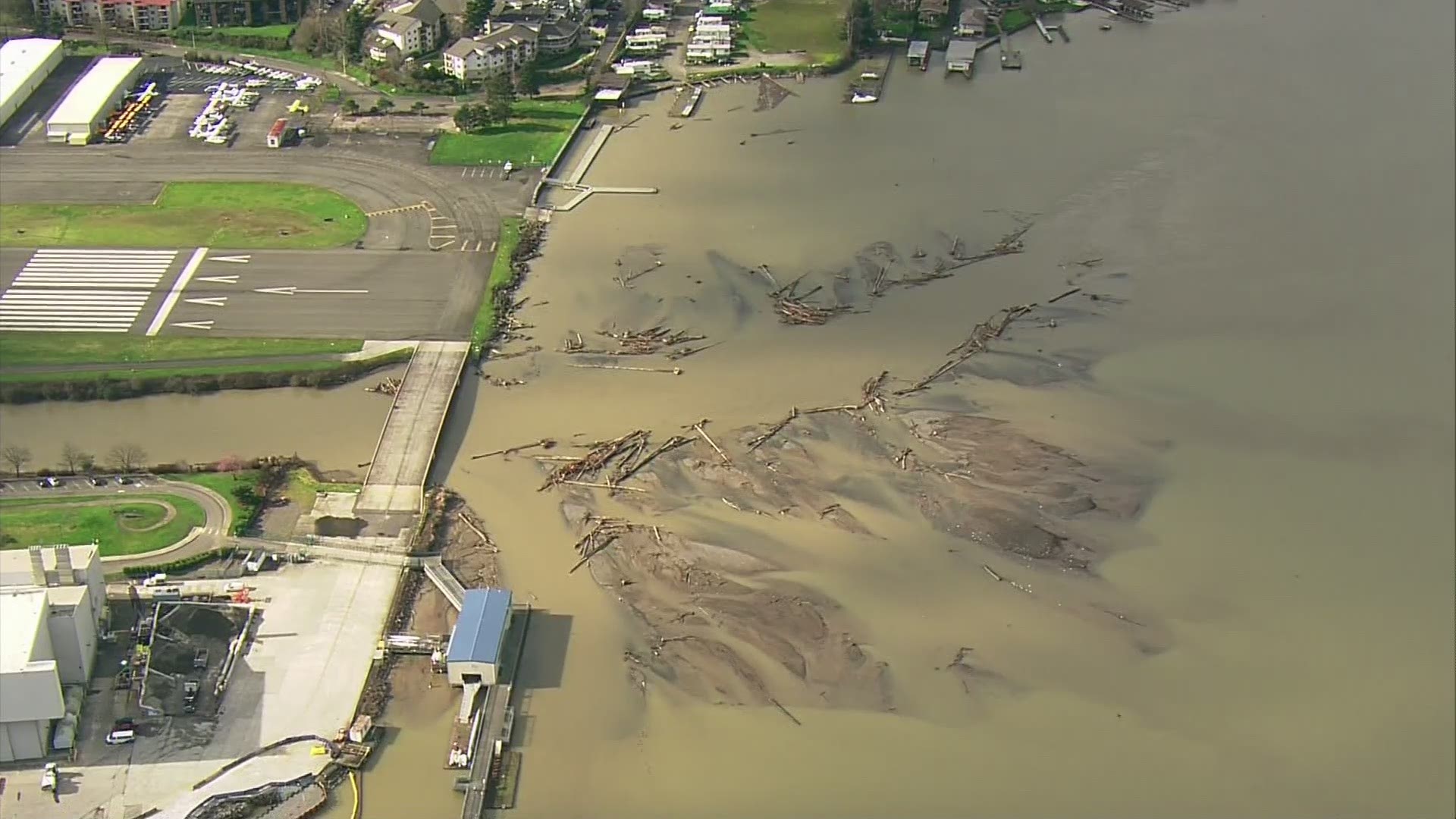 Down at the mouth of the Cedar River, near the Renton Boeing plant, a larger than usual jam of logs sits in the shallow water.

The Department of Natural Resources (DNR) said that’s to be expected in such a wet winter.

“We had a lot of snow in December, and a lot of rain in January, record rainfall,” said DNR spokesperson Joe Smillie. “So of course that’s going to flush a lot more logs and debris downriver.”

Submerged logs can pose navigation hazards for boaters – but the timber also plays a helpful role for young salmon, if they end up in the right spot.

“They’re actually really good habitat,” he said. “So if people see them out there, and it’s a navigation hazard, we can go out try to get a handle on it and put it in a place where it will be good habitat.”

Smillie said most logs will eventually find a beach. But if one poses a hazard, they recommend reporting it through the My Coast WA app. A geotagged photo will help the right agency address any issues.

He said, if possible, dragging any floating logs onto the beach is also the simplest solution.