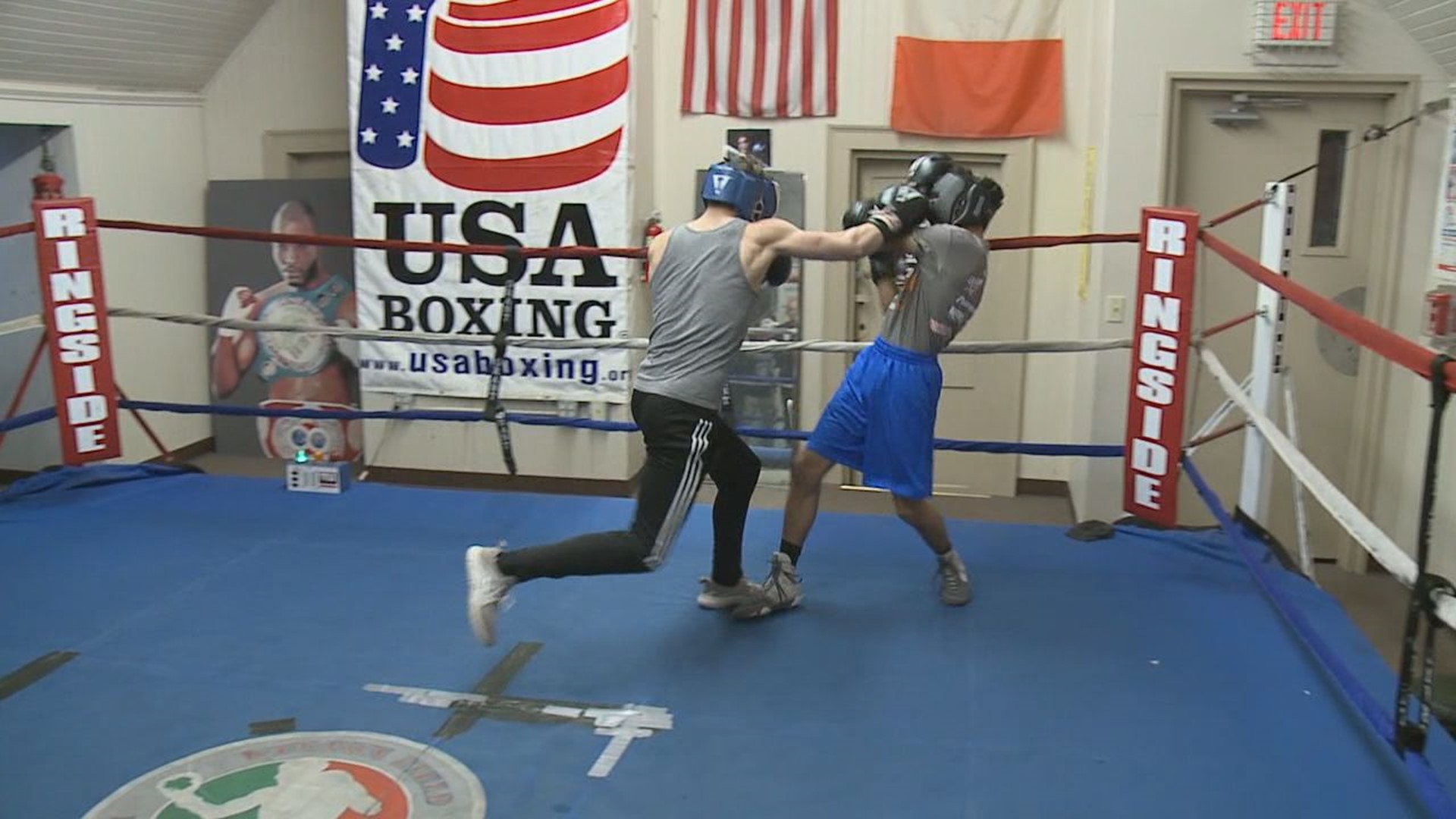 The coronavirus pandemic has affected the sports world both nationally and locally. While local college and high school events are on hold, so are local sports like boxing.

The PA Golden Gloves semifinals and finals, originally scheduled for next weekend, as well as the state championships, scheduled for April 11th, are all postponed.

"In the last 3 or 4 hours it just snowballed," promoter Doug Long said this week to Newswatch 16. "Ever since the parade, it seems that everybody is just shook up in Lackawanna County about the parade not being in, but the last couple hours have been really tough for me. I have three Golden Glove events and the state championships - the first time ever held in the area - but again, I got an e-mail from Alabama and North Carolina from different franchise holders that they are cancelling the Pennsylvania Golden Gloves and they are cancelling the whole Golden Gloves across the United States and every state of the United States, and there will be no Golden Gloves held. That really shook me and I never saw that in all of my career of boxing. They want separation of people. No large gatherings happening right now. Am I devastated to the public here in Lackawanna County? I took a hit, yes! I am in it all the way. The show is next week. It's been devastating, but it's the right thing to do and it's right for the public and especially the elderly. I wouldn't want to see something happen at my shows with 1,000 people."