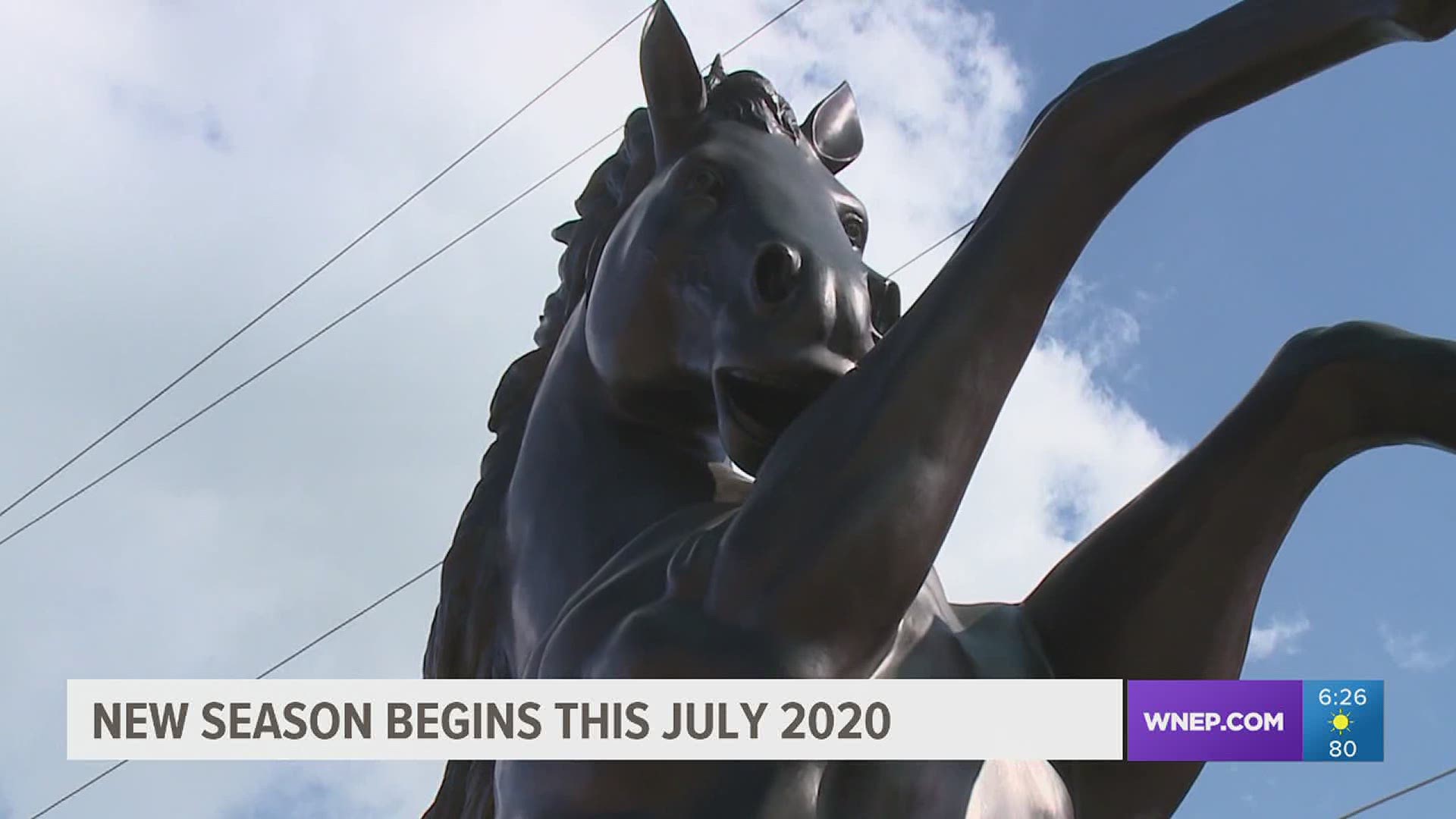 HOMETOWN, Pa. — In August Stan Dakosty returns to the sidelines to coach the Marian Catholic football team. The District 11 all-time wins leader is 14th all-time in the state posting an amazing 309 career wins.

"What advice would you give the high-school players," said Stan

During this pandemic Dakosty reached out to Marian graduate and Minnesota Vikings assistant athletic trainer Rob Roche to talk to the current Colt players on zoom.

"It's just been a dream and I always look back at Marian as where my dream started, and Coach really gave me the opportunity and the "Men of Marian" helped fire that up," said Rob.

Roche then brought in some All-Pro safeties for the Vikings. Harrison Smith out of Notre Dame, and Anthony Harris and his league leading 6 interceptions from 2019.

"I had a very involved coaching staff who taught us discipline and hard work which really carried over well for me throughout my college and pro experience," said Harrison.

"If you work in the best interest of the team. It's your duty as a teammate in my opinion to push me to be the best person that I can be," said Anthony.

RELATED: Marian Catholic's Tyler Fritz has made it to the top of the scoring list for Colts

"And then they talked about social justice with then being in Minnesota. What an academic lesson as part  of talking about the careers and what it is to be a teammate in football and things along that line," again said Stan.

"Learning a lot about holding your teammates accountable, and being there for each other and just the hard work that you need to put in to be successful," said Owen Brady.

"When we got the message early Thursday morning that we we're going to be on Zoom with Harrison Smith and Anthony Harris I was at work and I just lit up. I started texting my Dad and said we are going to be on-line with NFLplayers it was just like an ahhhh moment," said Julian Cerullo.

"Have you become a Vikings fan now? I have not still an Eagles fan. Ha...Ha," said Robert Sunder.

7 on 7 camps and a chance to take a look at some new Colt players.

"We want to get together as a squad first and kind of make sure that we are comfortable with what we are doing. We have a lot of kids that have never really played football before," added Stan.