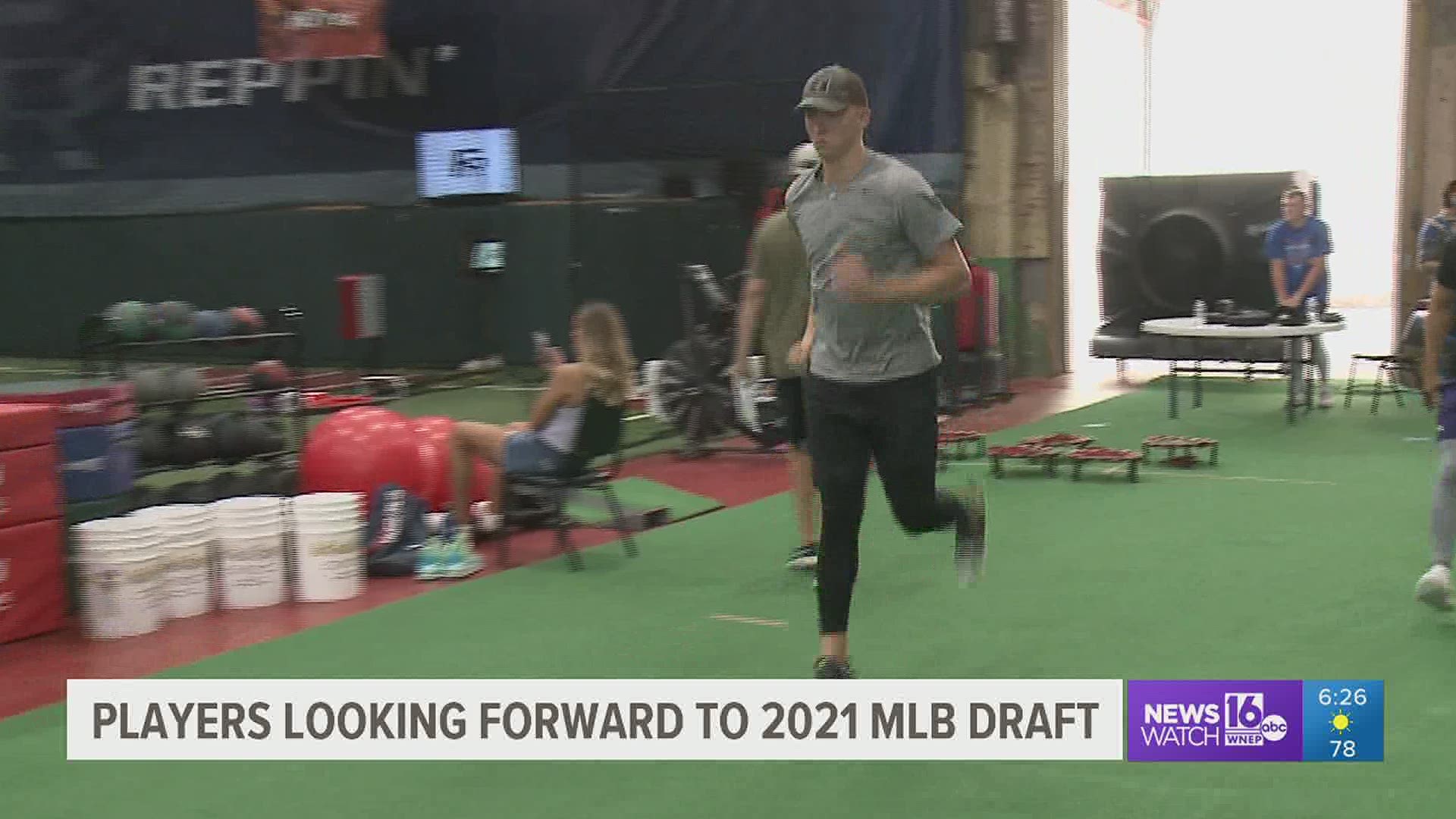 CAMP HILL, Pa. — Ian McCole from Shenandoah was the 2019 MAC Freedom Conference pitcher of the year at Misericordia. That same season Tevin Murray from North Schuylkill pitching for Rutgers out of the Big !0 and a Power 5 conference named to the 2nd team with his 3.01 ERA.

And Reggie Crawford also a North Schuylkill Spartan this past spring at UCONN led the Huskies with 16 RBI and a .365 average.

All three came to Full-Reps Training Center in Camp Hill recently to showcase themselves in front of many Major League Baseball scouts.

"It's definitely nerve wracking. This was the most jacked up that I have been since the World Series my freshman year at Misericordia It's a once in a lifetime opportunity. Not many kids from Schuylkill County get the opportunity and there are three of us down here today," said Ian.

"First day that I walked in here they knew me by name. You come in here ready to work. You see all these guys in here getting after it, and that just motivates you to push yourself to the highest level," said Tevin.

"Oh! It's awesome! For the lack of exposure this season I mean it doesn't mean that much for me but it still means something to be able to get out here, and throw in front of some of these scouts it's huge," said Reggie.

I spoke with the @UConnBSB and @StarfiresBB Swiss Army knife, his teammates and coach about how he does all three at a high level. https://t.co/XF0VBWUyME

Murray still has another year at Rutgers, and after being here at Full Reps the last four weeks he has increased his velocity 3 MPH. Just last week he topped out at  94.

"It was a good showing. I just wanted to go out there and show my stuff and I felt that I did a pretty descent job," again said Tevin.

McCole leaves the Back Mountain and Division III for DI Saint Joseph's next year. It's a dream come true for the graduate student pursuing his MBA.

"Growing up everyone's dream including mine is to pitch Division I baseball. Saint Joseph's gave me the opportunity to do that and I plan on doing right by them," again said Ian.

Crawford still has two more years left at UCONN but threw impressive stuff. Murray will finish out at Rutgers in the spring then wait for his name to be called in the 2021 MLB draft. 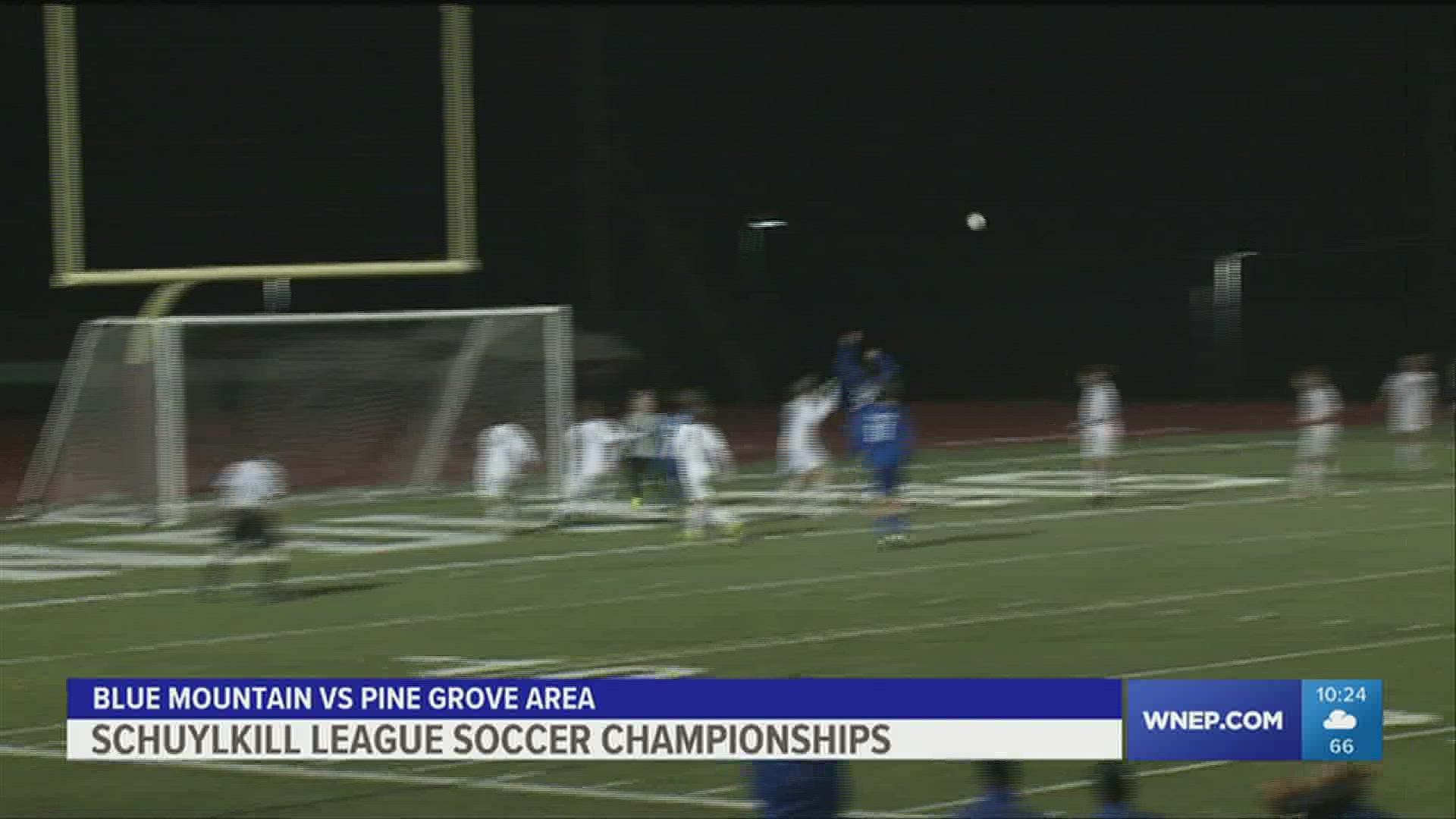