MAHANOY CITY, Pa. — The story behind the painting of "Bear Pride" on this slate bank in Mahanoy City begins on August 9th, 1980. The Bears are coming off a win less season and looking for a spark heading into football camp. Jim Trusky along with Tony Fazio, Louie Pompei, and Dean Starkey come up with the idea during the set-up for Festival Italiano at the east end of town and by using a 100 foot rope they found Pompei would do the painting.

"Like Jim said, he went and got the rope. i know that I had the paint at my house to do it," said Dean.

"Tony Fazio went up top and Louie had gone up with him, and tied that 100 foot rope onto a tree all the way up of the slate bank, and repelled himself down. Talk about courage! And he began to paint that," said Jim.

The first football division championship in school history occurred during that 1980 season for Mahanoy under head coach William Fazio.

"Louie. All that I can remember about Louie? He always had a smile on his face. Always happy go lucky. Always wanted to push the limits to stay in the weight room," said Coach Fazio.

Trusky, Pompei and Starkey graduated in 1982 each going their separate ways. Pompie played four years of football at Mansfield and graduated with a degree in Criminal Justice. He would become a police officer in the Glendora California department in 1987.

"His goal at first was to serve in the Marines or he was going to get involved in law enforcement," added Jim.

On June 9th 1995 while off duty Pompei would confront three armed robbers at gunpoint inside a local market. Pompei would be shot 5 times eventually losing his life, but saving the life of a small child. 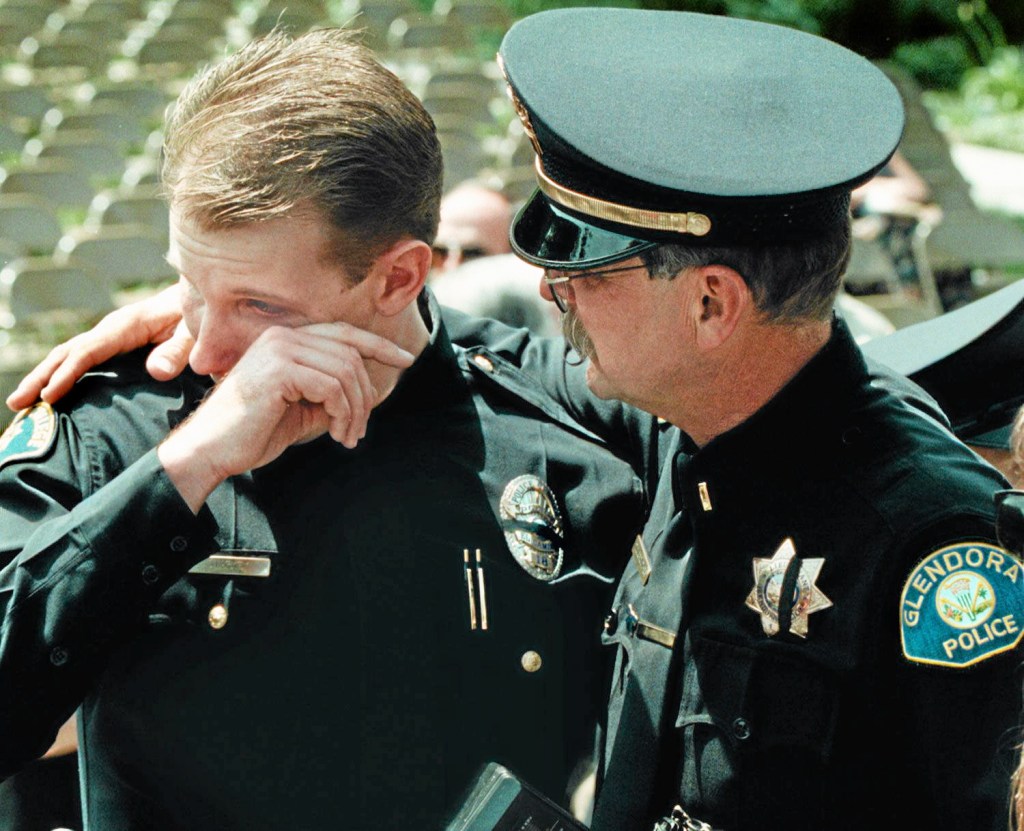 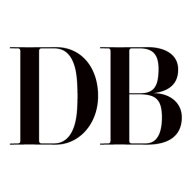 "He wanted to serve the nation and he gave his life," again said Jim.

"Every year I think about it. I try and hold back my emotions. It get hard everyday," again said Dean.

After 40 years the paint is still fresh on the side of the mountain here in Mahanoy City. The one thing that has  changed is the growth of trees that have over taken this place, but the memories still fresh in everyone's mind The memory of Louie Pompei painting this mountain back in 1980.

"Eventually Louie was hanging down from a rope with a can of paint in his hand and it probably took about 2 hours or so," again said Dean. 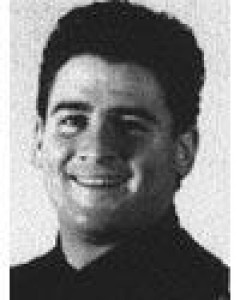 Agent Louis A. Pompei
Agent Pompei was shot and killed while attempting to stop a robbery of a supermarket while off duty at 2030 hours. Agent Pompei attempted to take action when the suspects began to threaten the life of a mentally-disabled employee. During the shootout Agent Pompei wounded both suspects, who were later arrested at a local hospital.

The Officer Down Memorial Page (ODMP)

The #27 jersey hangs in the gym. There are scholarships in his name at Mahanoy and Mansfield.

"I say a prayer for Louie..and it's a little tearful sometimes," again said Coach Fazio.

And the Glendora community out in California has a park, field and street named in Louie's honor.