Matt Stankiewitch Qualifies For The World Championships For Indoor Rowing 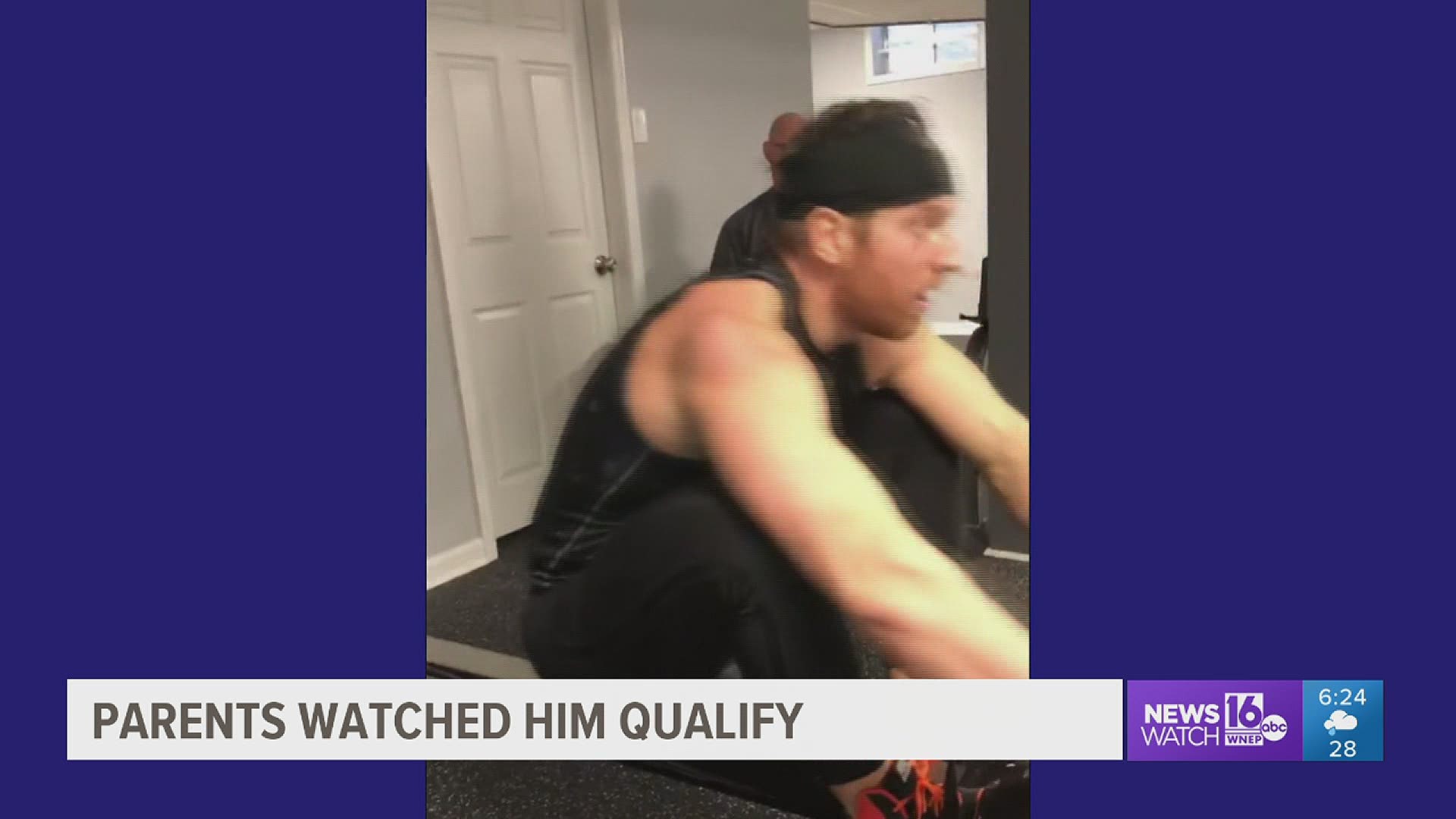 "Another highlight was my junior year. We faced Ohio State at Ohio State. We beat them at their place. So that was fun too," said Matt.

Credited with one full year of time in the NFL split between the Patriots and the Jaguars Matt turned to physical fitness transforming his body to do other sports besides football.

And this is where rowing comes in. In November his new machine arrived and he has been training ever since recently competing virtually in the Canadian Indoor Rowing Championships.

"Funny I have not. Actually I have never rowed before in my life," added Matt.

On this digital platform qualifier in the America's Continental area Matt one of five men in the open division to qualify for worlds in the 500 meter and the 2000 meter races.

"And I would look up some cross-fitters or some people and I am crushing all their times. So I was like maybe I will look up actually crew members-like people that row for Harvard or row for some of these Ivy League schools, and I am beating all of their times," said Matt.

Living outside of Philadelphia now the day Matt shot this video for qualifying his wife was behind the camera, and both of his parents we're there. That was the first time Matt got to see them in over a year because of the COVID-19 shutdown but they we're both there cheering him on.

"I don't think they actually knew what was going on, but yeah it was kind of funny with them sitting there. It was like a little bit of an audience though at the same time," added Matt.

Calling all #rowers in #vancouver! Join in the fun of #IndoorRowingDay2020 #CoastToCoast2020. You still have time to get your kms in and get us to #5514km! #RowTheWave https://t.co/mVIpABJwcr