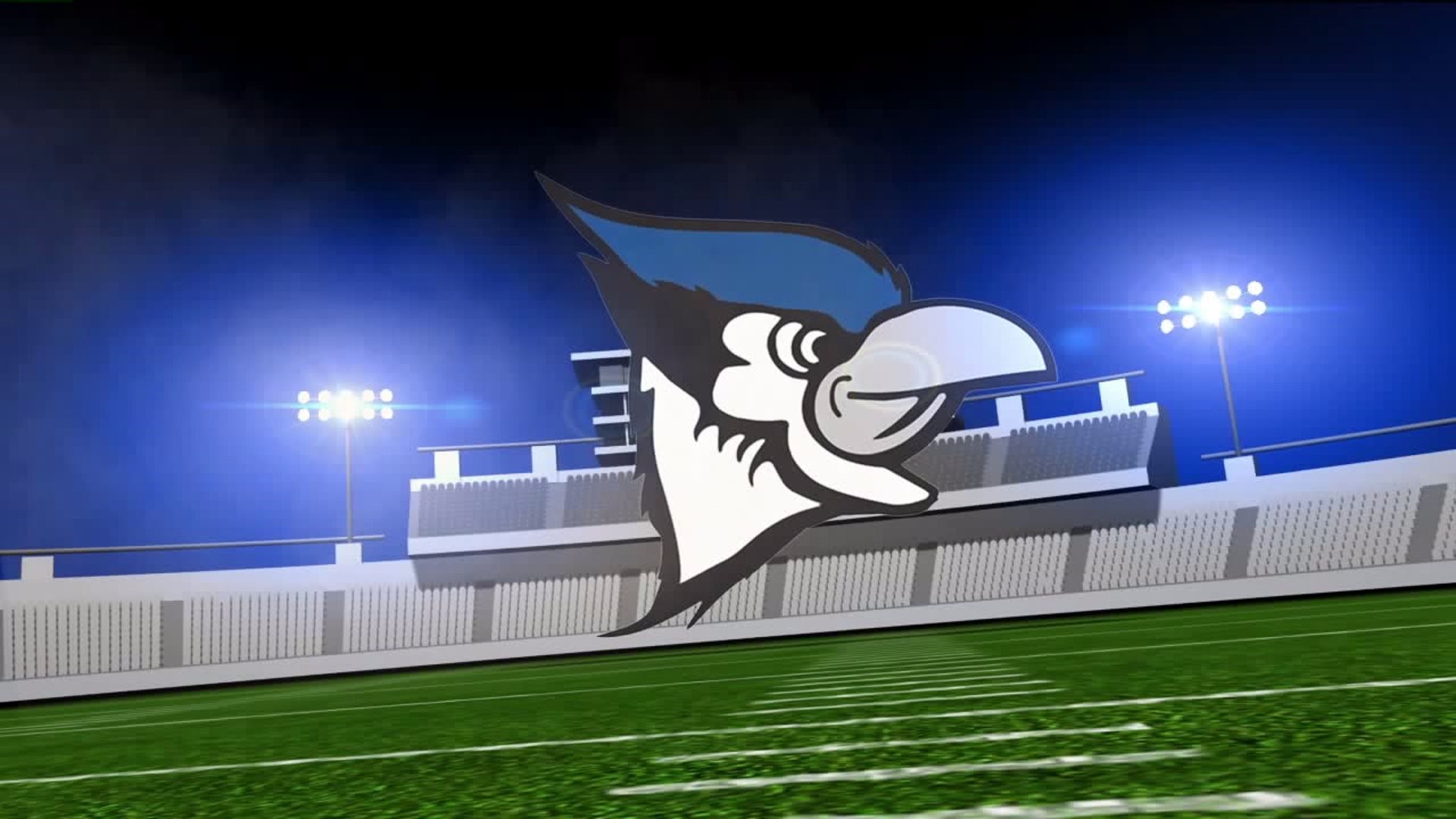 Head coach Scott Dennis is building a program in central Pennsylvania in AA, and the Blue Jays looking to add to that 9 win season. It starts with the workhorse Isaac Gensemer. He ran for over 1,200 yards and will be focal point again.

Quarterback Trae Devlin was solid in his junior outing throwing for 1,400 yards. The Blue Jays are balanced and back for more.

"I've been excited and waiting for three years now. This senior group that we have when I got here we're Sophomores and they just outworked everybody. We started closing gaps on teams and we are now competitive with teams like Danville and Loyalsock and we have a lot of senior leadership back and we're all excited about it," said Scott Dennis.

"Well, we have out goals and ever since Dennis came here we kept getting better and better and last year was a turn around for us and pretty excited about this year," said Ky SeeSholtz.

The fastest kid on the team is Jared Verse at 6'5". He's a threat at tight end and a pass rusher at defensive end.

"Nine and three, that is not too many wins. We could have done better. We lost to Southern twice and kind of having someone like good around kind of chases us to perform better and get a better goal going," said Jared.

Well, six out of the first seven opponents for the Blue Jays we're playoff teams a year ago but that doesn't concern Coach Dennis he feels that his team is closing the gap against those playoff teams,  and he feels he has the arsenal to have another outstanding season.

"Competition is going to be really difficult in the beginning, but again we will be able to find out what are strength and weaknesses are really fast," again said Scott.