North Schuylkill won District 11 titles in ’95 and ’96. Now this group of Spartans is on a mission to get two in a row for the first time in 23 year... 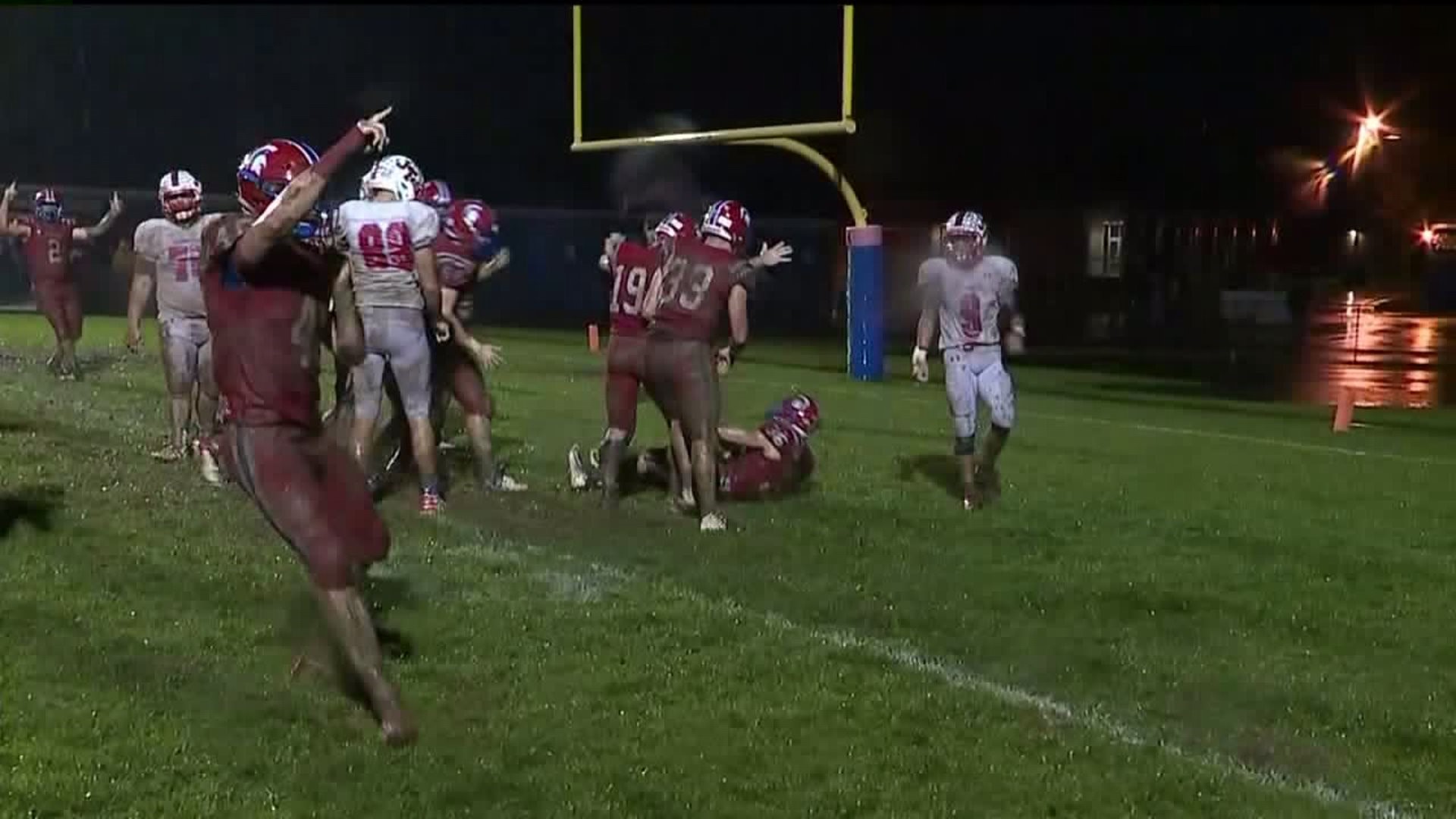 North Schuylkill won District 11 titles in '95 and '96. Now this group of Spartans is on a mission to get two in a row for the first time in 23 years after winning the AAA championship last season.

The pieces are here. One is 6'3" 240 lbs and plays fullback and linebacker and can score.

Tyler Eldson is a future Nittany Lion. Another is Jake Green 6'0" 270 lbs athletic and a force in the middle. And it's not a complete overhaul roster wise for head coach Wally Hall. An (11-3) team returns quarterback Jaden Leiby tons of skill in Stankavage, Zach Chowansky, Deitz and White and his lines look solid.

"Not only their play but we look at their leadership. They are great leader. They are good young men and that's what's important to us," said Wally.

"The turf is really big for us. I mean it definitely boosts morale within the team. It's just something special that's going on," again said Tyler.

"We had our last mud bowl game so just knowing the last game that we played on our field was a district playoff game was a great feeling. Obviously we are going to miss it but the new field looks awesome! It's great," again said Jake.