Our Super 16 Countdown continues with a school and a town named for an athlete. Jim Thorpe might shake up the Schuylkill League this season. CJ Selby is back at... 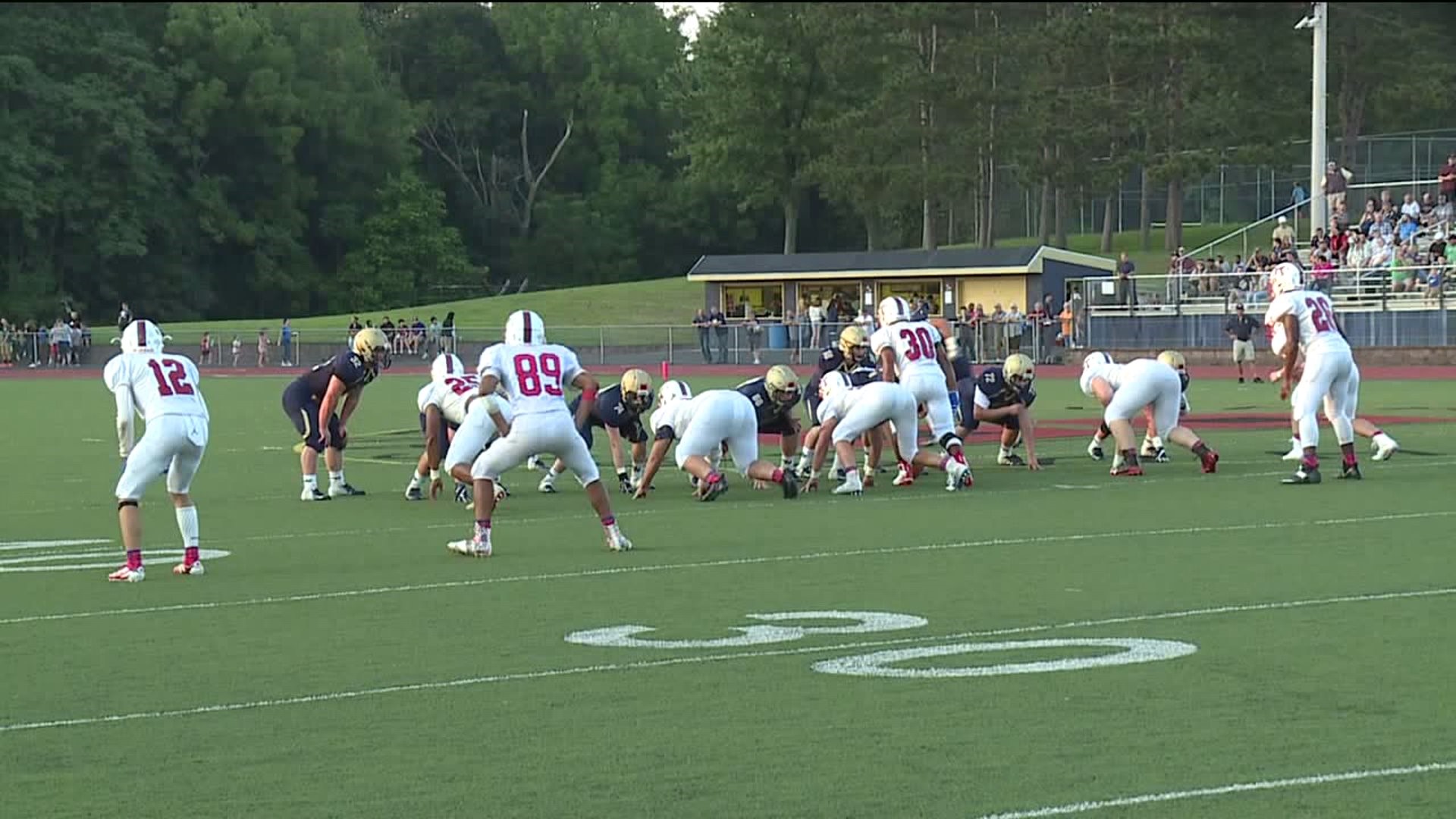 Our Super 16 Countdown continues with a school and a town named for an athlete. Jim Thorpe might shake up the Schuylkill League this season. CJ Selby is back at running back for the Olympians, but it's the depth behind him that has Jim Thorpe ranked as our Super 16 team number 12.

"We're excited about our offense coming back," Jim Thorpe head coach Mark Rosenberger said. "Obviously CJ's (Selby) our lead back and had a great season for us last year, even the year before as a sophomore, but we also return some other kinds in Dominic Madera and also a young kid in Brandon Fasolino running the football for us excited about a new quarterback in (Davier) Calcano getting a shot and we do bring back a good amount of linemen that had experience last year in Cobe Frycklund, AJ Bailor as well, as well as Brandon Becker."

"The hard work in the offseason, if you were just there to watch us in the weight room, watch us on the field in the spring, you just see the dedication and the intensity we have all the time," Jim Thorpe senior tight end Kendall Herron said.

When asked about CJ Selby returning, Frycklund was very optimistic.

"He's huge," Frycklund said. "As long as we can get him some sort of seem, he'll definitely hit it."

"One thing that we mostly preach on this offeason was the weight room," Jim Thorpe senior running back CJ Selby said. "Strength comes first over everything because we don't have the speed, but we're definitely going to have the strength. So, you try to run up the middle, you're not going to get anywhere. We're going to come up the line, we're going to run smack mouth, Jim Thorpe football and that's something we're going to preach all season."