"We had 20 helmets due to the shelf life and or rejections during the reconditioning process needed to be replaced," said Tim Honeywell.

With injury prevention as a number one concern more schools like Stroudsburg are using this cutting edge technology. A five point sensor pad is put into each helmet. An alert monitor is included and software.

"Having this technology this year is going to give us a guideline of what kind of impact's are out there during a game. You know we don't know about it. The NFL and college they probably have it already," said Jim Miller.

"I think the education is out there a little trickle down effect from the NFL is always good. I think they've been getting more info and the athletes are more vocal about the hits so it's kind of trickled down the college and also down to the high school. So I think they are becoming more cognizant not to hide the symptoms of a concussion," said Matthew Shelton.

"Are Mom and Dad happy that there are sensors and they are keeping an eye on concussions? Yeah Mom and Dad are happy about that. She doesn't want me to get any brain injuries," said Jason Vittacco.

When the monitor sounds out here at practice it doesn't mean that the player sustained a concussion only that an impact occurred giving the trainer another device to rely upon.

"The sensors in there is going to give us another opportunity to keep more eyes on the field say if I'm dealing with an injury off somewhere else say there's a hit on the field the sensors go off obviously they will transmit to a base handler almost like a cell phone," again said Matthew.

"The biggest thing they talk about from the youth league all the way to the NFL is concussions. So if this gives us something that we can monitor what kind of hits are out there it gives us a better guide even technical things that we can do to correct it," again said Jim. 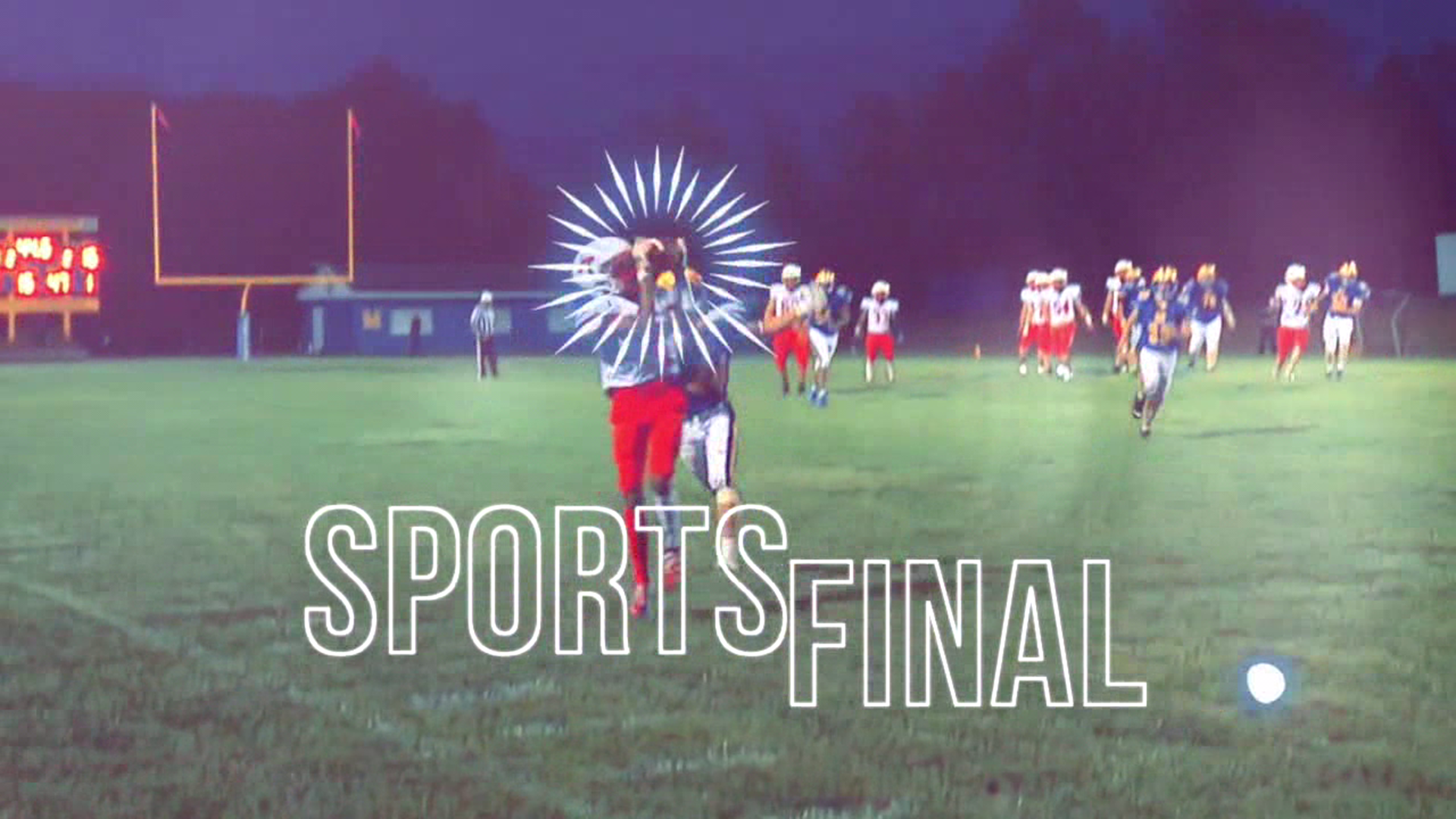