MONTOURSVILLE, Pa. — Extra police patrols are being brought in to handle the large crowd expected at a high school football game in Lycoming County. Once ... 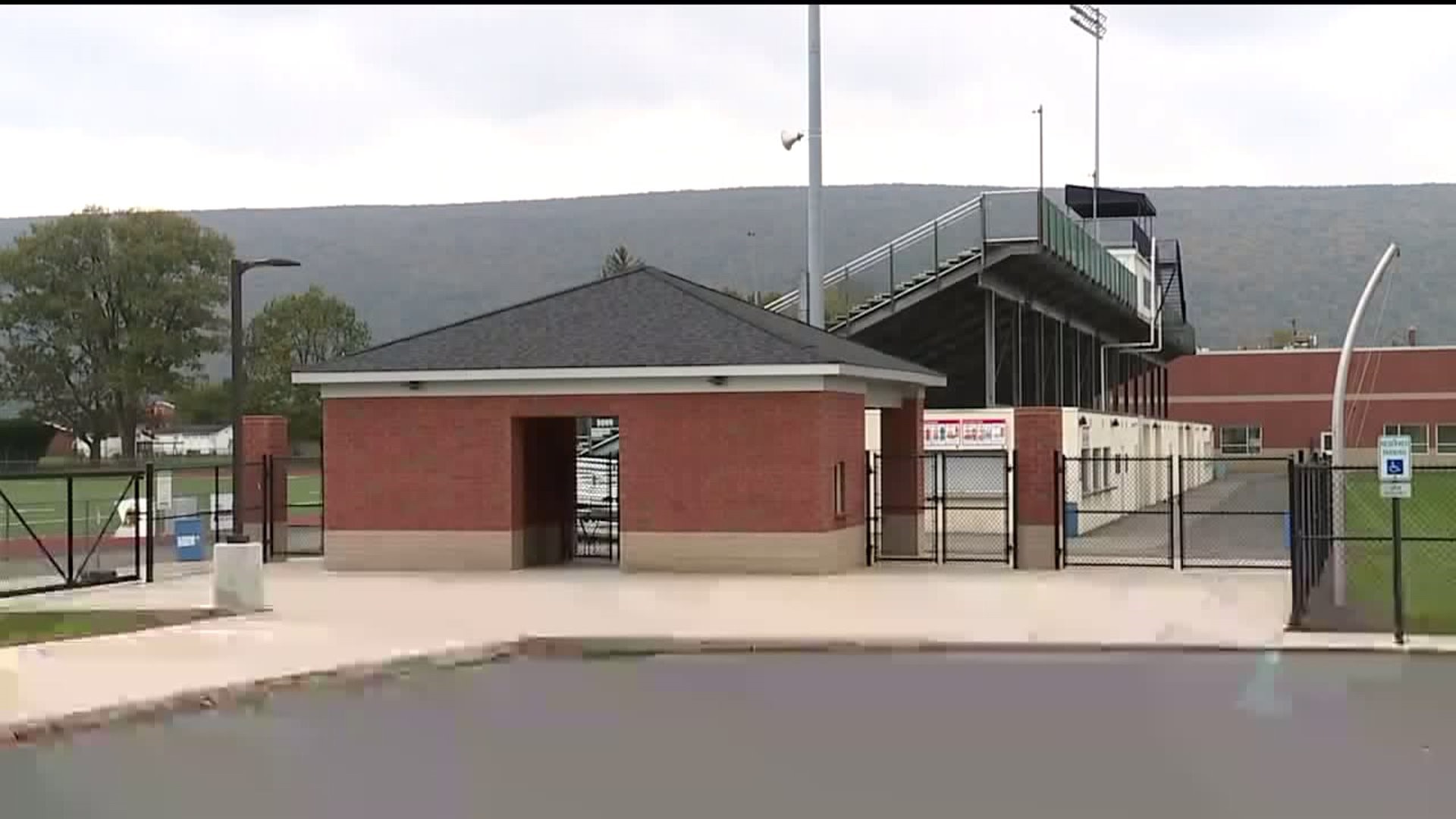 MONTOURSVILLE, Pa. -- Extra police patrols are being brought in to handle the large crowd expected at a high school football game in Lycoming County.

Once again, the big draw is Southern Columbia. The defending state champs haven't lost a game in three seasons, and the Tigers feature a senior class full of big-time college recruits.

Last week, Southern Columbia played to a sold-out crowd at Wyoming Area in Luzerne County. This Friday, the show comes to Montoursville.

This Friday's game is expected to be even more crowded than usual. That's because Montoursville is playing Southern Columbia High School. Both teams are undefeated and Southern Columbia is the defending state champ. Extra fans mean extra cars.

In addition to the extra traffic that's expected, this Friday is Montoursville's homecoming game, so some of the streets will be closed for the homecoming parade.

"A map has been distributed on our Facebook page for the visiting team to look at. We just simply ask you abide by the parking signs that you're going to see," Chief Jeff Gyurina said.

Extra parking will be available at Lyter Elementary School, Montoursville Presbyterian Church, Our Lady of Lourdes Church, PennDOT, and the Geisinger Clinic. All of those places are within two blocks from the high school.

"Driveways that are going to be blocked and certain spots that cause a hazard and parking on people's property, the cars will be towed," Gyurina said.

"We'll be patrolling the area. We'll have people inside the game, making sure things go smoothly, mostly when the game is over so people can get out as fast and safely as they can," Gyurina said.

Kickoff is Friday at 7 p.m. at Montoursville Area High School. Gates open at 4:30 p.m. Police advise you to arrive early.