BLOOMSBURG, Pa. — It’s been a disappointing season for some teams in our area. First, it was Holy Cross in Dunmore suspended its football program ju... 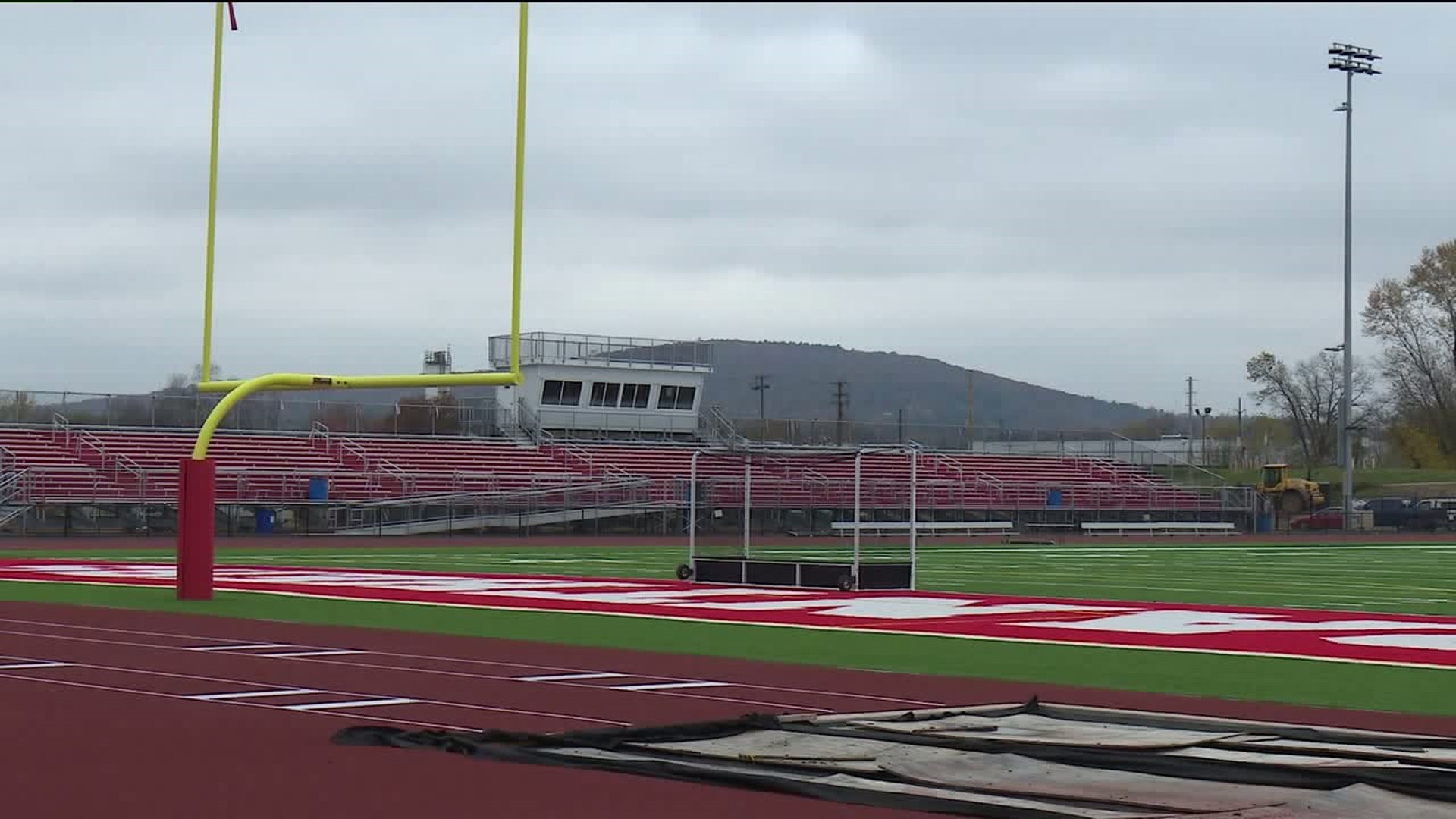 BLOOMSBURG, Pa. -- It's been a disappointing season for some teams in our area. First, it was Holy Cross in Dunmore suspended its football program just before the season began.

Then near the end of the regular season, Marian Catholic in Hometown called it quits. The head coach has now resigned.

Now, Bloomsburg and Shenandoah Valley have backed out of playoff appearances.

"There were major concerns about were we going to be putting student-athletes in harm's way? We came to the decision that yes we would be if we were to play that game," Bloomsburg Principal of Programs and Personnel Jason Moser said.

Every time a team takes the field, they're only hoping that they win to play one more game and that's really important in the playoffs. But whether it's logistics or injuries, the people that lose out the most on this are the seniors.

"I do feel the worst for the seniors because I think, for them, it was an opportunity to play at least one more game and nobody likes the finality of playing high school sports."

Shenandoah Valley made the playoffs only after Marian Catholic ended its season early.  But, according to the superintendent, Shenandoah Valley has a lot of players hurt, and the district did not want to put the remaining players at risk.  Bloomsburg school officials say students' well being comes first.