“All I ever wanted was an opportunity to play in the NFL and I got what I asked for,” Dom Bragalone said. Now, he has that chance. The South William... 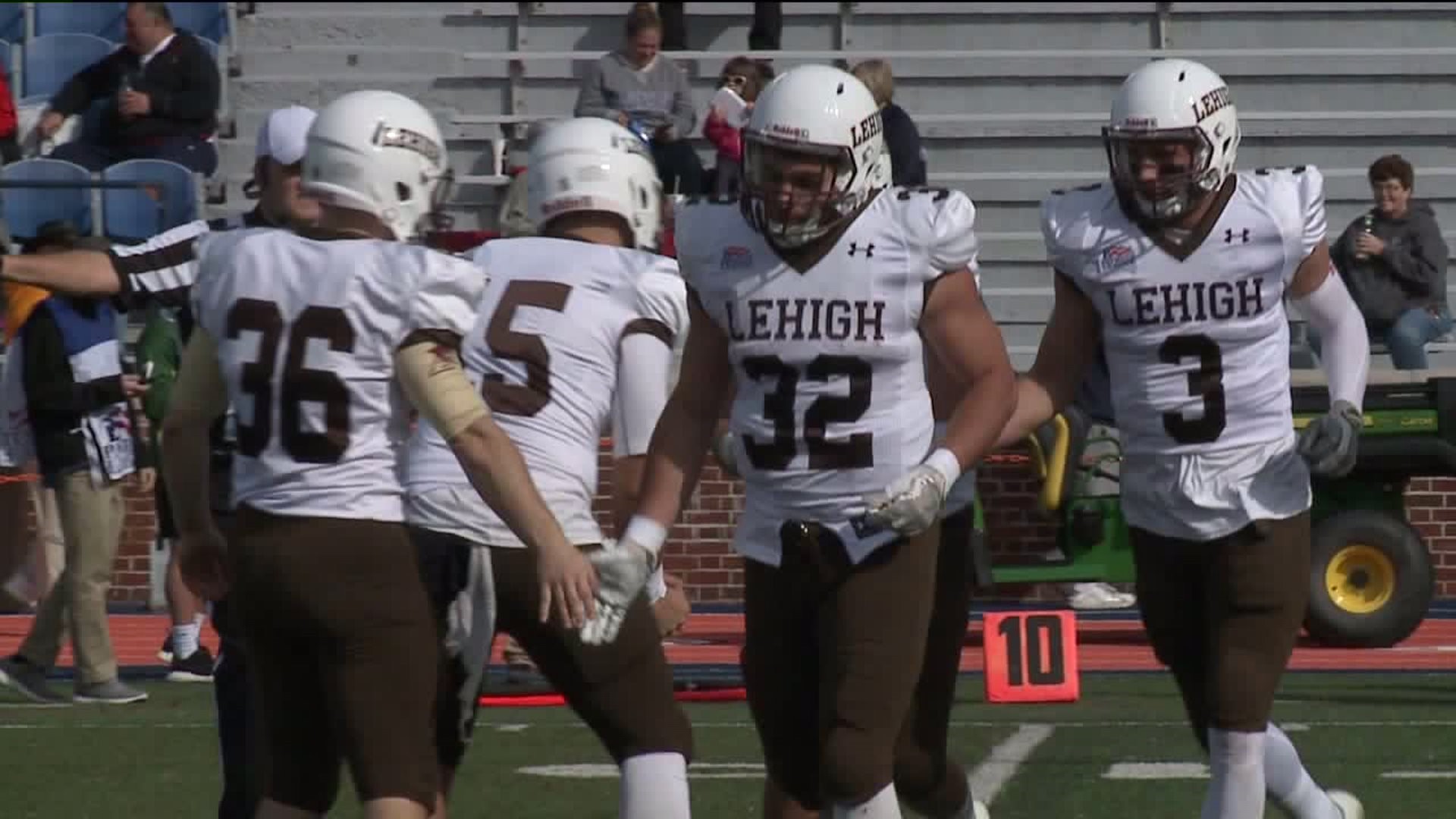 "All I ever wanted was an opportunity to play in the NFL and I got what I asked for," Dom Bragalone said.

Now, he has that chance. The South Williamsport-native did not hear his name called in the NFL Draft, but his football future is still very much a possibility. After a record-setting career at Lehigh, Bragalone signed a rookie free agent deal with the New York Giants.

"Obviously, everyone wants to get drafted but that's not the way my story goes," Bragalone said. "I'm going to go there and I'm going to work and I'm going to prove to them, prove myself and show them what I can do and hopefully make the roster."

Not getting drafted is almost a blessing in disguise for a borderline prospect like Bragalone. Instead of a team picking you, you get to pick the team. Bragalone spoke with the Falcons and Chargers. He got an offer from the Browns, but Bragalone was in a New York state of mind.

"I just think the Giants is my best opportunity to make a roster," Bragalone explained. "They obviously have Saquon Barkley, but I think he can use some help and I think there are spots open there. It's close to home. It's in New York and I think it's the perfect place for me. I feel like it all is happening for a reason and I'm excited for this weekend."

Bragalone was a 1,000 yard rusher three times here at Lehigh. He set a program record with 52 touchdowns. Talent, that he knows, can be a big asset for Big Blue.

"I know I have the strength, the speed, the size, the power, everything you need in a football player to really play anywhere on the field," Bragalone said. "Special teams, playing running back, full back, just my type of play and my style is hard to come across and I'm hoping when I go down there this weekend, they realize that."

And make him a New York Giant, wearing a familiar color.

"I know what I've been doing has been bringing a lot of pride to South Williamsport and I'm excited to put the blue back on," Bragalone added. "To be on an NFL field, playing against other guys is going to be a dream-come-true."