DALLAS TOWNSHIP — A video shared on YouTube shows how parents and coaches helped a student with special needs make his first touchdown over the weekend at... 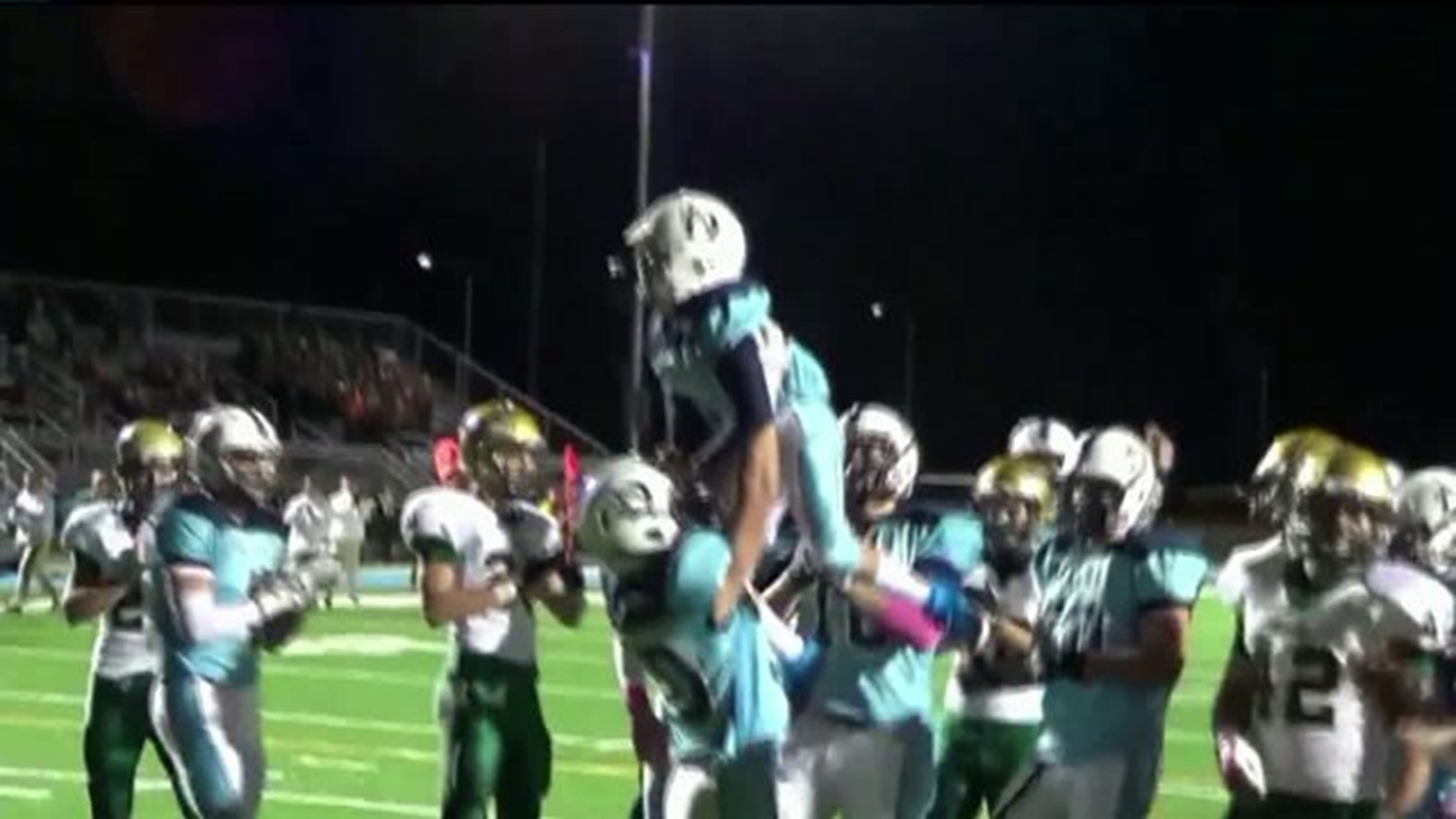 DALLAS TOWNSHIP -- A video shared on YouTube shows how parents and coaches helped a student with special needs make his first touchdown over the weekend at Dallas High School.

Mike Olenginski said parents and coaches helped to clear the way for his little brother to join the team, during the district’s first night game at home on Saturday.

“My coach gave us the okay to have Justin over here go out for a touchdown after the halftime,” said Mike Olenginski. “It was just a great opportunity to share that experience with him because I honestly never thought I’d be able to take my brother out on the field.”

Justin Olenginski told Newswatch 16 that he enjoyed the cheers and the fireworks.

The six points from the honorary team captain did not go on the scoreboard, and the Dallas Mountaineers ended up losing to Wyoming Area.

Despite the loss, Superintendent Frank Galicki said the moment offered an important lesson in sportsmanship.

“It was an outstanding show of what really sport is all about,” said Galicki. “An energizing experience for what we take for granted every day. You know, to see his brother carry him off the field, it was heartfelt.”

“We’re here to make the best for all of our kids and I think this was one of those defining moments on Saturday night,” said Shaffer. 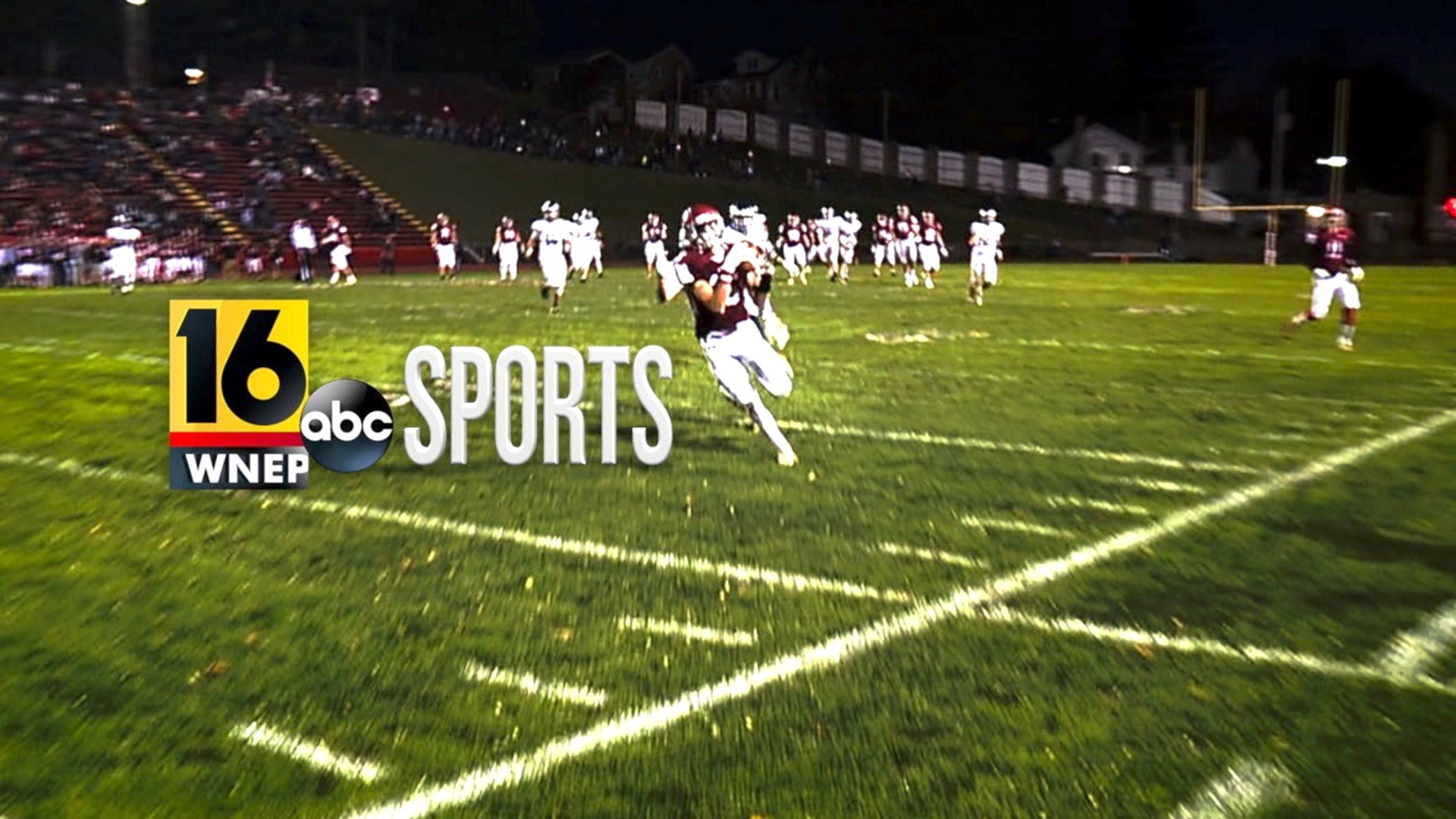