Friends take social distancing to a new level through lacrosse

Chase Stephens and Peter Alessi are juniors at Scranton Prep 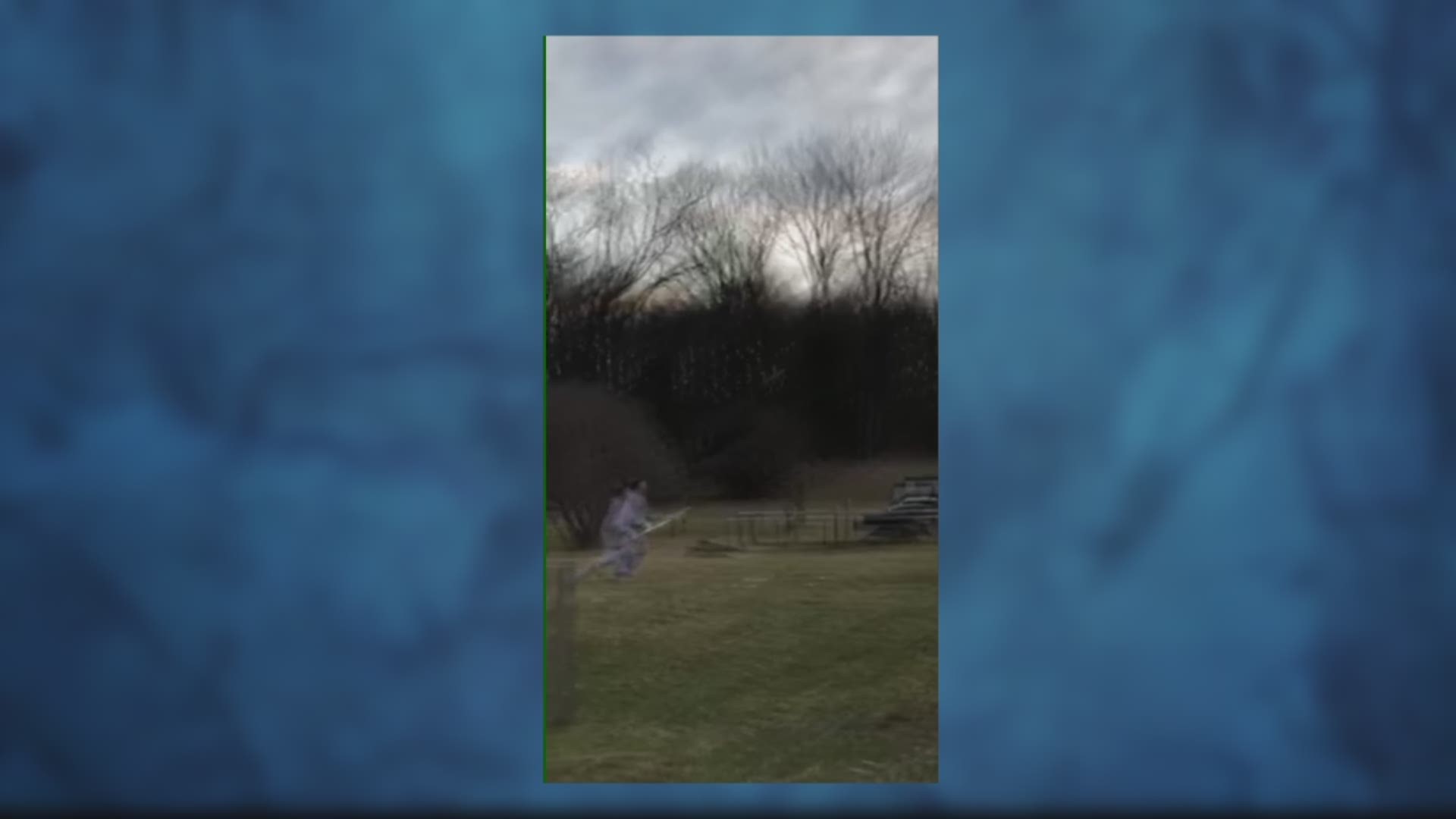 HONESDALE, Pa. — This story started with a :10 second video shot by Richelle Stephens from Honesdale and sent into Newswatch 16 on her son Chase and his friend Peter Alessi taking social distancing while working on lacrosse stick handling to a new level.

"Yes! We we're just playing catch and I just looked at Peter and I said why don't we just throw it over the house? I thought that it was funny because it was social distancing, so that's how it came about," said Chase.

"It's all Chase. How did that conversation go? I was just alright whatever you want to do, " said Peter.

Peter and Chase are only juniors at Scranton Prep and live 5 minutes apart in Wayne County, so it was easy to practice together but in a safe environment.

"Yes! We can pass and stay far apart. We don't like to get too close because we don't want to get sick, so that is where the house comes in just throw it over it's easy distance," again said Chase.

"Tossing the ball over the house how much does that help the hand eye coordination and strength and just keeping your skills up? It's good. It's good. You just have to run and position the ball because you really can't get it that accurate because you don't know where you are throwing," again said Peter.

"How long do you guys do this? As long as it takes," added Chasee.

a day continuing their studies.

"We do an on line class it's called Zoom so we sign into the teacher's classroom and we just get taught that way," again said Chase.

When do you think that might happen? Going back to school? After Easter hopefully but you can never tell. People are saying for the rest of the year we are going to be on line. so How much are you missing this? I'm missing it a lot. Missing your friends? Yes! It's tough Yes? It's nice seeing them everyday on line though," again said Peter.

Friends sticking together through the good times and the bad, and so far no