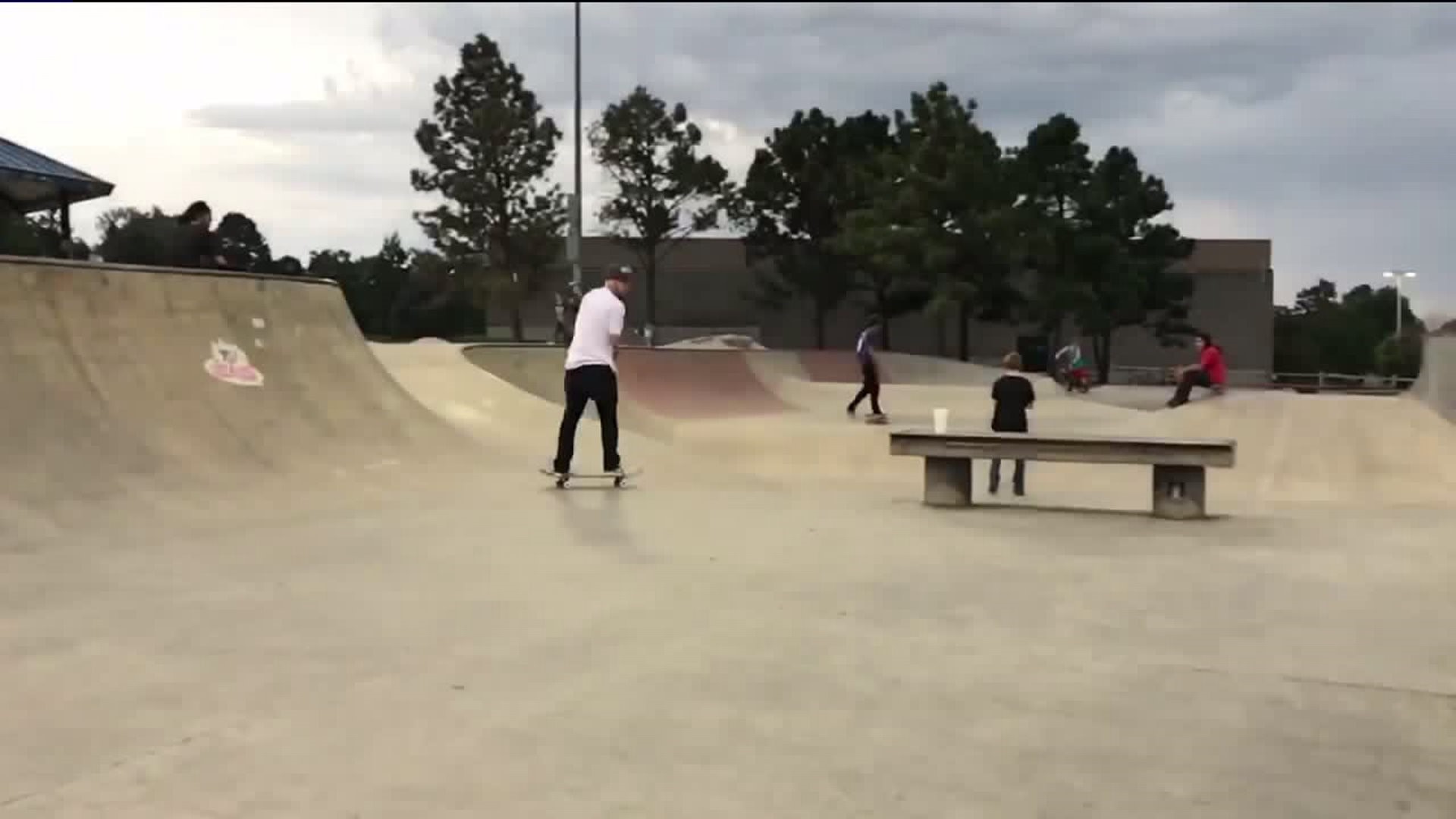 Waymart native and Paralympic gold medalist, Mike Minor, is no stranger to high profile competition. This Saturday, he'll cross another major event off his list. He's heading to Minneapolis for the X Games. This year, they've added an adaptive skateboarding event. Mike was chosen to compete and is anxiously awaiting making his debut on the hardwood.

"Excited! The days are actually starting to drag by instead of zooming by and I'm like alright this week just needs to get on and just get on the plane and go do this."

"It's a whole different type of training, really. It's just about putting time in on your board since it's a lot of tricks and freestyle there's a lot of skill that goes into it. It takes a lot of time and a lot of repetition to be able to make consistency happen and to be able to land tricks every time."

Driving through the town of Waymart, you'll notice signs like this in people's yards. As a Wayne county native, Mike truly appreciates the support that comes from living in a small town.

"That's the one thing that's in my corner the whole time. I've got a lot of support and I can't quit doing what I'm doing with that kind of backing."

Mike's journey doesn't end after the X Games... He will transition back to snow in preparation to make the U.S. Para Snowboarding team for the 2022 Paralympics.

"As huge as the X Games is, it's just a stepping stone when you have multiple world cups after X Games. This winter season I'm hoping to get back onto the U.S. Team."

If you'd like to show your support and help Mike... There will be a fundraiser on October 12th in Waymart at Happy Trails Riding Stables.