Shamokin Area went 6-6 last season, but with nine starters back on offense AND Defense the Indians should be a program on the rise. “We’re off to a ... 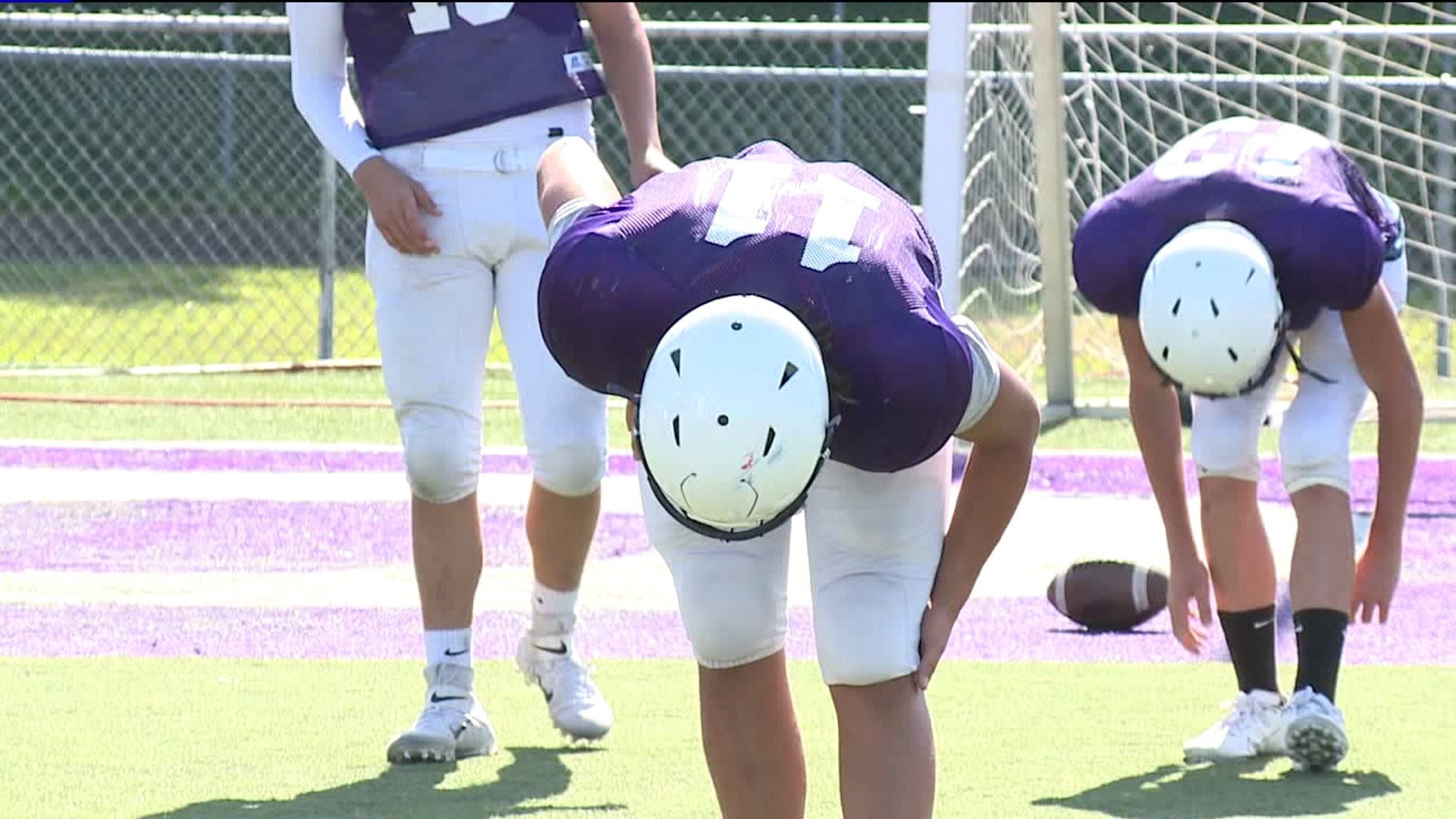 Shamokin Area went 6-6 last season, but with nine starters back on offense AND Defense the Indians should be a program on the rise.

"We're off to a good start with my coaching campaign here." began Head Coach Henry Hynoski 'It was just rebuilding with what we were starting with last year. hitting the weight room, just fine tuning plays, that discipline aspect.
So, we're pretty far ahead compared to where we were last year." resumed Henry "So, it's a three way competition now between Nate Grimes, Colin Baza and a Freshman Brett Nice, so we are just going to see how it plays out. Grimes is also our starting outside linebacker so we are just going to work through that and see how unfolds through the rest of training camp here and get them ready for the first game." Hynoski said.

'"We have a lot of kids returning that know what they are doing." said Senior QB/LB Nate Grimes. "It's a lot of the same training that we had with Coach Shik. So we just tried to refine things that needed refining and we are coming into the season strong.", Grimes concluded.