Denver Bronco’s Offensive Line Coach Mike Munchak, was back in his hometown for the United Way Golf Tournament at the Country Club of Scranton.   Former G... 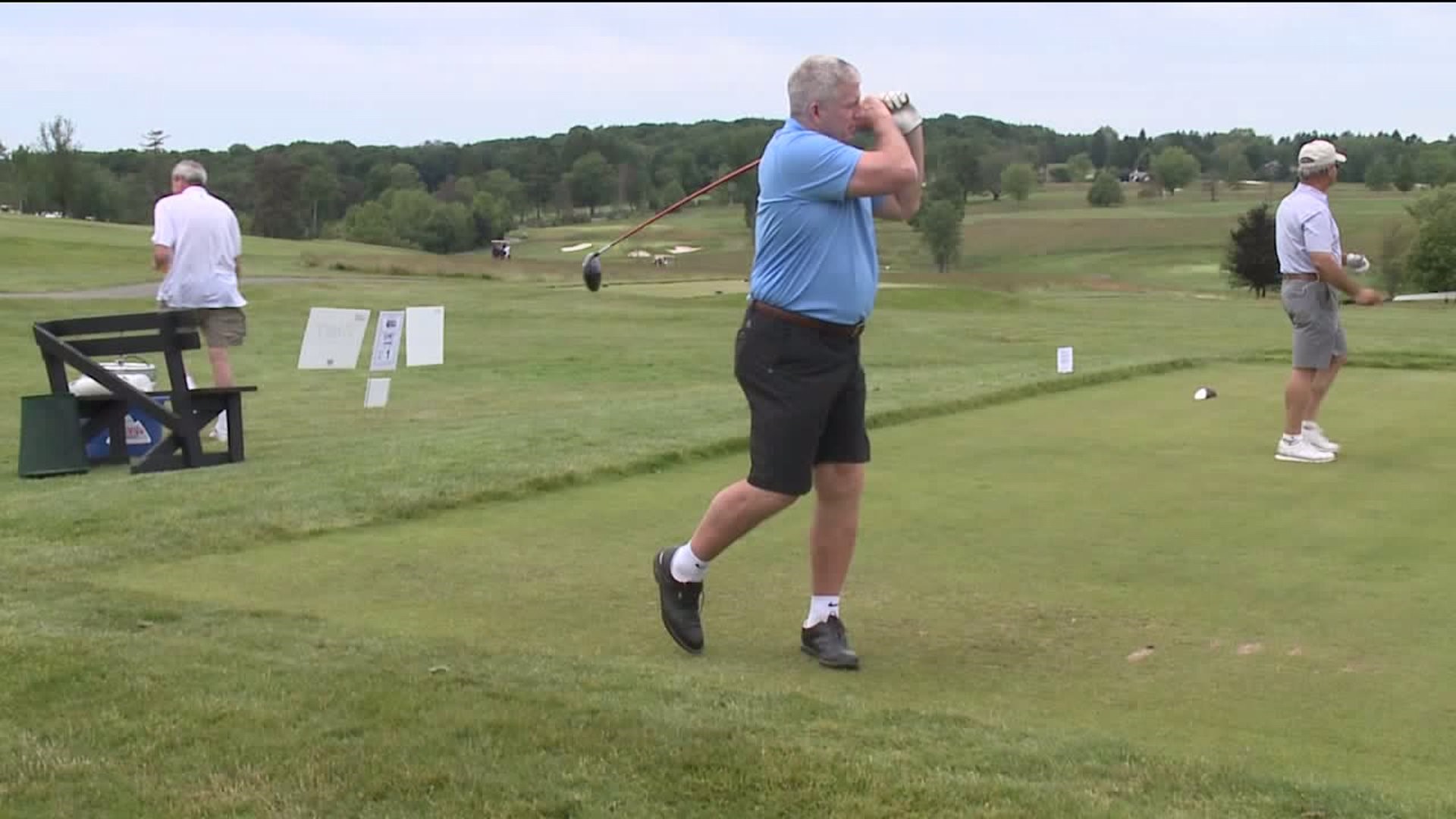 Denver Bronco's Offensive Line Coach Mike Munchak, was back in his hometown for the United Way Golf Tournament at the Country Club of Scranton.   Former GAR and Lackawanna College Offensive Lineman Mark Glowinski, now starting for the Indianapolis Colts, was also in the tournament.

Both 'Munch' and Mark had family obligations on their mind with training camp just a couple of weeks away.

When you think of the Denver Broncos organization, what comes to mind for you?

"Well, you just said the name there for me, it's Elway." Munchak responded. "We came in the league around the same time, I was '82, he was '83. His long career watching him being in Pro Bowls with him. Unfortunately for me, the memories are me losing playoff games out there as an Oiler, and a Steeler. Like I said, the expect to win they have the winners mentality, that Pittsburgh did. So, looking forward to being part of To this organization and winning a championship with them." Mike concluded.

So of course, 'Munch; is a Hall of Fame Offensive Lineman. Mark Glowinski from GAR and Lackawanna College beginning his 5th season in the NFL. Now with the Indianapolis Colts, one of the best units in the NFL. But, first more important things, beginning this week, he goes on his honeymoon, to St. Lucia>

"Yeah, I'm staying for the honeymoon and I'm staying cause that's the time to relax. " gushed Glowinski "And enjoy one another and all that time cause when the season comes around it's hard for her, Especially. Just to have that time and that connection."

When you look at this off-season the way Chris Ballard is putting this team together you have to be pleased...

"For sure, especially how the draft went that year and just building on the draft from this year and all the guys we brought in from other teams and guys, like a guy like me. I didn't know it was going to happen, and stuff like that and too bring me and give me an opportunity to show what I have." said Mark.