June 10th Tom Kramer coached his final baseball game for Blue Mountain. “Yeah it was difficult walking away but 37 years is a long time,” said Tom. ... 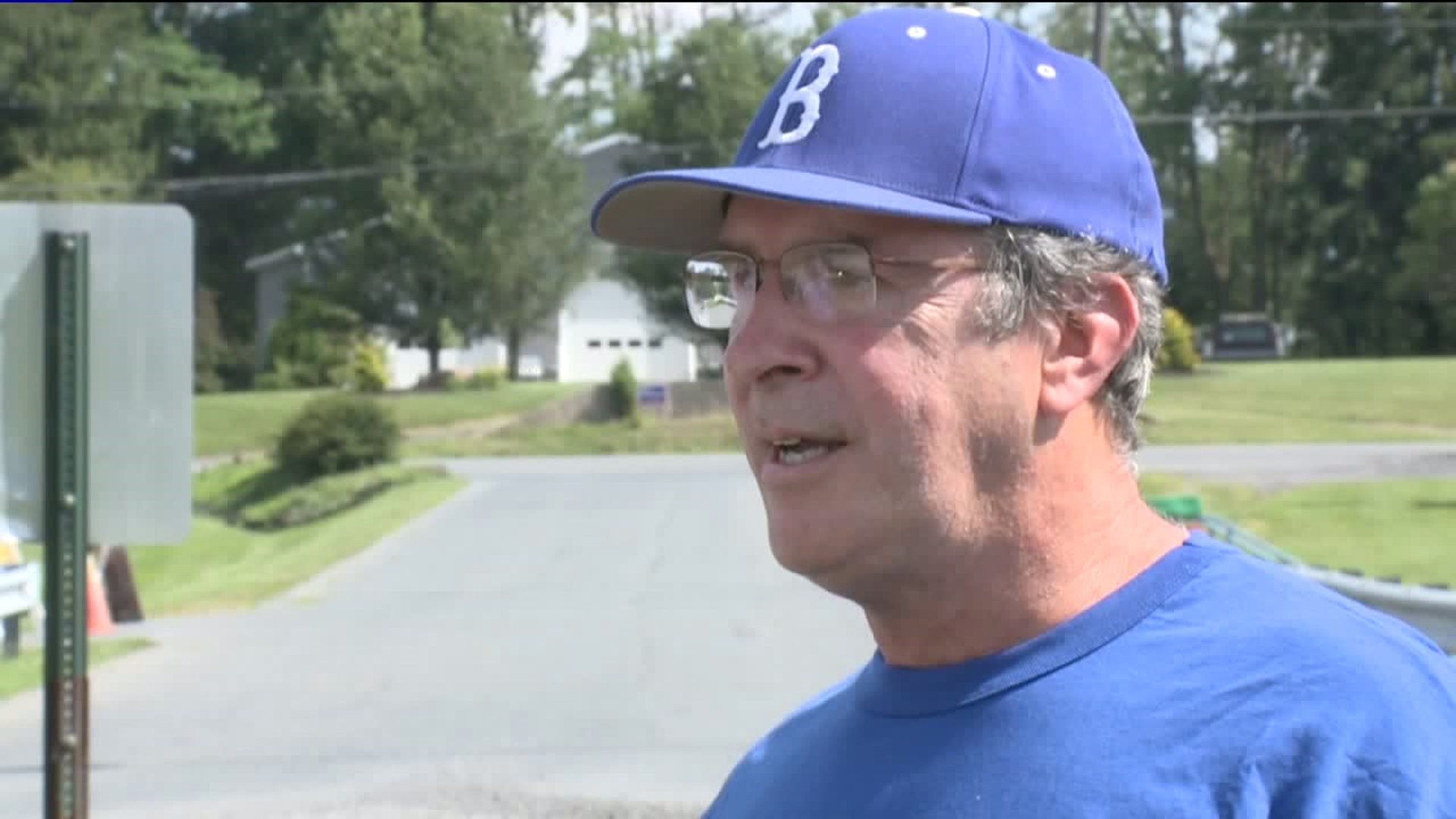 "Yeah it was difficult walking away but 37 years is a long time," said Tom.

The Eagles soared to a (23-3) mark this season behind Kramer losing (2-1) to Red Land in the 5A state semifinals. He said goodbye to his players on the field that day in Fredericksburg.

"Time goes fast when you are enjoying yourself when you are doing something that you love and when you are with people who you enjoy being with but sometimes you can stay around too long at a place and I just didn't want to do that," again said Tom.

"After the game against Red Land it was really emotional when he told the team that he was hanging it up, but just for him to believe in me since I am a freshman and just to be a big inspiration towards me. He's taught me almost everything that I know. I mean it's sad to see him go but all good things come to an end," said Billy Gerlott.

"It was really hard to hear for us for the senior class and Coach Kramer to go at the same time. "It's a really special thing for me to be able to finish with him and I am really honored to be his last class, and to have such a successful year and honor him in that way," said Dylan Reber.

Tom Kramer began his coaching career here at Blue Mountain in 1983 as the JV coach. In 93 he was named head coach and after 27 years he compiled 426 career wins.

"I looked on it as I wanted to be a good steward. It was something that I cared about and I worked at," again said Tom.

"He is the best coach that I ever had. As a human being he is so values oriented and prepared. I learned a lot from him. He is always going to be around. He is one of my best friends," said Bill Dobrolsky.

He's taught me so much about life being prepared, being honest and having morals. There are so many things that transcend the baseball field that he has taught me in everyday life," said Jarrod Kramer.

"It's pretty impressive 37 years of just coaching. Even out of season he thinks about baseball every single day," said Ryan Jarboe.