Mort Goldsmith has always loved boxing. At 69 years old, the Dallas-native doesn’t fight anymore, but when he heard about the movement to bring back bare ... 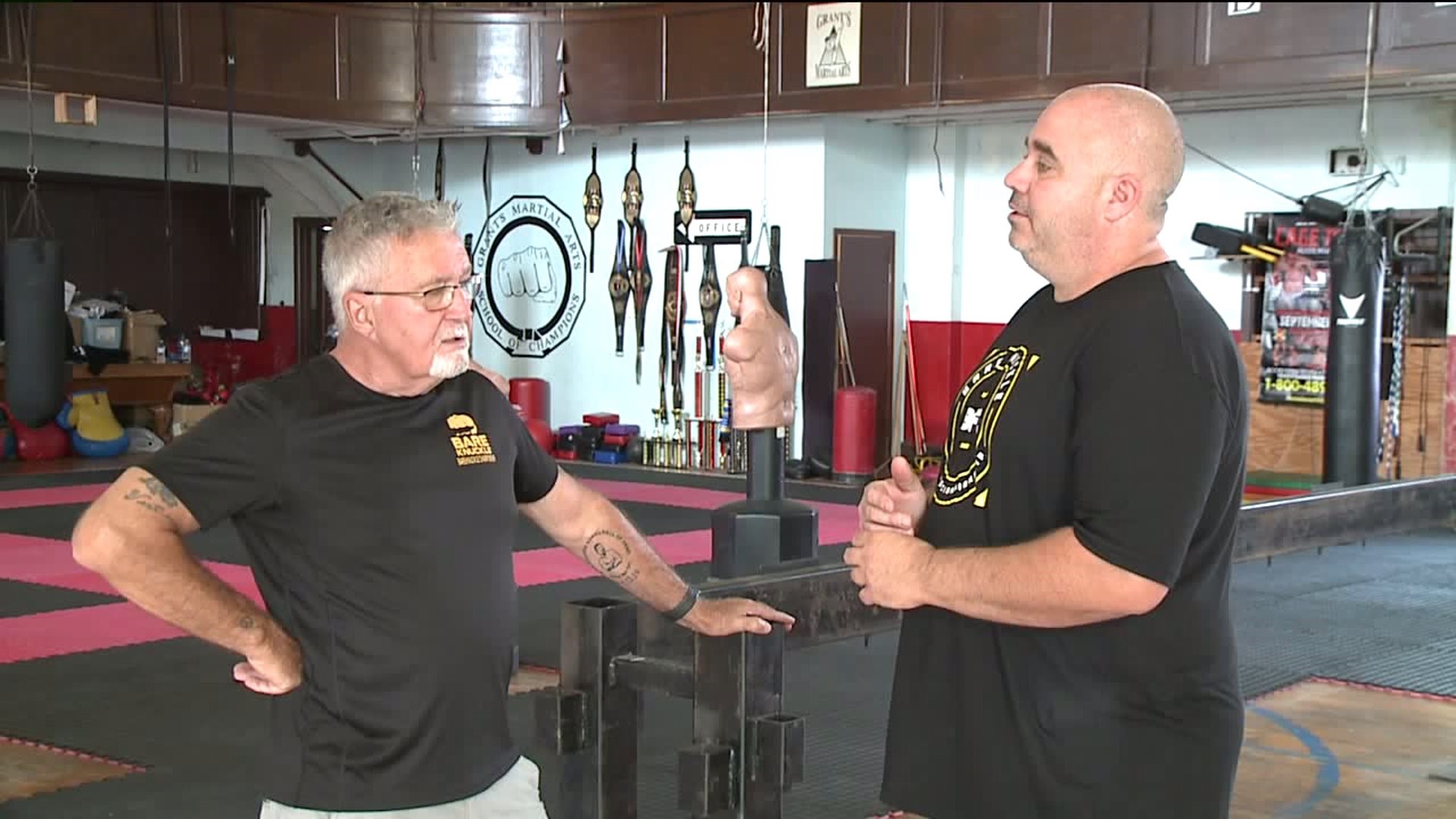 Mort Goldsmith has always loved boxing. At 69 years old, the Dallas-native doesn't fight anymore, but when he heard about the movement to bring back bare knuckle boxing?

"I want to part of something new like that, especially combat sports," Goldsmith said. "I've had a couple bare knuckle fights in my past and said, 'got to see what it's like now,' you know?"

What it's like now is nothing like the stereotype, like when John L. Sullivan won the last bare knuckle heavyweight title against Jake Kilrain in 1889. Fast forward a dozen decades, Wyoming was the first state to legalize the sport in 2018 and Goldsmith was there to help it grow.

"It's taking something that was part of America at one time and taking it and bringing it back and revitalizing it and improving on it and I think that's what we've been able to accomplish thus far," Goldsmith said.

So much so, that Goldsmith is being inducted into the Bare Knuckle Boxing Hall of Fame, in Belfast, NY, as the Person of the Year, but he's not the only local going in. Plymouth-native Gary Grant Jr. is also part of the Class of 2019. The 42-year-old designed and built the sport's new squared circle ring.

"This was like a really unique project," Grant Jr. said. "'Yeah, we'll build a ring in a circle. No one else has done that.' So, I've always been involved in the fight world, the martial arts. I kind of gravitate to where I can make the most difference and I think we hit a home run or a grand slam with this one. That has its place in history now. So, that's my trophy."

The famous John L. Sullivan - Jake Kilrain fight was 130 years ago, this week, but for Goldsmith and Grant, the future of this sport is anything but black and white.

"It's not what everybody thinks it is," Goldsmith said. "It's not the barbaric form like it is portrayed to be. Here, you've got the finesse of regular boxing, coupled with the bare knuckle aspect of it, just creates a great fight."

And a journey these two friends are on together.

"I've known Mort since I was 16 years old," Grant said. "That's just pretty cool that's he's along with me for the ride and stuff."

"It's a great honor to be on your own, but to know somebody and know him for 30 years, roughly, it's beyond description," Goldsmith added. "We talk about it almost daily. Most of our conversation is 'I can't believe this is happening.'"

Oh, it's happening. This weekend and Goldsmith already has the ink to mark the occasion.