ARCHBALD — With high school sports practice set to begin next week, schools are already warming up by offering concussion testing. It’s all part of ... 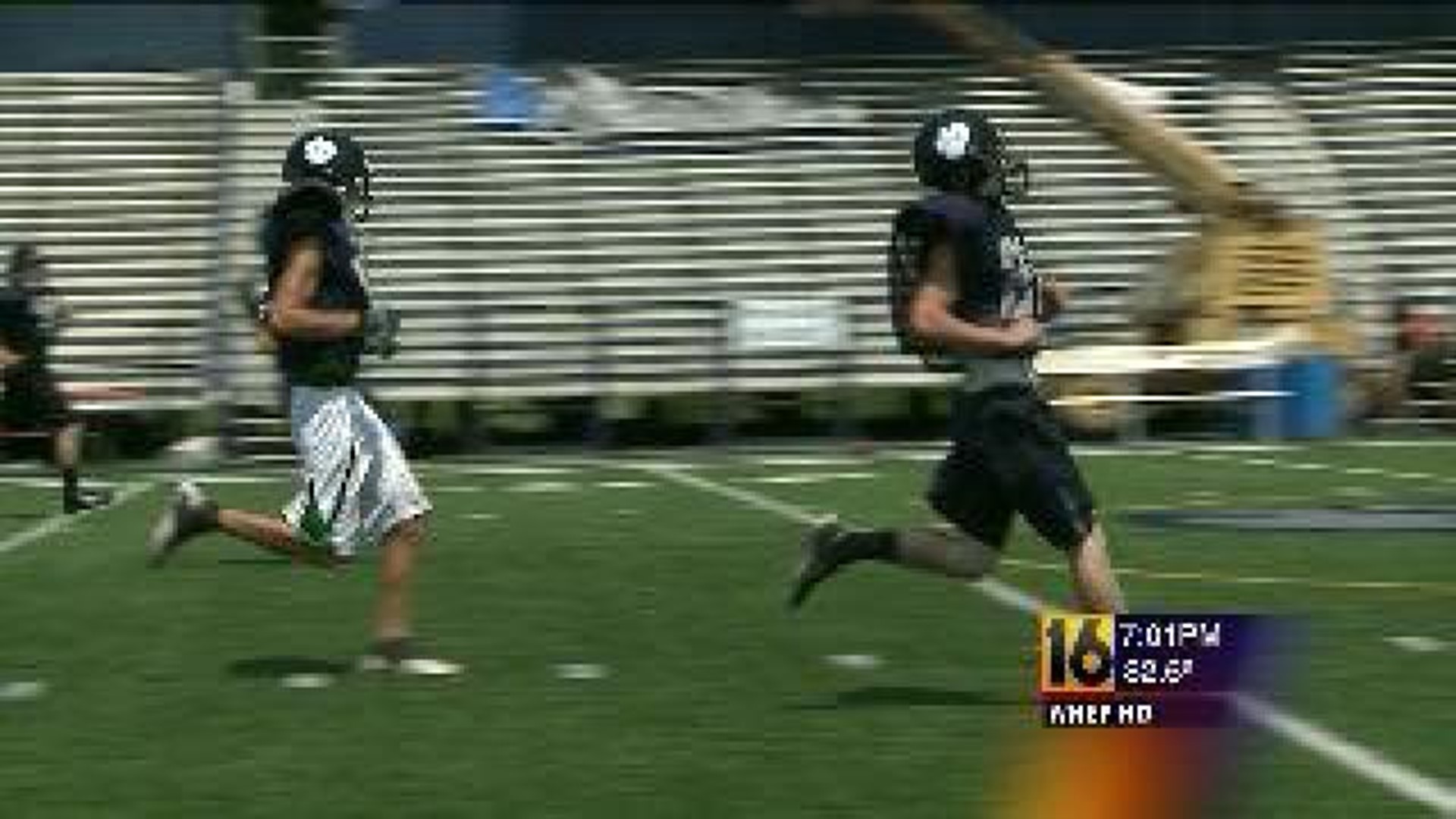 ARCHBALD -- With high school sports practice set to begin next week, schools are already warming up by offering concussion testing. It's all part of a new concussion law that has student athletes and their parents talking.

They run, tackle, and generally take a beating. These days, some high school sports are more aggressive, resulting in concussions in every sport.

"I see it in just about everything from cheerleading to field hockey to even golf every once in a while, tennis," said Dr. David Ross, the director of the Sports Medicine Fellowship at Geisinger Health Services in Plains Township.

That's why the Safety in Youth Sports Act went into effect this year in Pennsylvania.

It requires coaches or referees to take students out of a game if there's any suspicion they have a concussion. Coaches can be suspended for not following the law.

Sports medicine Doctor David Ross said the law will raise awareness about the severity of concussions.

"When you go back to play too soon, and you get another hit, it doesn't need to be a hit to the head. It can be a hit to the body or whatever. It can cause other issues," said Ross.

The Valley View School District in Archbald is gearing up for the school year by giving concussion tests for athletes in grades seven through 12.

What the students are taking here this week is a baseline test which basically means if they get injured in sports during the school year, they'll take the test again and compare those results to these. They'll be able to see if anything changed or if the students have a concussion.

"I feel it's better to err on the side of caution than to see a child play and then have permanent brain damage or, God forbid, something even worse," said Susan Rodway, a parent from Peckville.

Trainers and students at Valley View said students sometimes don't complain about dizziness or headaches so they can stay in the game, but that decision is now in the coach's hands and these concussion tests will prove if athletes are lying.

"They think sports are the world. High school, that's it, but they're not looking at the big picture after, so you're better off sitting out so you stay safe," said Valley View senior Dylan Catapane.