Over the weekend these Huskies accomplished something no other team could the last 54 years. That’s win a Pennsylvania State Athletic Conference baseball ... 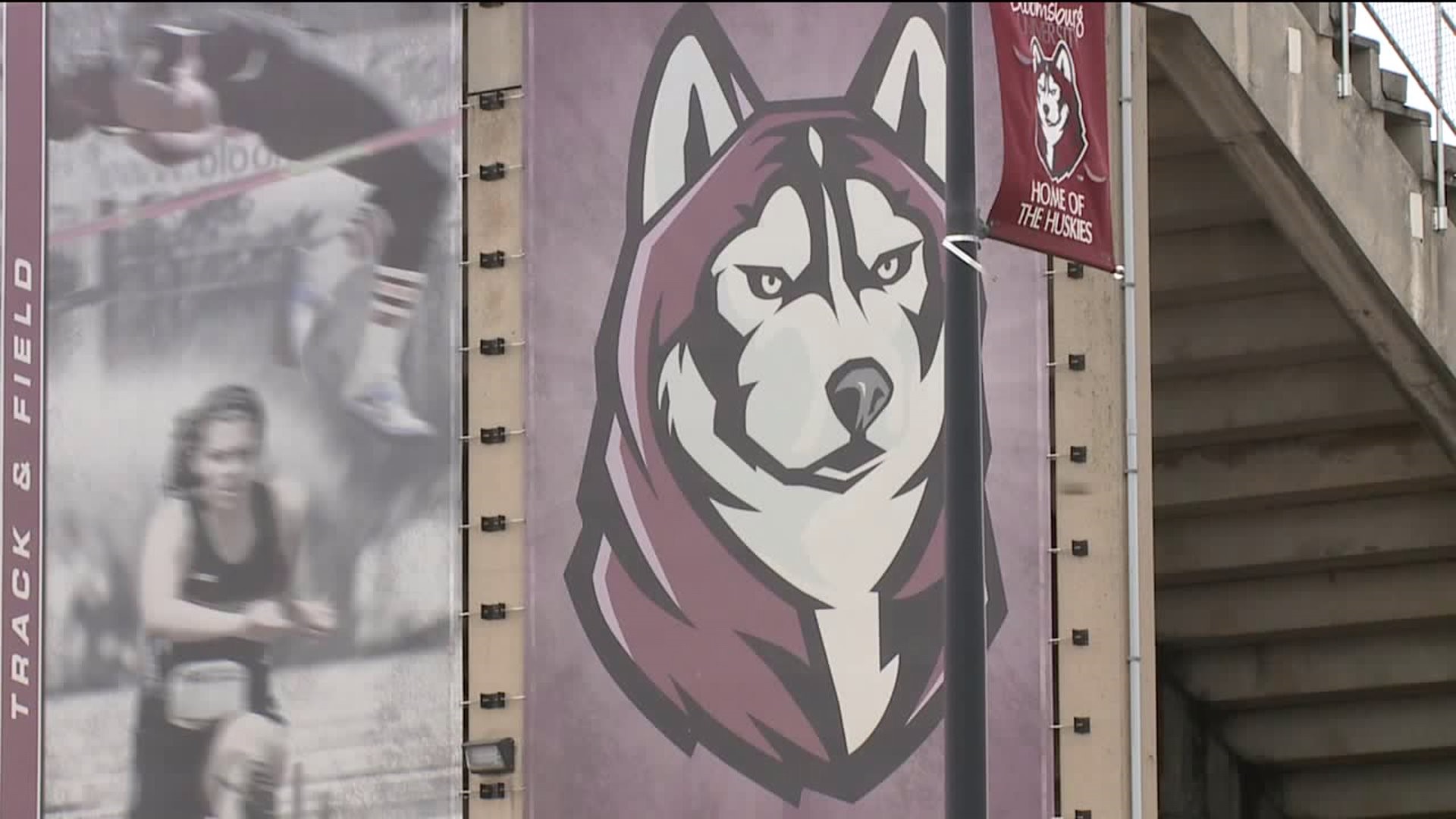 Over the weekend these Huskies accomplished something no other team could the last 54 years. That's win a Pennsylvania State Athletic Conference baseball title. The 1965 Bloomsburg team was the last to win it.

"If i go through that list I might recognize some names that our on there," said Mike Collins

Erasing history wasn't easy for this current squad. They had to go (3-0) in Johnstown against some of the best teams in the conference ranked in the top 25 in Division II.

"What's it mean to win that title? It means a lot. You know the more difficult the climb the better the view, and it took a lot of work over many years to get to this point," again said Mike.

"It's been a while. We've only been in the conference tournament now four times in the last 13 years but it's definitely a big deal for us to bring home a championship to our program, to our team and to our university. 54 years was definitely a long enough break," said Chad.

Overall Bloomsburg is (34-14) that includes a mark of (22-5) on the road. It's their 3rd NCAA appearance. The first was back in 1995 along with back to back appearances last season and now this year.

"We'll I hope that we can win a regional and get to the College World Series," said Nate.

"Pretty surreal still, but we just came out and stuck to our plan. We just let it take place, and we are really excited now looking forward to the next step right now," said Cole.

Nobody has contacted Coach Collins from that 1965 team, but he wants to make it a point to bring some of those guys in here next year when Coach Collins goes for the all-time wins record here at Bloomsburg. He is currently 10 wins away from that mark.

"It's going to be some outstanding baseball. I can't wait to get down there. We have a lot of momentum going in so we just can't wait to take the field and see what we can make happen down there," added Mike.

With a strong showing in the Atlantic Region it's onto Super Regionals with a chance to play in the NCAA Division II national championships. Steve Lloyd Newswatch 16 sports reporting from Columbia County.