A pre-season ranking of 5th in PSAC East is out and not kind to head coach Paul Darragh as he enters year 7 as head coach of the Bloomsburg Huskies. “The ... 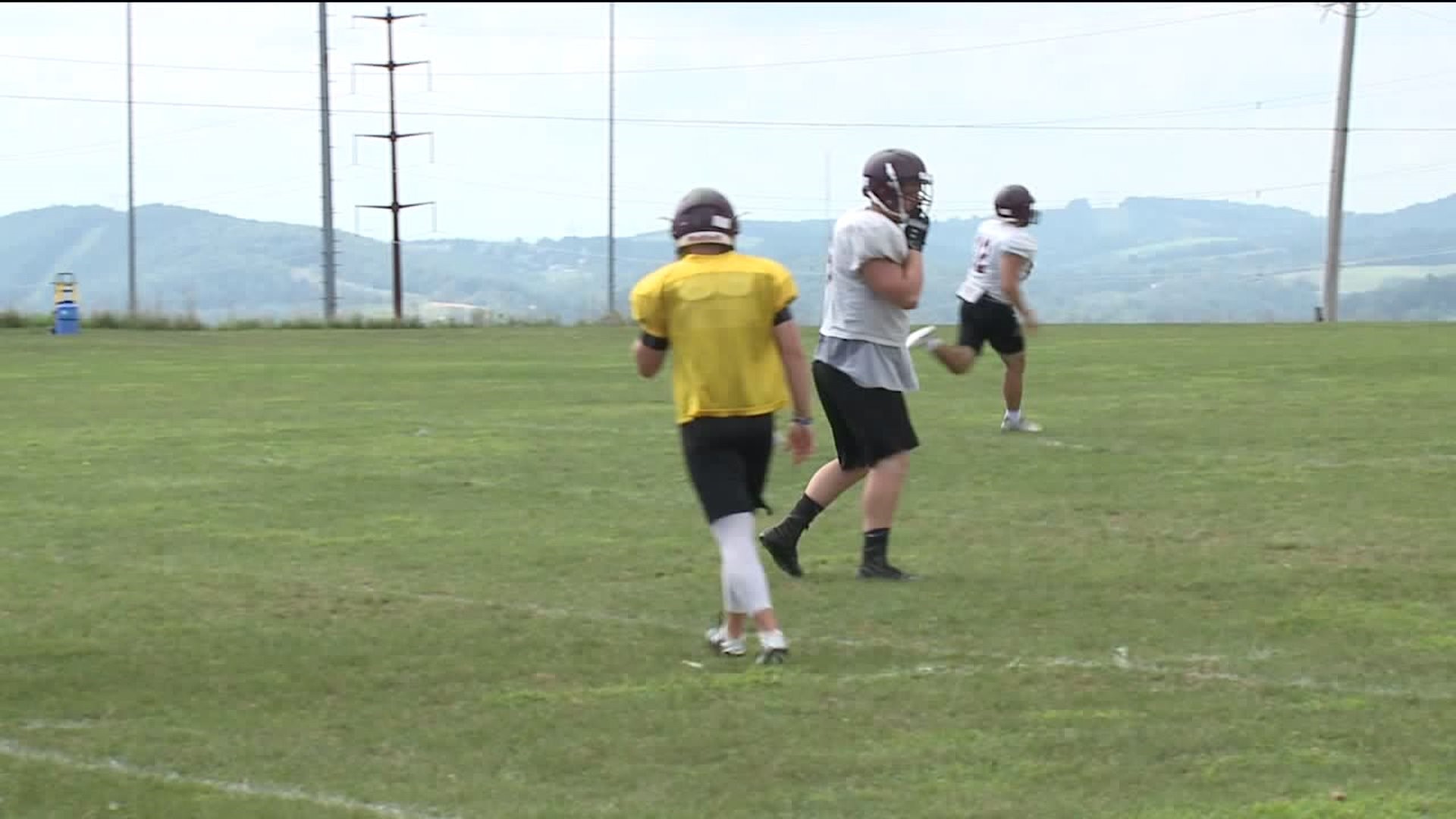 A pre-season ranking of 5th in PSAC East is out and not kind to head coach Paul Darragh as he enters year 7 as head coach of the Bloomsburg Huskies.

"The whole thing of being picked 5th is based on of last year. That's based off of how we played in the past. I think that this football team got all the capabilities of any of the great teams that we've had in the past," said Paul.

Danny Hale stepped down in 2012 and Darragh assumed the reigns the next year. He's had 10 and 11 win seasons but went (6-5) last year. That won't cut it in Columbia County.

"So we are not going to concern ourselves with the past. It's the present and the future and this football team has a great chance," again said Paul.

Right now there is an open competition for the starting quarterback spot for the Huskies and Selinsgrove's Logan Leiby who graduated two seasons ago certainly has a shot at that position. He finished 3rd all-time in the state in career yards just over 9,800

"It definitely swung by fast. I've enjoyed my time here so far with this great group of seniors. This year I'm really looking forward to the season with them. Why is this game different at this level? Most of the time it is just faster now like routes you have to throw the ball faster. You have to put it in a better spot the corners are better. It's not too much different that high school you just have to slow the game down and put it upon yourself to take it easy then," said Logan.

"We are trying to get better overall but in the pass game converting on third down and completion percentage and making plays with his feet is a priority, and I think that he can do all three of those things," added Paul.

Josh Tripp is back at offensive guard for his senior season. A familiar place for the first team all-state high school player out Southern Columbia. His unit will block for Alex Gooden all PSAC selection and Qmac Quiteh from Pocono Mountain West. Older brother Franklyn still Bloom's all-time leading rusher.

"I have to be more patient as a running back and I have to work on my blocking. They need me as a blocker this year better so I have been looking at film and just become a better blocker," said Qmac. 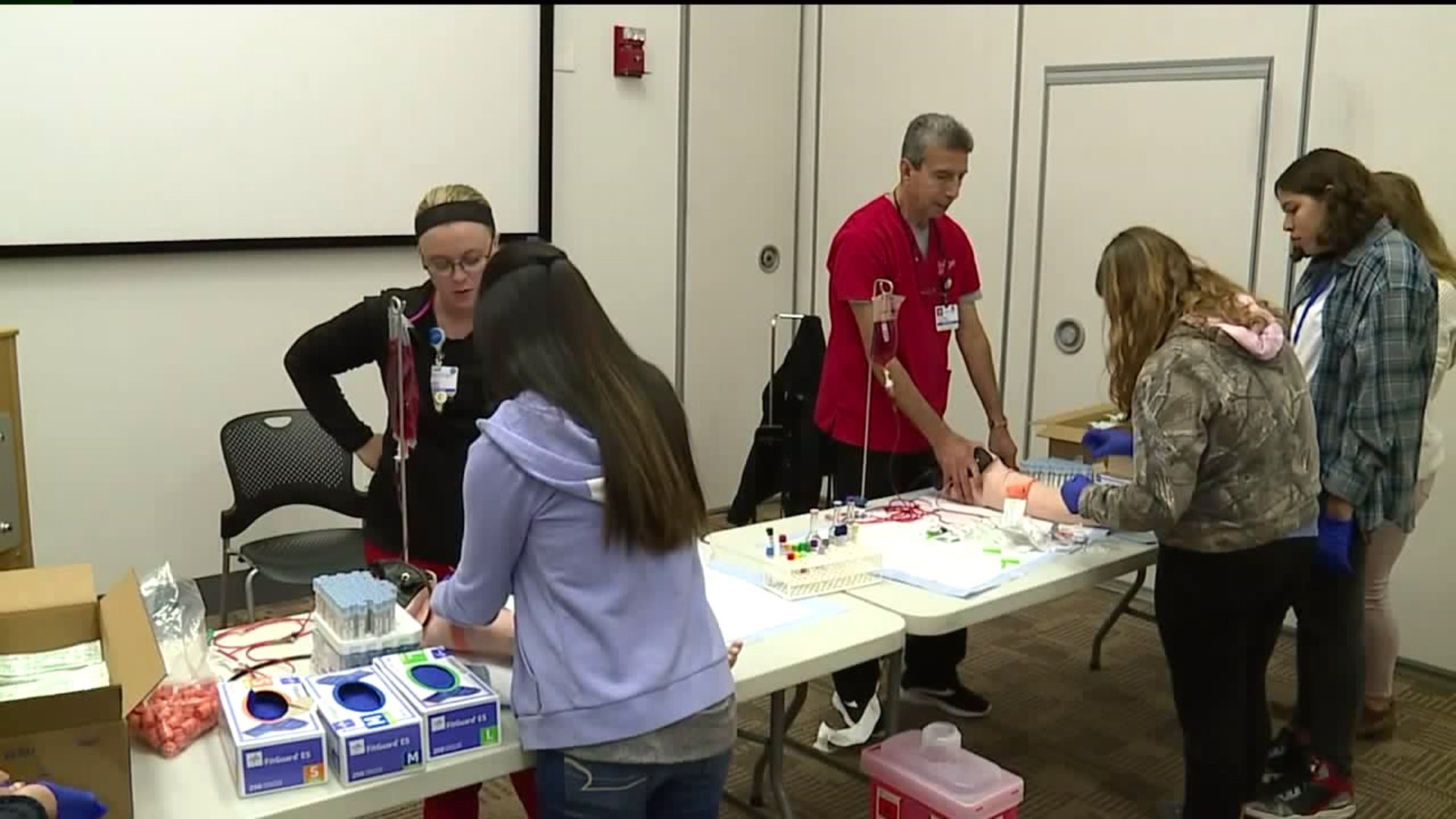