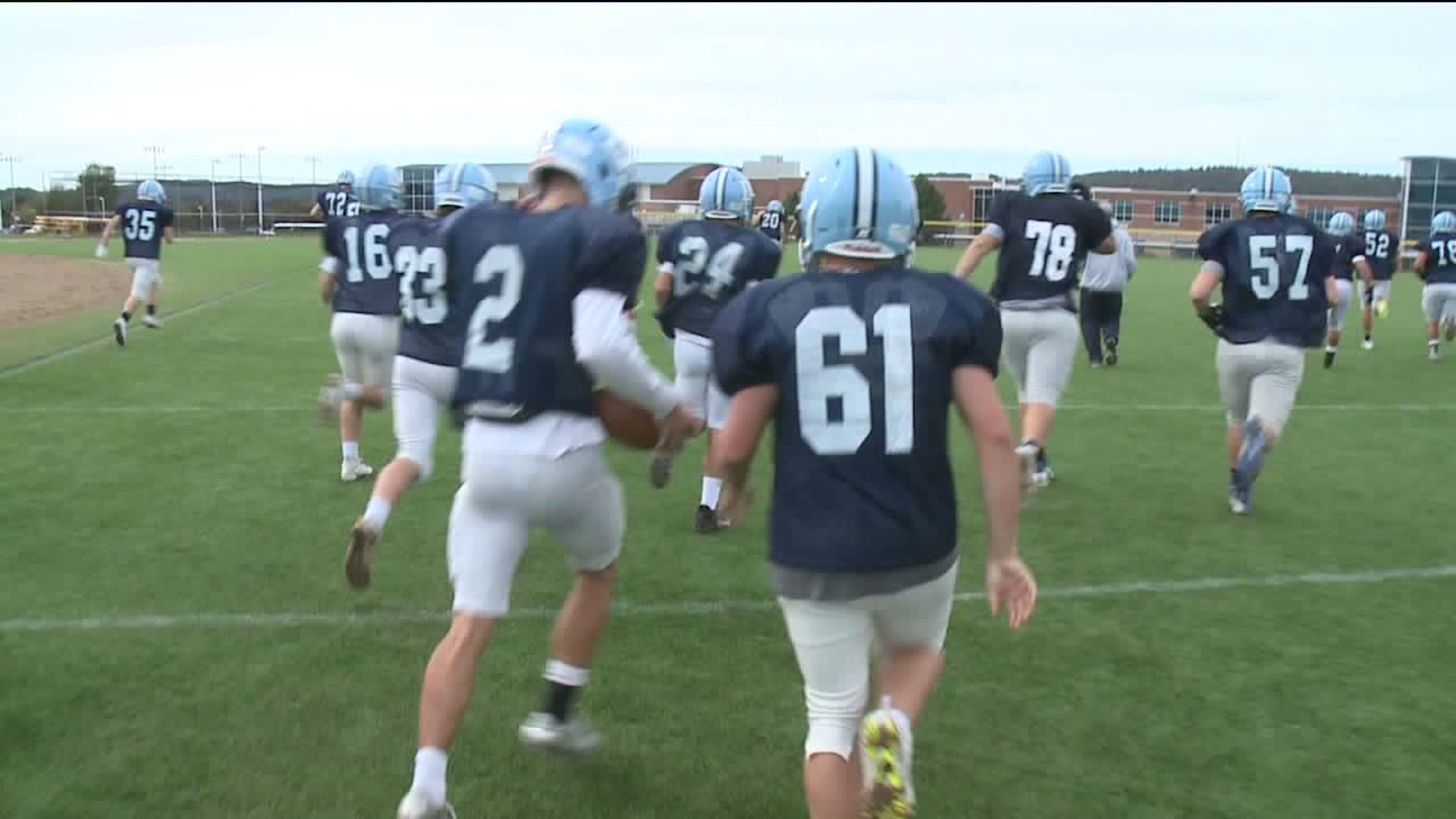 It's #2 versus #3 in the Super 16 countdown. Defense could play a factor the Mountaineers allowing a stingy 55 points all season.

"Some of the faces changed. A lot of them are back, but they are big, they are physical, and they can run. #2 is a game changer. I mean the whole district knows that. You got to be able to shimmy in the open field, and make open field tackles. Their receivers are really good," said Rich Mannello.

Last year these two teams played twice. Both times Valley View coming out with a win.

"This week is going to be a little bit bigger obviously because they are really sound-really good football team, but we just got to play like we've been playing the whole season and hopefully we can keep this streak going," said Jack Farrell.

Dallas has scored more points in the District in 4A than any other team with wins over Crestwood and Wilkes-Barre, but Valley View can strike quickly. Western Wayne got a taste of that last week.

"The record speaks for itself and what they've done over the long haul. It's been one of the elite programs for a long time, so how we go about this week doesn't change with that but at the end of this week the process stays the same, and we get a chance to have a great opportunity at a great venue against one heck of a football team," added Rich.