With the Rest of the PIAA State Championships On Hold, We Look Back at One of the Tournaments' Most Exciting Finishes So Far 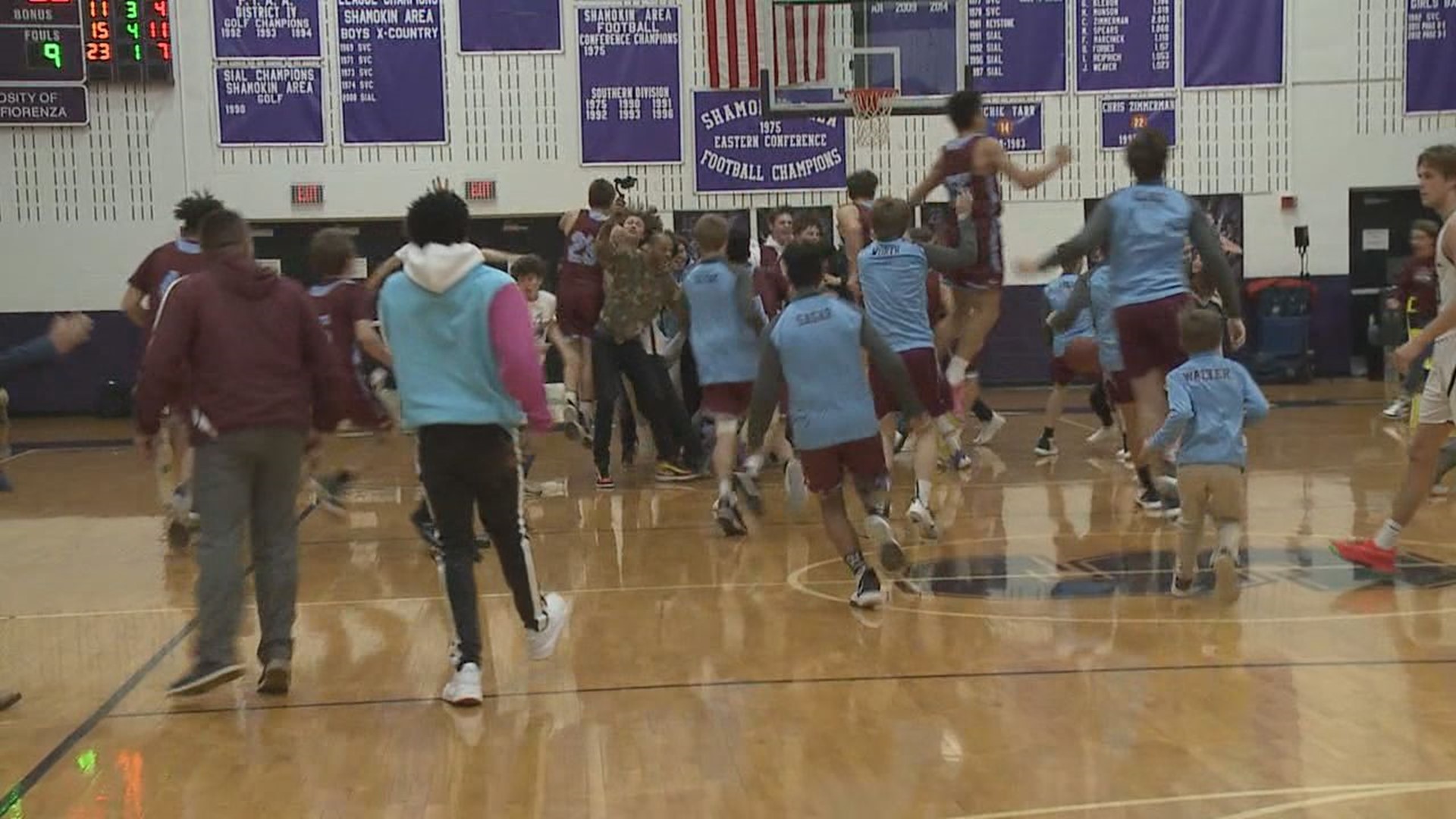 High school basketball teams should have been gearing up for the state semifinals right now. One of those teams could have been the Loyalsock boys. The Lancers beat Camp Hill by a point, 66-65. they we're hoping to get a shot at Neumann-Goretti in the Boys Class 3A Quarterfinals. They're one of four, local boys teams and seven, local girls teams robbed of an opportunity - hopefully, just for now.

"Yes they kept fighting back," Loyalsock Boys Basketball Coach Ron Insinger said after the quarterfinal. "They have battled all year and tonight was just another example that a close game turns into a 'W' for us. We are very fortunate and we are lucky, but I would rather be lucky than good sometimes. Tonight we did the little things down the stretch. We won the 3rd and 4th quarters and they responded to coaching at halftime."

As for Gair's game-winning shot? Insinger said he had never seen anything like that to win a playoff game.

"No! Not really," Insinger said. "I don't know how far he was out. But he shoots them every night in practice so you have to pray once in a while that they go in."